Sheetal Mhatre, considered close to Thackeray family, says she left Uddhav’s Sena as it was ‘moving away from Balasaheb’s thoughts’ 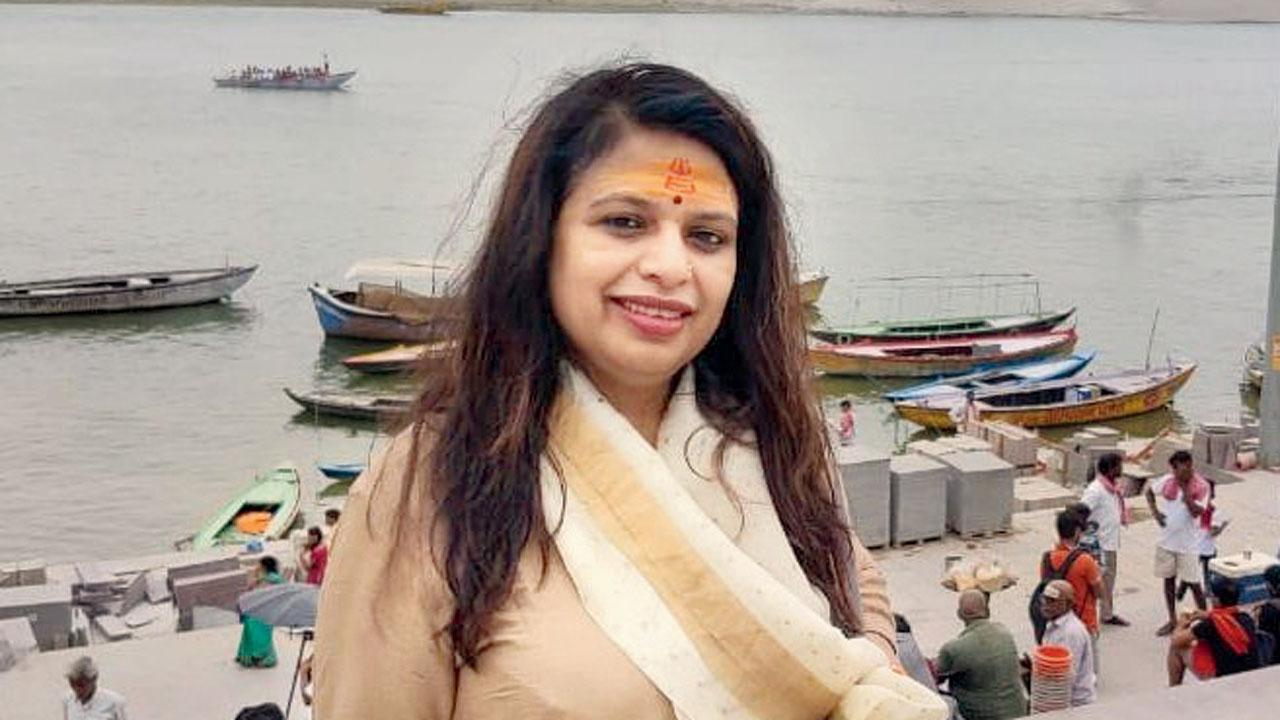 Mhatre met Chief Minister Shinde at his official residence on Tuesday evening. “Shiv Sena is moving away from Balasaheb’s thoughts. CM Shinde is trying to save Shiv Sena. Therefore, I have supported him,” Mahtre said after joining his camp.

Earlier in the day, she posted a message on a WhatsApp group of journalists, stating, “Will meet Chief Minister Eknath at his official bungalow, Nandanvan. Party workers and office-bearers also express support to the chief minister.”

She held the post of Sampark Sanghatak of Alibaug and Penn, which is one of the prestigious posts in Shiv Sena. Recently, the MHB police in Borivli filed an FIR under Section 363 (kidnapping) of the IPC against Mhatre and six others.

Next Story : Mumbai: Man fires at wife, mother-in-law, shoots self to play victim