Save made the said promise after Chhatrapati Shivaji Maharaj's followers in Maharashtra's Aurangabad protested outside his residence today by raising the slogan "Rajyapal hatao, Maharashtra bachao" (remove the governor and save Maharashtra) 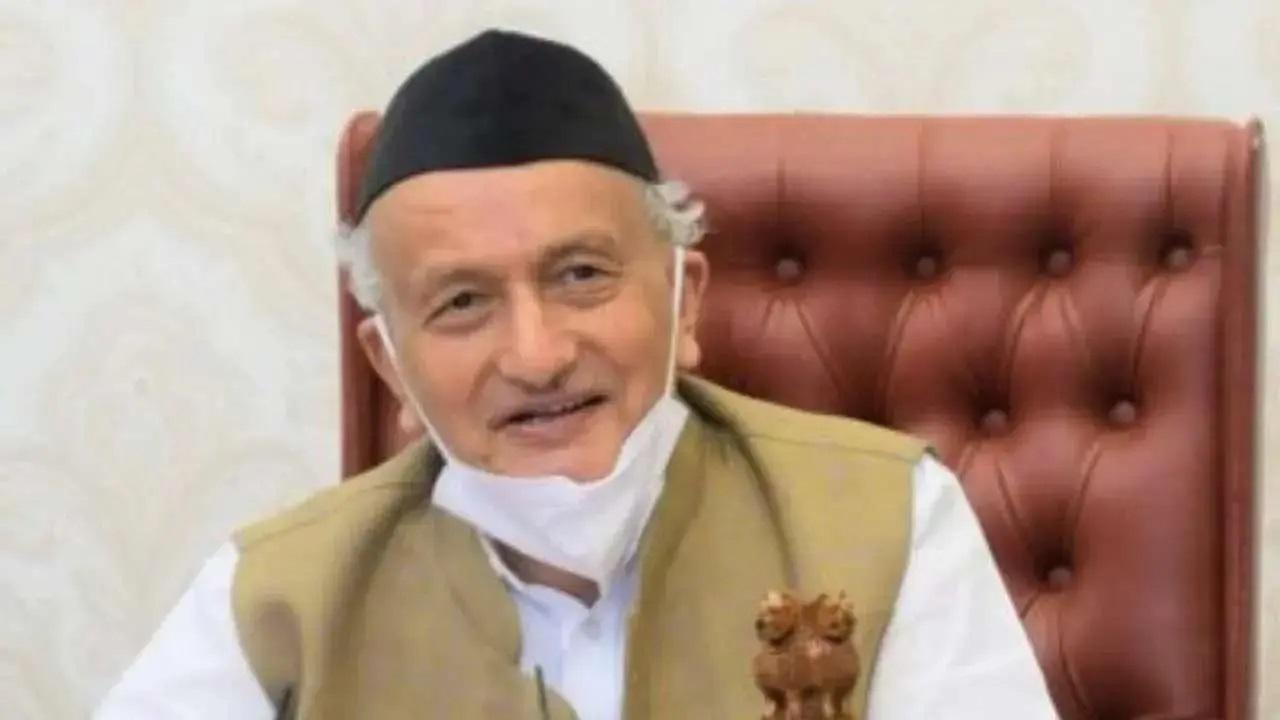 
Maharashtra cabinet minister and Bharatiya Janata Party (BJP) leader Atul Save on Sunday assured the followers of Chhatrapati Shivaji Maharaj and Maratha community members that action will be taken on the persons who have abused the 'great man,' reported news agency ANI.

"I assure the followers of Shivaji Maharaj that their demand for action against the ones making remarks on Shivaji, will be conveyed to Chief Minister Eknath Shinde and Deputy Chief Minister Devendra Fadnavis," Atul Save told ANI.

Save made the said promise after Chhatrapati Shivaji Maharaj's followers in Maharashtra's Aurangabad protested outside his residence today by raising the slogan "Rajyapal hatao, Maharashtra bachao" (remove the governor and save Maharashtra).

In the view of aggressive protestors, the security arrangements were tightened at the Maharashtra minister's place in Aurangabad.

A member of the Maratha Kranti Morcha (which staged a protest at the minister's place) Vinod Patil told ANI: "We had organized this Dhol Bajao movement has been organised in regard to the manner in which great leaders are being insulted in the state. We talked with Atul Save and he has assured us of action against the ones involved in it."

Patil further said that if their demand is not met, the agitation will get down to the roads.

The protest has been staged in wake of the controversy stoked by Maharashtra governor Bhagat Singh Koshiyari on November 19 while addressing a function at Dr Babasaheb Ambedkar Marathwada University in Aurangabad.

Governor Koshyari said, "If someone asks who your idol is, you don't have to go out looking for one. You will find them right here in Maharashtra. Chhatrapati Shivaji Maharaj has become an old idol now, you can find new ones -- from Babasaheb Ambedkar to (Union Minister of Road Transport and Highways) Nitin Gadkari."

This statement sparked a massive furore and drew censure from Maratha organisations and opposition leaders alike.

Udayanraje Bhonsle also wrote to President Droupadi Murmu and Prime Minister Narendra Modi over the governor's remarks demanding him to be sacked from the post.

"The statements made by the governor and the spokesperson of BJP are very contradictory to the beliefs of the nation it would only be appropriate if you could take measures to remove the Governor of Maharashtra. Your actions and deliberations in resolving this current standoff would go miles in restoring the confidence of the people of Maharashtra and the nation, that you stand in solidarity with the people's belief and faith in Chh. Shivaji Maharaj. Thanking you," read the letter.