Former co-CEO of Deutsche Bank, Anshu Jain passes away at 59

Anshu Jain, age 59, passed away overnight after a fierce, five-year battle with duodenal cancer, his family said in a release 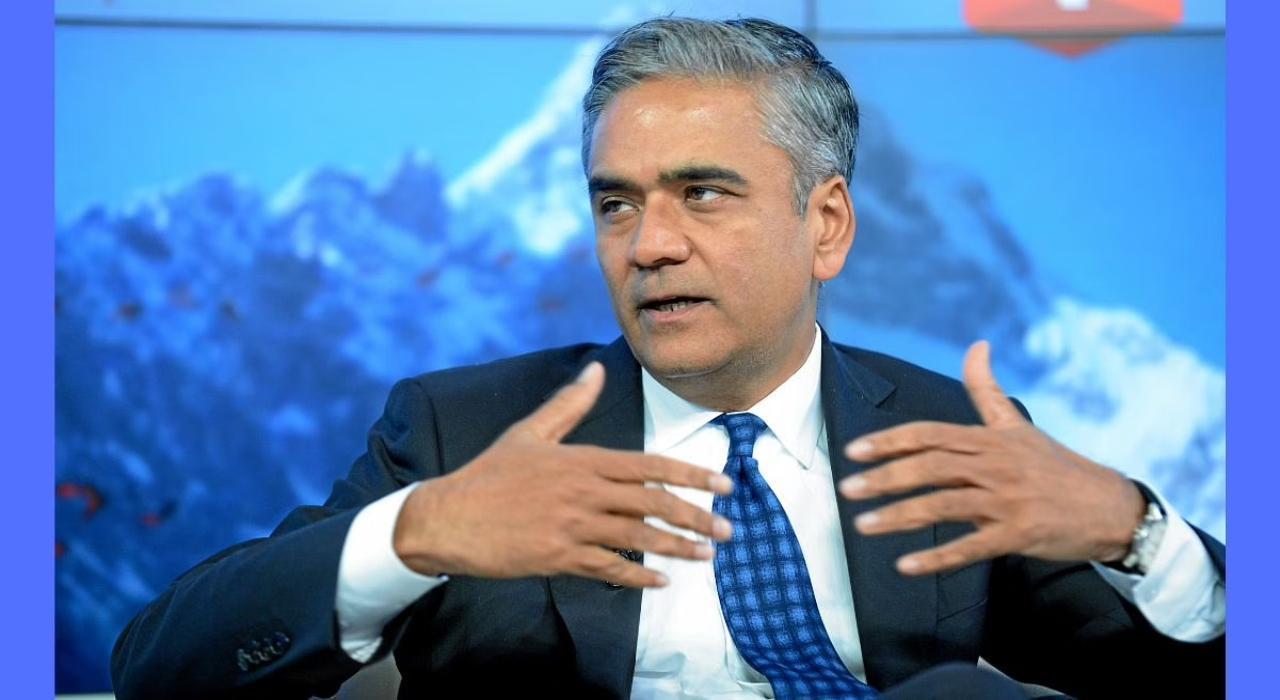 
An investment banker and former chief executive officer of Deutsche Bank, Anshu Jain, passed away on August 13. He was 59-year-old.

"It is with great sadness that we learned of the passing of Sh. Anshu Jain this morning. Mr. Jain was a crucial supporter of @watch_tiger and numerous other #wildlifeconservation interventions across #India. We have lost a dear friend and India's wildlife an ardent champion," said Tiger Watch, the wildlife conservation group which was closely working with Jain, in a statement.

"Anshu Jain, age 59, passed away overnight after a fierce, five-year battle with duodenal cancer," his family said in a release.

"He was diagnosed in January 2017, and through a combination of exhaustive personal research, tactical skill, amazing caregivers, and sheer force of will, managed to outlive his initial diagnosis by four years."

Jain was born in Jaipur, and studied economics at Shri Ram College of Commerce at the University of Delhi, earning BA degree in 1983.

He then moved to the US at the age of 19, and in 1985 he received an MBA in finance from the Isenberg School of Management at the University of Massachusetts Amherst, and studied there with Thomas Schneeweis, an expert in alternative investments such as futures, options, and derivatives.

Jain began his career on Wall Street as an derivatives research at Kidder, Peobody & Co. He worked there from 1985 to 1988.

In 1988, he joined Merrill Lynch and then later on his mentor Edson Mitchell who moved to Deutsche Bank hired him in 1995.

When Mitchell passed away in December 2000, Jain succeeded him as head of Global Markets in early 2001. In September 2004, he was appointed co-head of the Corporate and Investment Bank, together with Michael Cohrs.