Amid efforts to exonerate her child from alleged crime of knocking down senior citizen, woman wants action against senior cops 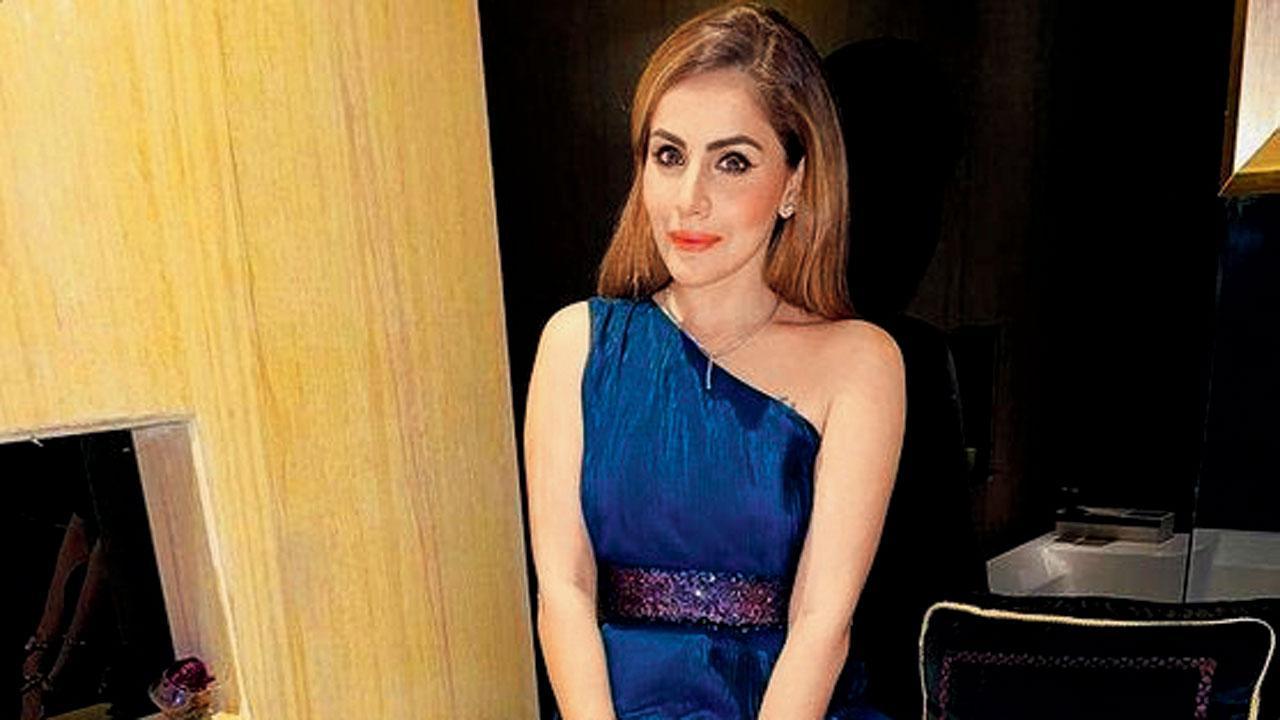 
The mother of the nine-year-old, booked for ramming into a 62-year-old woman while cycling, has now approached the Bombay High Court to seek justice, as the case against her child is yet to be quashed. In her petition, she demanded that strict action be taken against the investigation officer at Vanrai police station who filed the case, ACP Sanjay Patil on whose order the case was filed as well as actor Simran Sachdeva, the complainant.

The Goregaon East resident further stated that despite the police filing a closure report, the Dongri Juvenile Justice Court is yet to decide on the matter. The 35-year-old woman told mid-day, “I have been fighting to get justice for my son since the past five months, but the court is yet to quash the FIR which was wrongly registered. This episode has left my son scared. He often wakes up crying, apologising for the incident.”

The case came to light in May when the police booked the child even as according to Section 83 of the IPC, nothing done by a child above seven and under 12 years is an offence, as the kid has not attained sufficient maturity of understanding to judge the nature and consequences of his or her conduct on a particular occasion. Following a series of reports by mid-day, the cops at Vanrai police station realised they made a mistake as they filed the FIR without taking the opinion from the Child Welfare Committee or the Juvenile Justice Board.

Cops then filed a C-Summary or closure report before the Juvenile Justice Court in May, stating that the case was filed due to a misunderstanding. It has been around three months since, but the court, which has asked the police for an explanation, is yet to accept the closure report. Later, the departmental inquiry conducted by DCP (Zone 12) Somnath Gharge found that the case was registered on the order of the ACP Sanjay Patil who pressured duty officer PSI Tanaji Patil to register the FIR.

“I filed this petition to quash the FIR which was wrongly registered by Vanrai police as well as ensure that action is taken against investigation officer PSI Tanaji Patil, ACP Sanjay Patil of Dindoshi division as well as Sachdeva. All are equally culpable for registering the FIR as the police misused their power under Sachdeva’s influence,” the mother said. She added, “Sachdeva filed the case only to get publicity and extract money from me. I have apologised to her many times but she is not ready to listen.”

Criminal Lawyer Shravan Giri who filed the petition said, “On Wednesday we filed the petition at Bombay High Court and it was accepted by the court. The ACP and the investigation officer failed to apply their judicial mind and acted upon the influence of the actor. This illegal act not only caused harm in matters of image and reputations to the child’s parents but also discriminated against the child. When the victim’s mother met ACP Patil he said: ‘Aap sorry bol dete to baat khatam ho jaati [it would have been over if you had apologised].’ However, she has apologised several times, but the actor demanded a compensation of R5 lakh. The whole process of law has been grossly abused by the law implementing state agency.”

“There should be a stringent action against the ACP and investigating officer along with the actor who filed the baseless complaint merely to satisfy her own greed,” Advocate Giri added. When contacted, Sachdeva told mid-day, “I did not file the case intentionally, but my mother was injured and suffered a lot of pain with major surgery. She was bed-ridden for 3 months at the age of 62 and we had to spend R5 lakh on medical expenses. The mother of the child, who is my neighbour, did not even come to apologise so far. When I finally spoke with her, she said that accidents like that happen all the time and even dared me to file a police case. It was only then that I approached the police.” ACP Patil said he was in a meeting.