Half of Mumbai won't get water from January 30 to 31 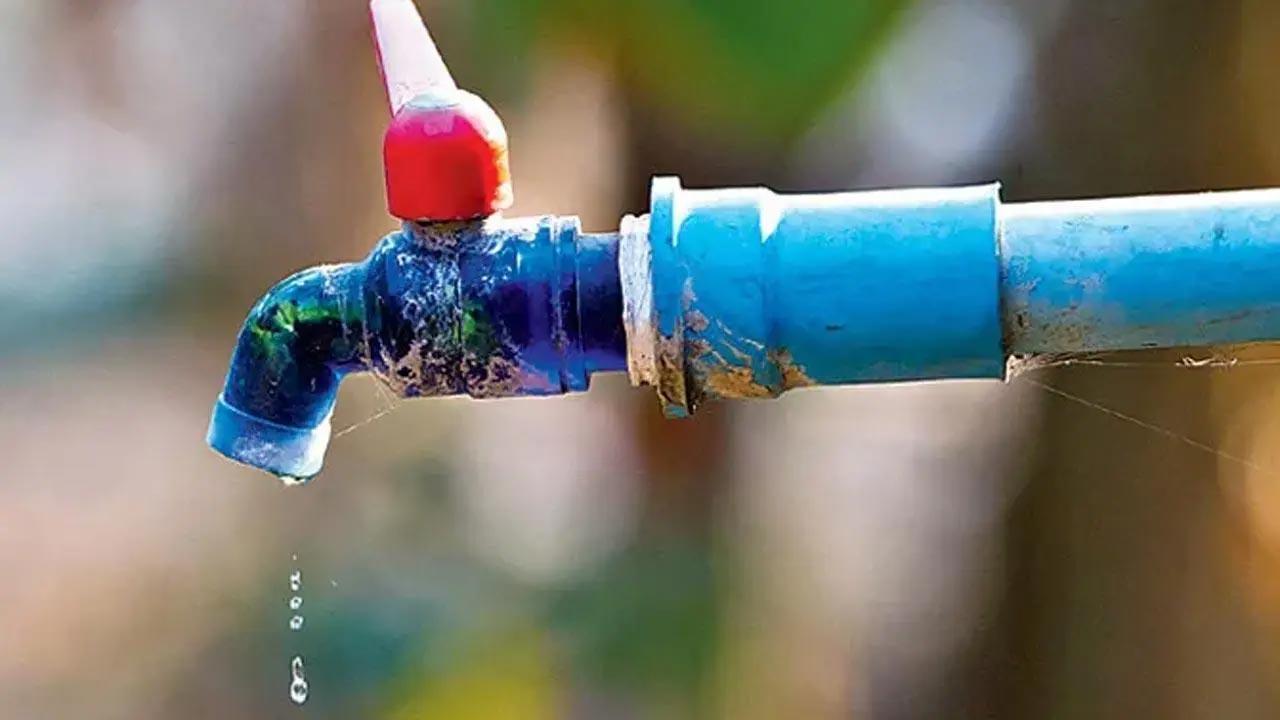 
Half of the city will not get water for 24 hours, from January 30 at 10 am to January 31 at 10 am, due to repair work. Dadar will get 25 percent less water on the same day. The water supply will be at low pressure from January 29 to February 4.

In addition to the above, there will be a 25 per cent reduction in water supply in Mahim West, Dadar West, Prabhadevi, and Matunga West in 'G North' and 'G South' wards. Whereas in Dharavi area, where water supply is provided between 4 pm and 9 pm, water supply will be completely cut off on January 30.

Due to these repair works, water supply will be under low pressure in the above-mentioned wards between January 29 and February 4.