Human Rights courts, where are they, asks Activists

RTI reveals these courts are to operate from sessions courts in each district, but remain only on paper; advocates also unaware of their existence 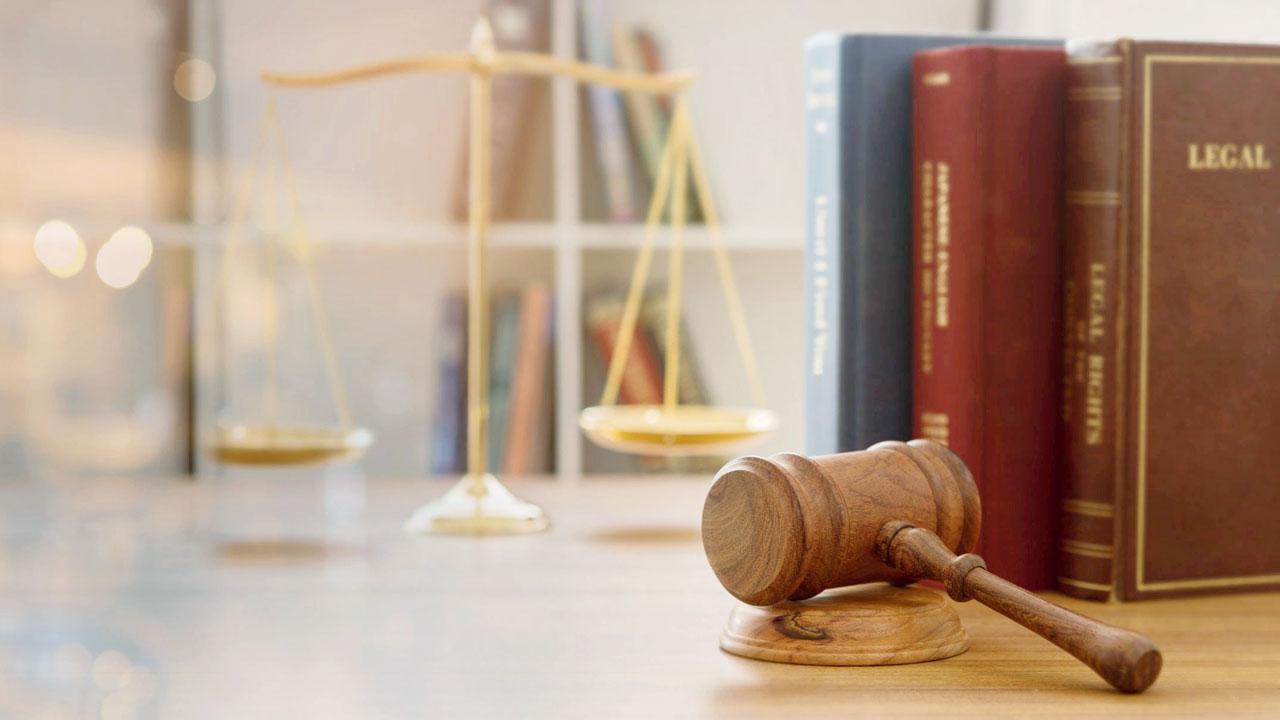 Sessions courts in each district are also to act as human rights courts, as per the state’s response to an RTI query. Representation pic


Where is the Human Rights court?” ask advocates and activists ahead of Human Rights Day (December 10). Responding to an RTI query, the state government has said the sessions courts present in every district is also a human rights court. Activists said it was an eyewash as the common man has no clue about its existence. Most such commissions are nothing but a waste of budgetary expenditure, said RTI activist and former central information commissioner Shailesh Gandhi. When asked if he was aware of the existence of such a court, Gandhi said, “I never heard about a special human rights court. Does it exist in reality? And even if it does, it seems to be working like a secret organisation.”

“Most of these regulatory bodies become worthless and remain only an annual expenditure. Today, we have Lokpal in Delhi, but it is actually doing nothing. Lokayukta has existed in Maharashtra since 1971. But after over four decades, nothing has changed. They have not even made any report that could have a significant impact. It is high time these commissions are reminded of their purpose of existence. In the larger interest of the society, they should be monitored and held accountable,” he added.

“The response to my RTI query seeking information on human rights courts in the state and the details of judges heading the bench was—‘The State of Maharashtra has designated Courts of Sessions Judge in every district to be Human Right Courts in Maharashtra’,” said Advocate Rajeshwar Panchal. 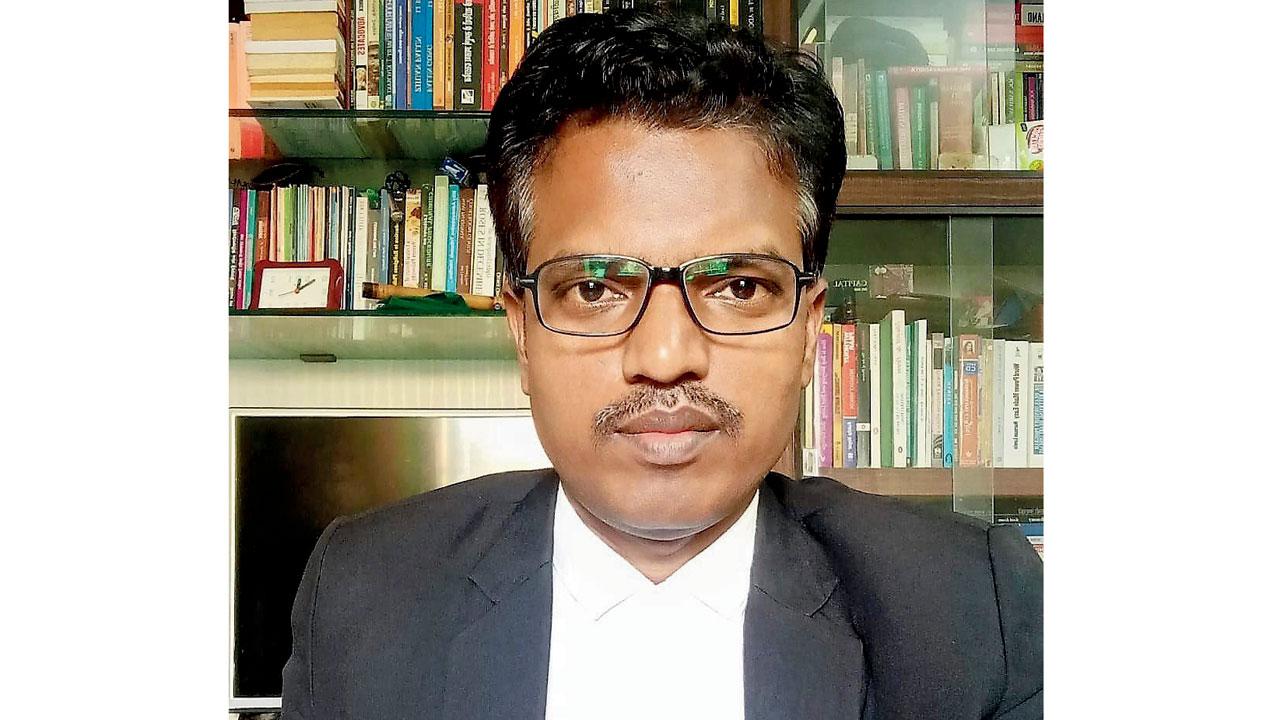 “Even I was not aware about the existence of the special courts until the state government responded to the RTI query. It is the state’s responsibility to keep the public, advocates and judiciary informed of such decisions, which they did not. Moreover, the state should have also provided the required infrastructure and manpower for keeping the human rights courts functional. It is evident from the state’s behaviour that the special human rights court is only on paper,” he added.

“The Protection of Human Right Act, 1993 fails to define with precision as to what shall be an offence under the Act and what shall be punishment for the same. Hence the commissions under the Act are actually toothless tigers as they are not empowered to issue directions or orders enforceable by law. Their jurisdiction is only to issue recommendations, unlike orders of the court. In short, the concept of human rights in India remains only on paper except those enforced by Constitutional Courts,” said Advocate Panchal.

“This lacuna can be overcome if Human Right Courts are functional because they can pass orders including that of imposing punishment. All that is required to make these courts functional is political will,” Advocate Panchal concluded. Advocate Dinesh Tiwari, a criminal lawyer who has dealt with numerous human rights violation cases, including police atrocities, over the past two decades, said, “I have never come across any special designated human rights court in the city or elsewhere in the state in my career. I feel that both the human rights commission at the centre and state are nothing beyond decorative bodies. Moreover, their recommendation is seldom adhered to by the law enforcing agencies and the government.”

“The United Nation convention on Universal Declaration of Human Rights, of which India is a signatory and has ratified the same, is yet to see the covenant being adhered to in its true spirit. It is high time that the motto of ‘Human Rights to all’ and protection of human rights of every citizen, including children, is dealt with in its true sense and spirit,” said Advocate Tiwari.

1971
Year when Lokayukta was formed in Maharashtra