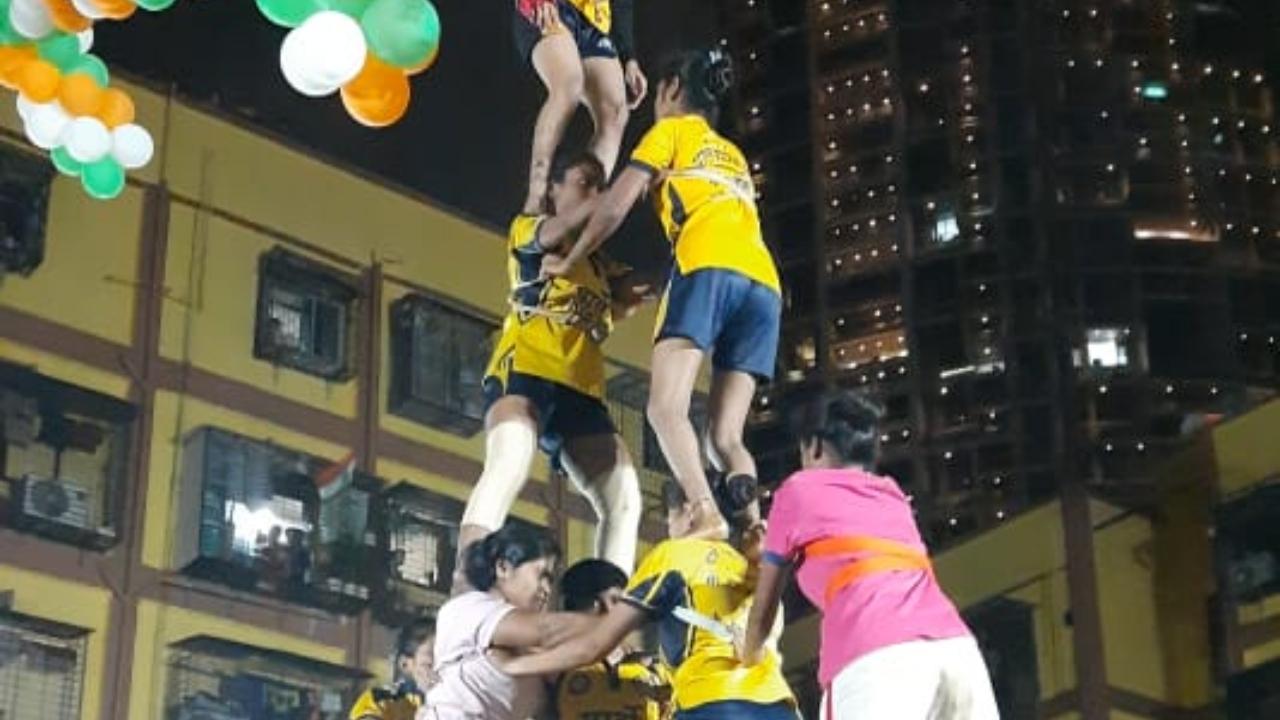 
After a two year break due to Covid-19 pandemic, the Govinda Pathaks across the city begun practicing for making human pyramids almost two months ago. Jai Jawan Govinda Pathak in Jogeshwari, the group that holds a record for making nine-tier human pyramid, has decided to make helmets compulsory for Govindas from their group who would be using bikes for travelling to different spots for Dahi Handi.

"We will start the day with traditional puja and then visit different locations to break handis. There will also be a small briefing for the Govindas on their safety measures. We have also decided to make helmets compulsory for the Govindas who will be travelling on the bikes as the safety of the Govindas is also important," Jai Jawan coach Sandeep Dhawle told mid-day.com. 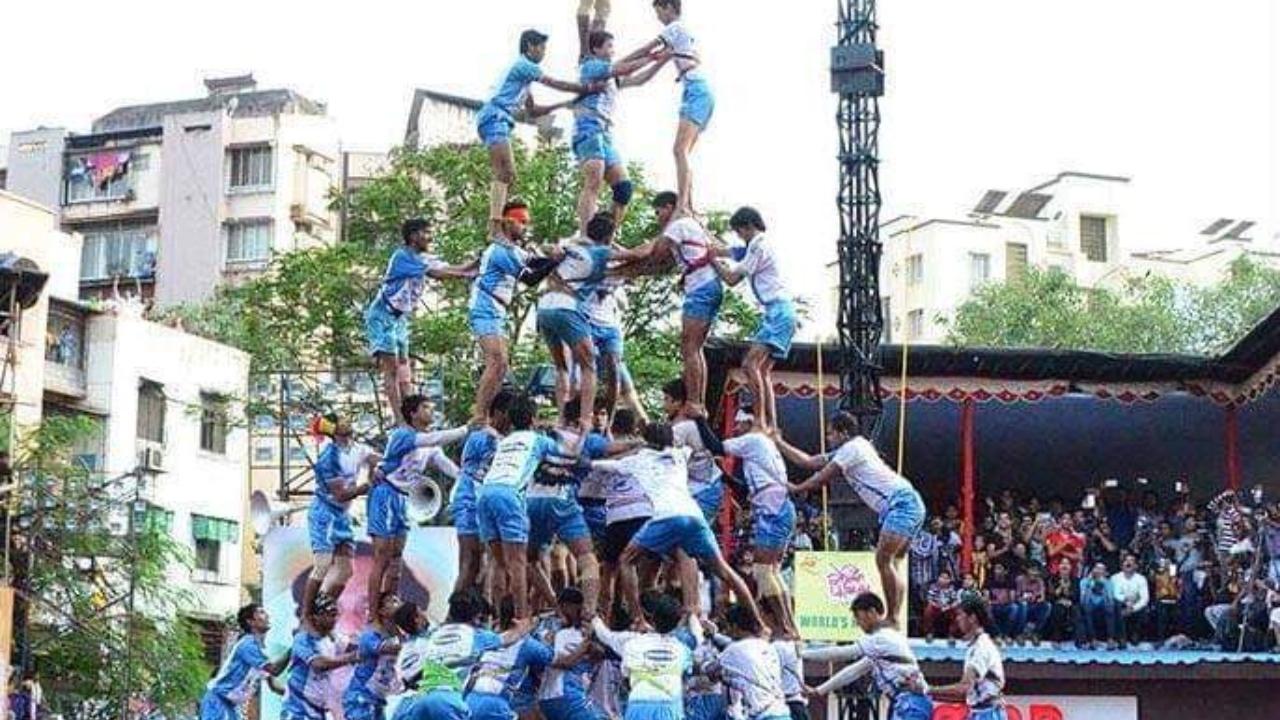 The Govindas including both- men and women have been doing different exercises before starting the practice to form the perfect human pyramids. Ahead of the celebrations, the Govinda Pathaks are ensuring that none of the members are injured, hence the first aid kits and safety briefings are also being given to those reaching for practices.

Also Read: Supporters of CM Shinde, Uddhav gear up for show of strength in Thane

"We ensure the safety of our Govindas, hence measures for safety are kept in place and on August 19, before we start Dahi Handi, a short briefing on self safety would also be given to the Govindas," said Siddhesh Mangaonkar, who is a Govinda and an organiser from Tardeo-based Gopal Krishna Krida Mandal Govinda Pathak which has over 150 Govindas in the group. 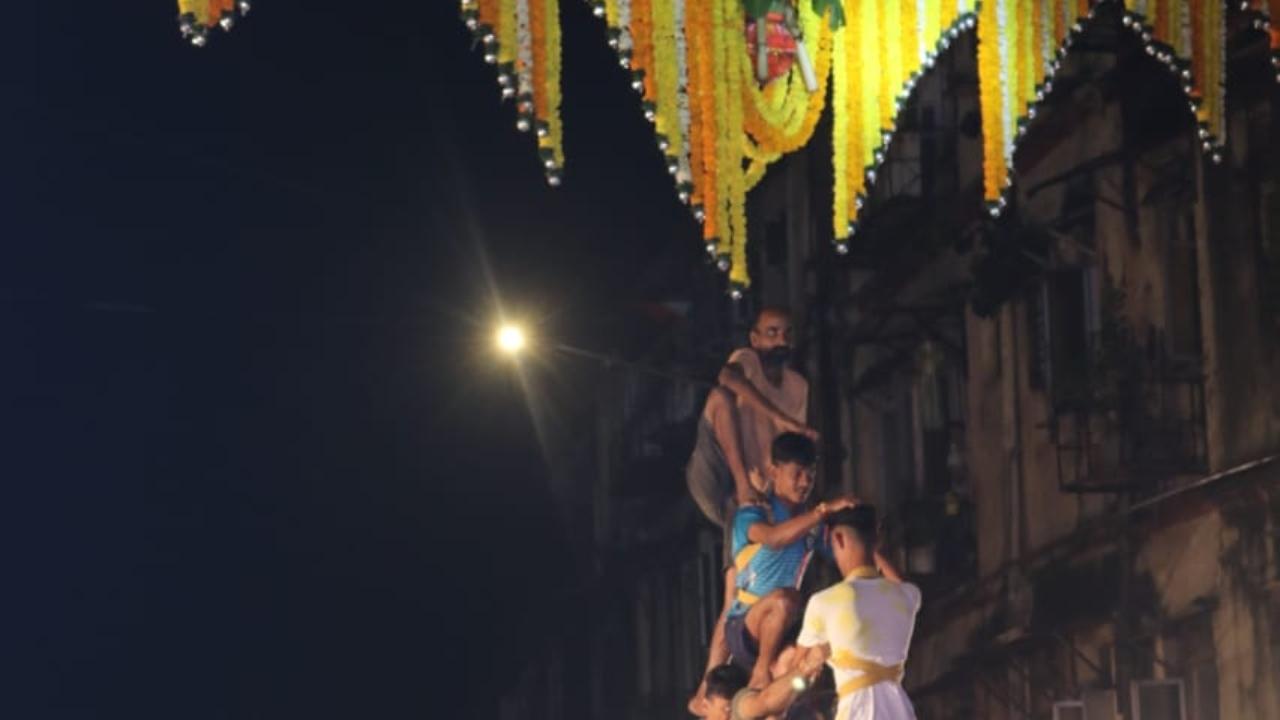 He added, "For the past two years, due to Covid we had been celebrating Janmashtami in a very simple and traditional way. The Govindas could not form multiple layer pyramids due to Covid restrictions and could not practice forming perfect human pyramids hence this year we are doing a bit more of practice and exercises but with safety measures in place. Each day we are practicing for almost one and a half hours. Before the practice session begins, the Govindas do exercises to increase their flexibility. Over 100 members of our pathak have been insured and we also keep a first aid kit." 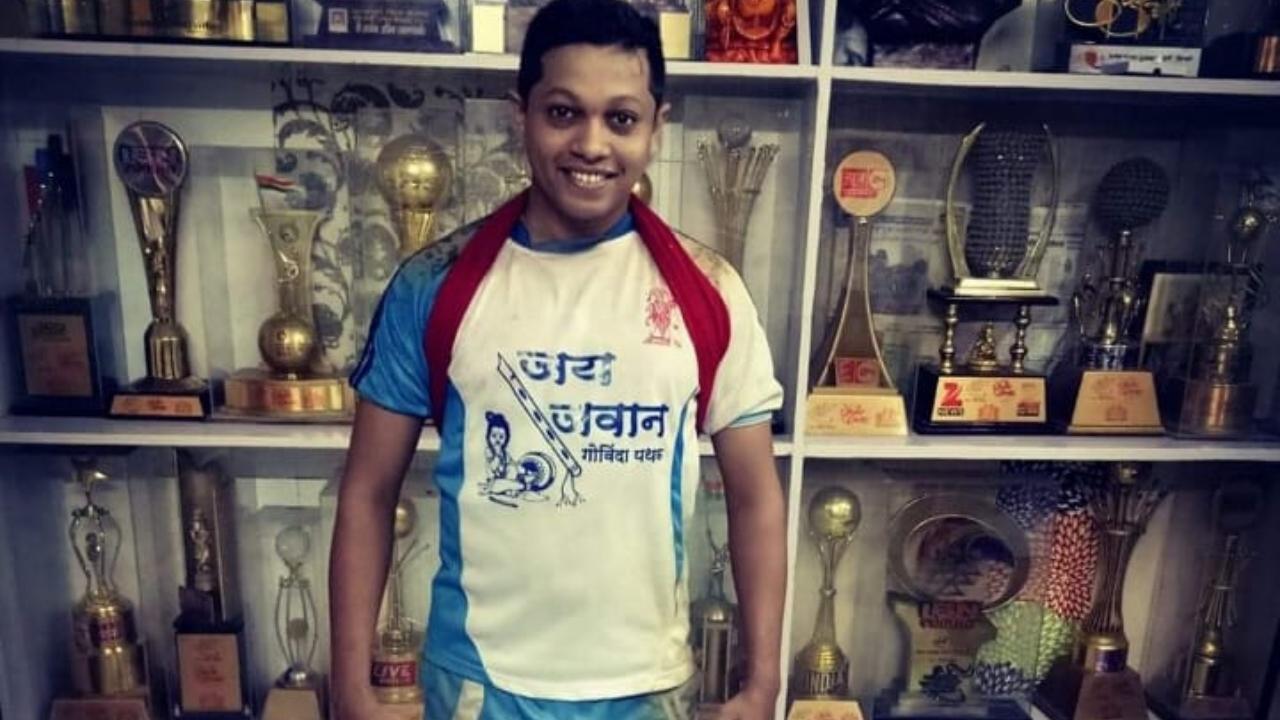 Jatin Bandre from Jai Jawan govind pathak told mid-day.com, "This year we began practicing around two months ago and preparations are being done in full swing but with safety. We have members from all over Mumbai, some even come from neighbouring areas including Thane, Navi Mumbai and Virar. Everyone is very excited this year as it has been two years since we celebrated Janmashtami like previous years. Our coach Sandeep Dhawle has been extremely motivating towards all the members of the group and always mentions about maintaining safety for all Govindas."

He added, "Every night all members assemble at Hanuman Tekri ground in Jogeshwari. I have been practicing at this ground with other members for many years It has been 12 years that I have been associated with Jai Jawan Govinda pathak and each year the excitement to celebrate Janmashtami increases. Last two years were not as normal as previous years with many Covid restrictions in place but this year all the group members are looking forward to a grand celebration." 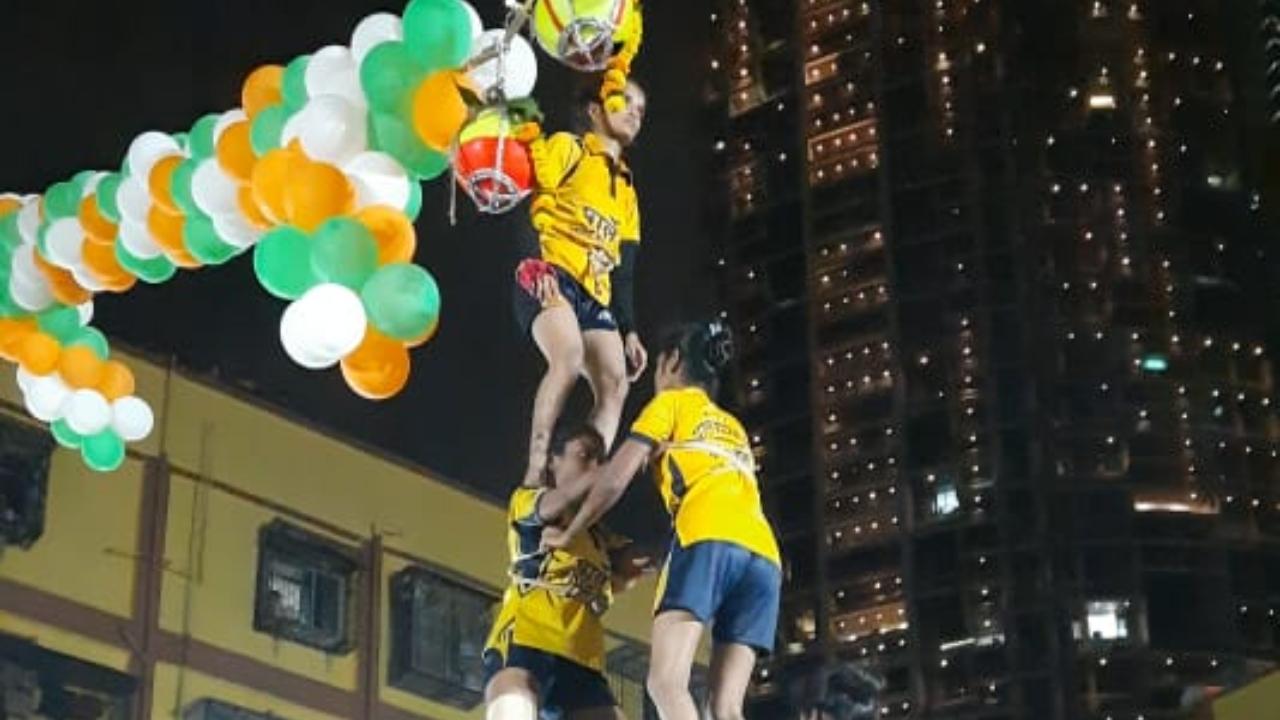 Apart from men, the women Pathaks are also gearing up for Janmashtami, including Vile Parle-based women group, Parle sports club- Mahila Govinda Pathak have also been practicing each day from past over a month to celebrate Janmashtami.

Geeta Zagade, the president of Parle sports club told mid-day.com, "We have a group of around 150-200 members and most of the members are turning up for practice every day. The members visit the ground and first exercise, as some of them have put on a lot of weight during the lockdown. All the possible safety measures are kept in place and the members are advised to not get involved in any risky activities during the practice sessions or while celebrating Dahi Handi."