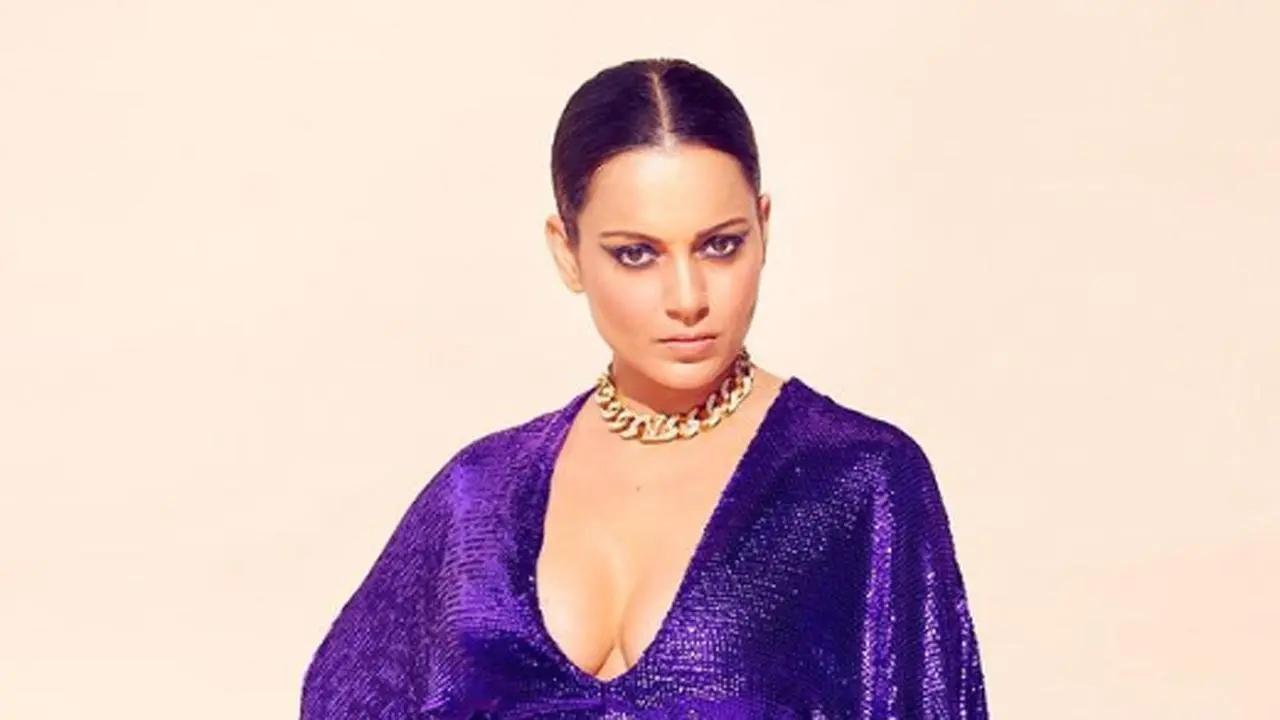 
Actor Kangana Ranaut on Monday appeared before the court of the metropolitan magistrate in suburban Andheri in connection with a defamation complaint filed against her by Bollywood lyricist Javed Akhtar.

This is her third appearance before the court after Akhtar had filed the complaint against her in November 2020.

In his complaint, Akhtar (76) had accused Ranaut of making defamatory statements against him in a television interview, which he said had damaged his reputation.

Akhtar had claimed that Ranaut dragged his name during the TV interview while referring to a 'coterie' in Bollywood, following the alleged suicide by actor Sushant Singh Rajput in June 2020.

Next Story : Uddhav Thackeray accuses BJP of plotting to finish Shiv Sena; dares it to hold mid-term polls in Maharashtra