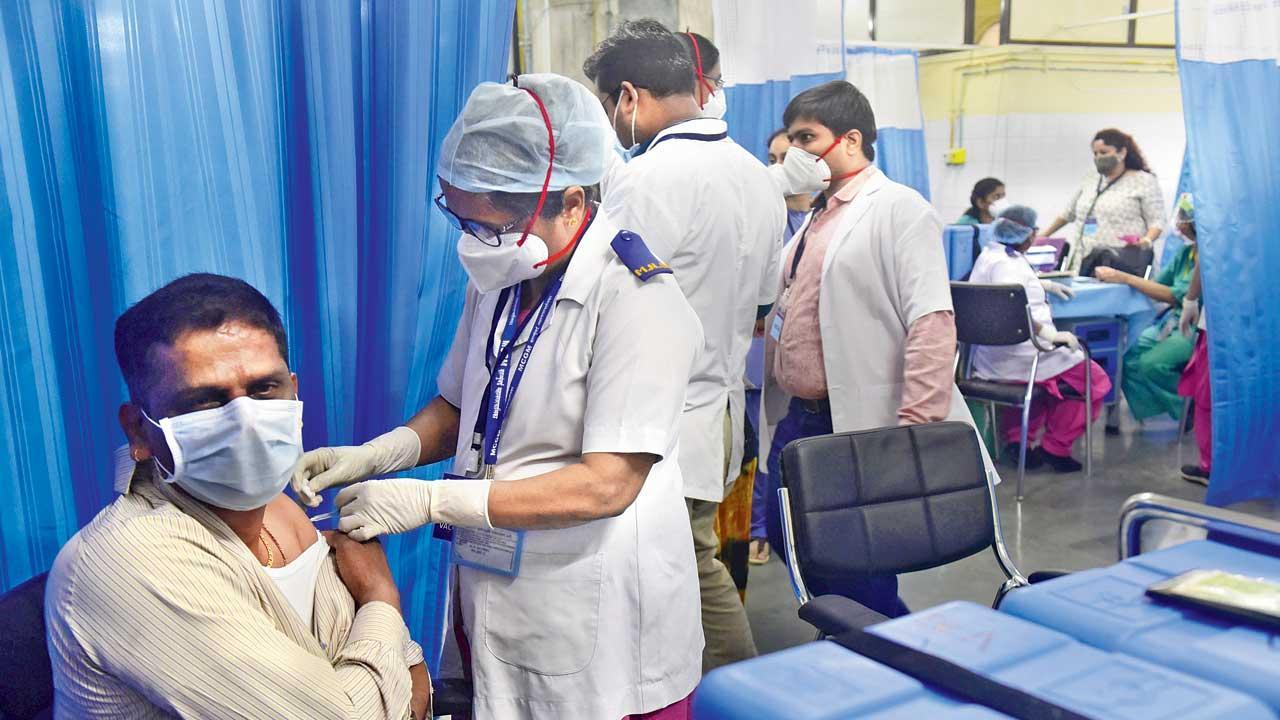 
After a steep rise in Covid-19 cases, the civic-run KEM Hospital and medical college have brought back masks on the campus. The circular has been issued for the same by the hospital authority. Apart from that, the hospital will also do a mandatory Covid test for patients before any operation.

Mumbaikars had just got a breather after the third wave receded in February. However, once again, there has been a rise in cases. On Friday, the city reported 763 cases, which is the highest in the last three months. After the rise in cases, the state government has also issued an advisory that one should wear a mask in closed spaces like auditoriums, hospitals, and offices. After assessing the current scenario, KEM Hospital has taken the initiative to bring back wearing a mask on the campus for doctors, patients, and their relatives. KEM Hospital Dean Dr Sangeeta Rawat, said, “Once again, cases are rising. We have to take precaution, that is why I have issued a circular which states that masking is mandatory in hospital premises for all, whether it is a doctor or relative of patients. Also, every patient has to go through mandatory RT-PCR test before surgery.”

Other private hospitals said though the cases were low, they were going to ask staff, patients, and relatives to wear a mask on the hospital premises. “In our premises, a mask for doctors, patients, and staff has always been mandatory, since the outbreak of the pandemic and we have been following Covid protocols as per our Infection Control guidelines,” said Gautam Khanna, CEO, PD Hinduja Hospital and Medical  Research Centre. One of the officials from Fortis Hospital said, “Even though cases were low, we don’t want to let down our guard.”

There is also a circular for the state to ramp up testing. “All districts should also ensure that the proportion of RT-PCR tests conducted out of total tests should be more than at least 60 per cent,” said additional chief secretary Dr Pradeep Vyas.