Kurla building collapse: It felt like an earthquake, says survivor at Rajawadi Hospital 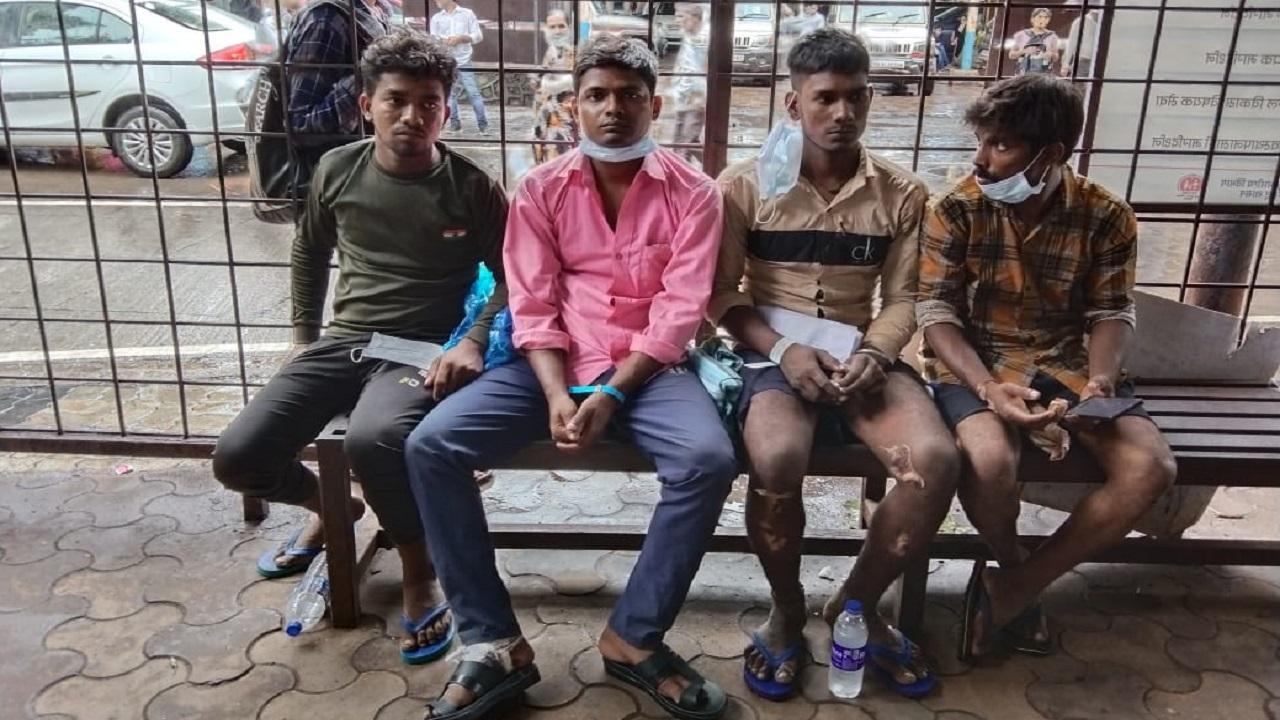 
Four carpenters, sitting near the casualty ward of Rajawadi Hospital, are waiting to hear about their friends who are yet to be rescued. These young carpenters were rescued on the intervening night of Monday and Tuesday by the MFB officials from the building collapse site in Kurla East.

According to them, they were lucky to be rescued in a short span of time as they lived on the last floor of the four-storey building.

Speaking about the incident, a 25-year-old Santosh Kumar Goud, who suffered injuries on his leg, said, "Few of them rescued themselves even before the authority came to the spot. I live on the fourth floor of the building on rent with my friends. We all are carpenters. We were fortunate to be rescued quickly because they could find us easily."

Another 20-year-old injured, Aditya Kushwah said, "It felt like an earthquake and we did not realise what happened. Within a few minutes, we found ourselves to be trapped in the debris."

"We all have been staying on rent in this building for a year. After a gap of three months, we recently came from our respective natives a few weeks ago. Most of us are from Uttar Pradesh and Bihar and we stay here to earn our living. Now we don't know where to go. We have lost all our belongings too. We don't have money to survive," he added.

Next Story : Kurla building collapse: At hospitals, people wait to hear about their loved ones