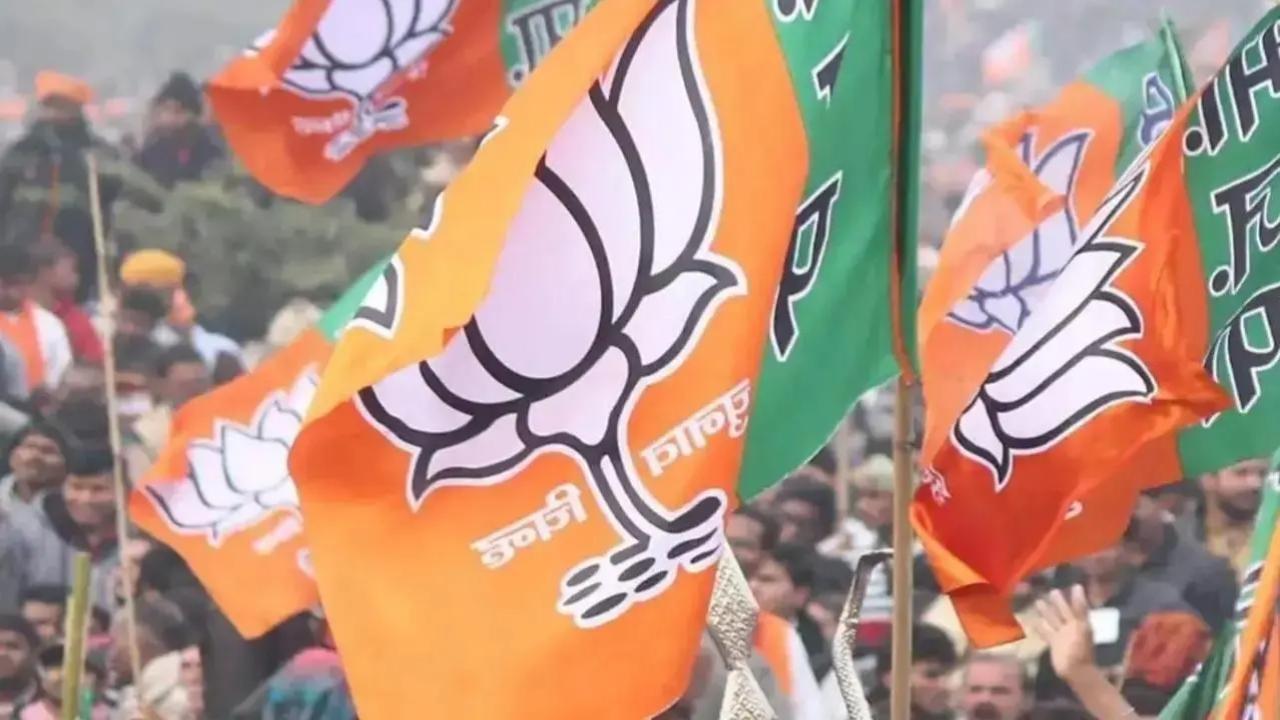 
The Bharatiya Janata Party (BJP) on Sunday launched a campaign, under which it targets to connect with nearly 15 lakh beneficiaries of various government schemes and collect letters from them thanking Prime Minister Narendra Modi.

BJP's Maharashtra unit president Chandrashekhar Bawankule launched the "Thank You Modiji" campaign here and held a meeting on this in suburban Goregaon with party members.

"PM Narendra Modi has initiated several schemes for the benefit of the common people and successfully implemented them. There are some five crore beneficiaries of various schemes in the state. The party has planned to connect with nearly 15 lakh beneficiaries out of them and take letters duly signed by them thanking the PM," Bawankule said.

These letters will be sent to New Delhi on November 15, he added.

"Every party worker will get in touch with at least five such beneficiaries and collect their hand-written letters thanking PM Modi. In the second phase of the campaign, the target is to reach out to two crore beneficiaries by February 2024," he said.