Vinayak Mete, a prominent Maratha quota leader, was killed after a vehicle hit his car on the Mumbai-Pune Expressway on Sunday last 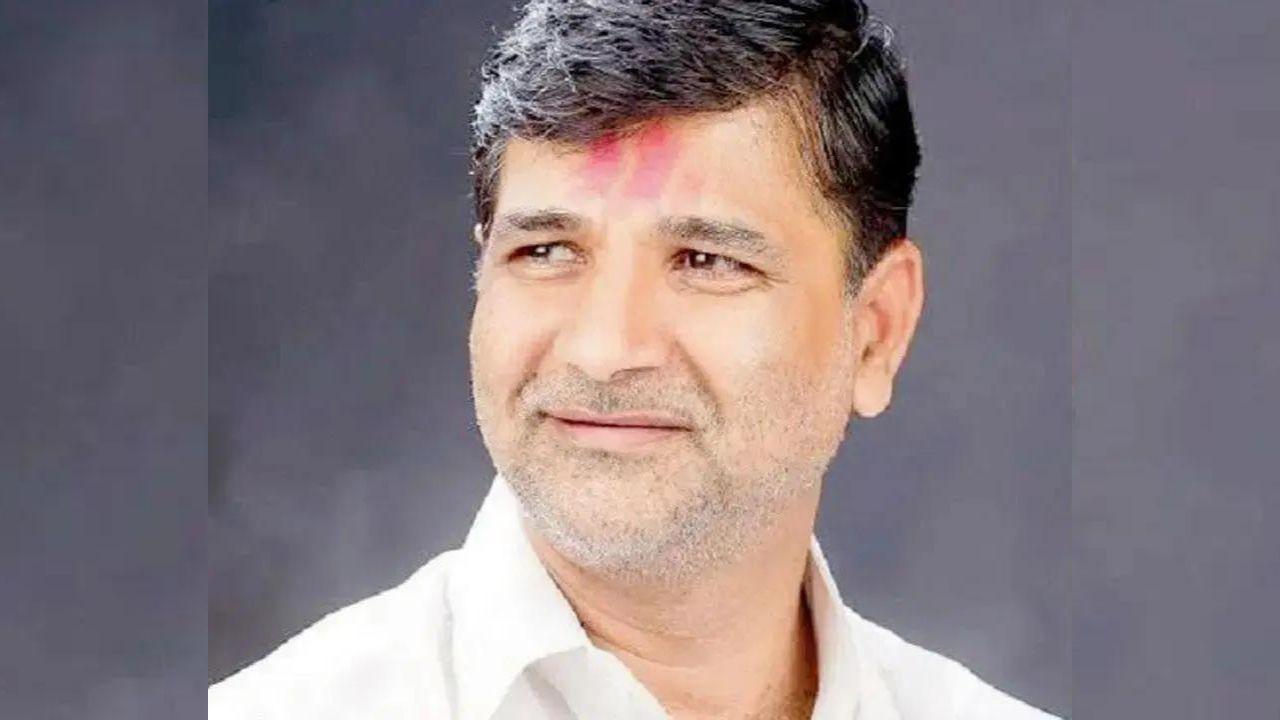 
Police in the neighbouring Raigad district have handed over documents related to the probe carried out so far into the death of former Maharashtra MLC Vinayak Mete in a road accident to the Crime Investigation Department (CID) which is now handling the case, officials said on Friday.

Mete (52), a prominent Maratha quota leader, was killed after a vehicle hit his car on the Mumbai-Pune Expressway on Sunday last. Mete's SUV (sports utility vehicle) met with the accident near Bhatan tunnel, which falls under Raigad district, on the 95km-long expressway when he was on his way to Mumbai from Beed in central Maharashtra to take part in a meeting on the Maratha reservation issue.

An accidental death case was registered at the Rasayani Police Station in connection with the crash.

Chief Minister Eknath Shinde on Wednesday ordered a probe by the state CID into the death of Mete, who headed the Maratha outfit Shiv Sangram Sanghatna.

Following the CM's announcement, the documents related to the probe were handed over to the CID by the Raigad police, said an official.

After studying the documents and examining the available evidence, the CID will initiate its own probe into the case, he said.