Two bunches of six gelatin sticks each, attached to an electric circuit and a watch were found in the Bhogavati river under a bridge near Pen around 6 pm on Thursday, triggering panic among local residents 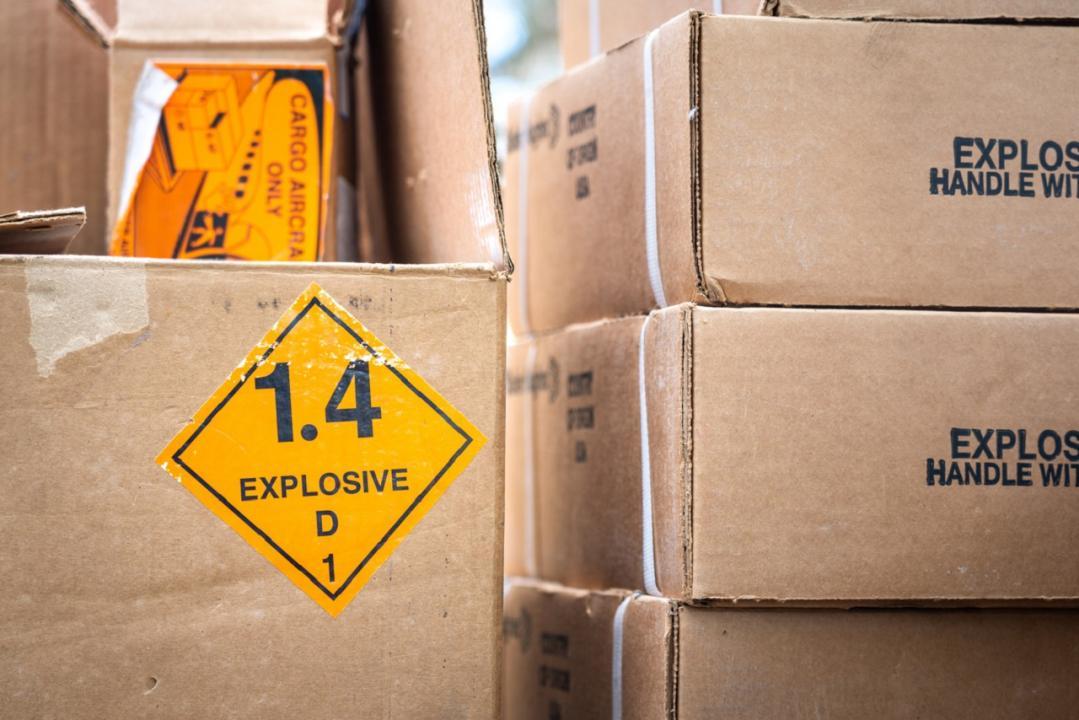 
Hours after an explosive-like device was found under a bridge on the Mumbai-Goa highway in Maharashtra's Raigad district, the local police neutralised it early on Friday with the help of the Bomb Detection and Disposal Squad (BDDS), an official said.

The apparatus was not connected to any detonator and no explosive was found in it, Raigad Superintendent of Police Somnath Gharge said.

Two bunches of six gelatin sticks each, attached to an electric circuit and a watch were found in the Bhogavati river under a bridge near Pen around 6 pm on Thursday, triggering panic among local residents.

Senior officials of the Raigad Police, state Anti-Terrorism Squad (ATS) and a BDDS team from Navi Mumbai had reached the spot on being alerted about the recovery of the device, he said.

"In the early hours of Friday, the BDDS team took a device at an isolated location and neutralised it by separating its electric circuit and gelatin sticks connected to it," another official said.

The operation was over by 2 am, he said.

"We are sending the recovered device to a forensic science lab for a detailed investigation," Gharge said.

The Raigad Police have launched a probe in connection with the incident and are conducting a search in one kilometre area surrounding the spot to ascertain who were behind it, he said, adding so far FIR was not registered.

Next Story : Mumbai: Heroin worth Rs 1 crore seized in Goregaon, one arrested