Study by Mangrove Cell and TC College, Baramati shines light on occurrence and distribution of mangroves in the area 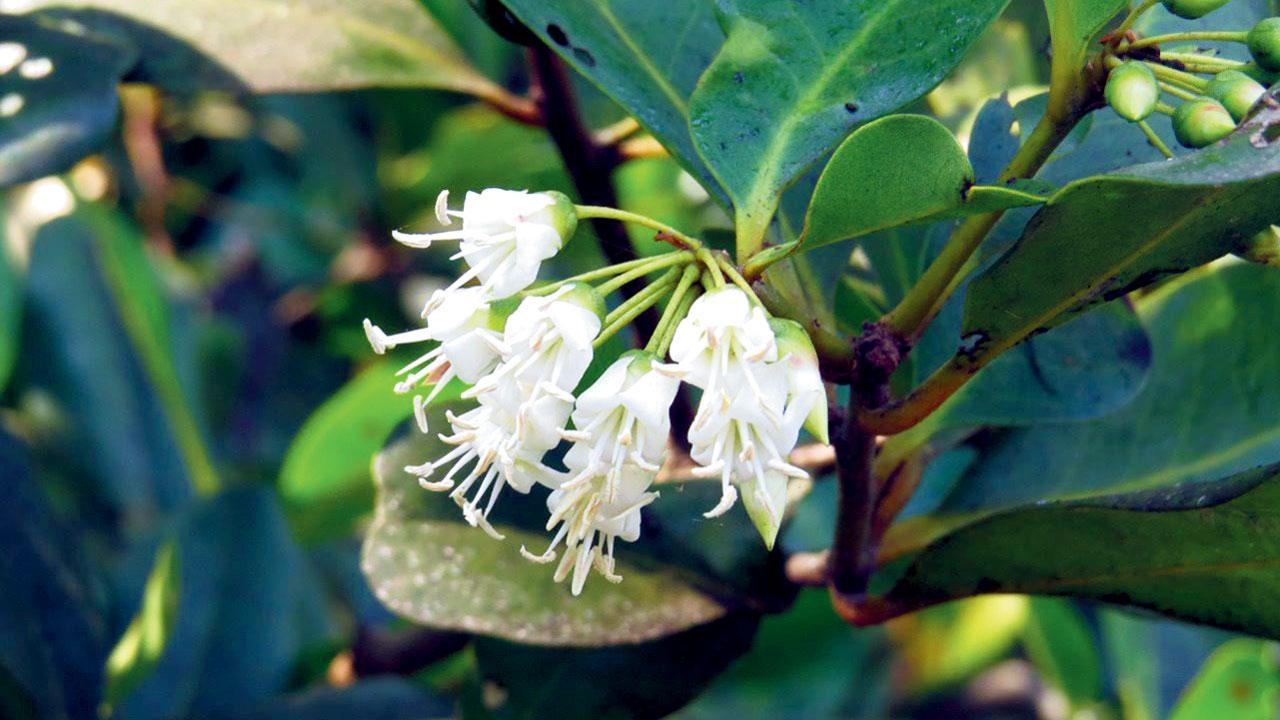 Aegiceras corniculatum, one of the mangrove species that is common in Raigad


There are 15 species of mangroves in the major creeks and estuaries of Raigad district, as per a survey undertaken by the Mangrove Foundation along with Tuljaram Chaturchand College, Baramati.

The survey was the result of a research project to understand the occurrence and distribution of various mangrove species in the region. The project was sanctioned by the state forest department’s Mangrove Foundation, following which Sourabh Chandankar, Ganesh Pawar and Dr Ajit Telave from TC College led the survey.

The researchers started the work in mid-2020, but due to delays because of the COVID-induced lockdown, the project was completed in May this year. The creeks and estuaries surveyed were Uran Creek, Karanja Creek, Dharamtar Creek, Alibaug Creek, Rajapuri Creek, Diveagar Creek, Kundalika Estuary and Savitri Estuary. 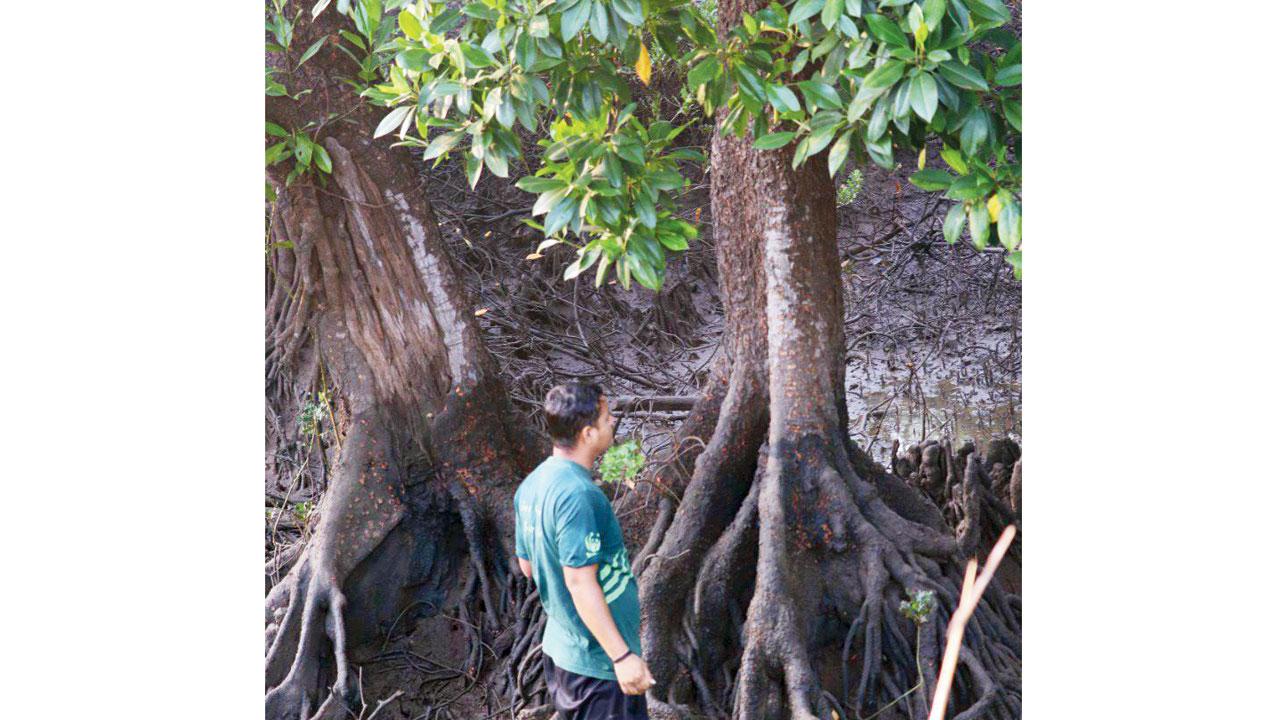 The species which were found to be most common during the surveys are Avicennia marina, Aegiceras corniculatum, Sonneratia apetala. Apart from these, important mangrove species, which are relatively rare, such as Bruguiera cylindrica, Bruguiera gymnorrhiza, Xylocarpus granatum and Cynometra iripa were also recorded from some areas.

As per the findings of the survey, Revdanda and Agardanda had the maximum mangrove species diversity with 11 different species, followed by Kurul, Bhalgaon and Vashi-Haveli with 10 species.

Virendra Tiwari, additional principal chief conservator of forests, Mangrove Cell, said, “Through the study, some areas with high mangrove diversity and having rare species of mangroves have been identified. The report has also highlighted some anthropogenic pressures on some of the mangrove areas which we will look into. The study has also identified probable mangrove plantation sites which will be verified and evaluated by the Forest Department.”

May
Month in 2022 when the project was completed

Next Story : Mumbai's air quality in ‘poor’ category, AQI at 166