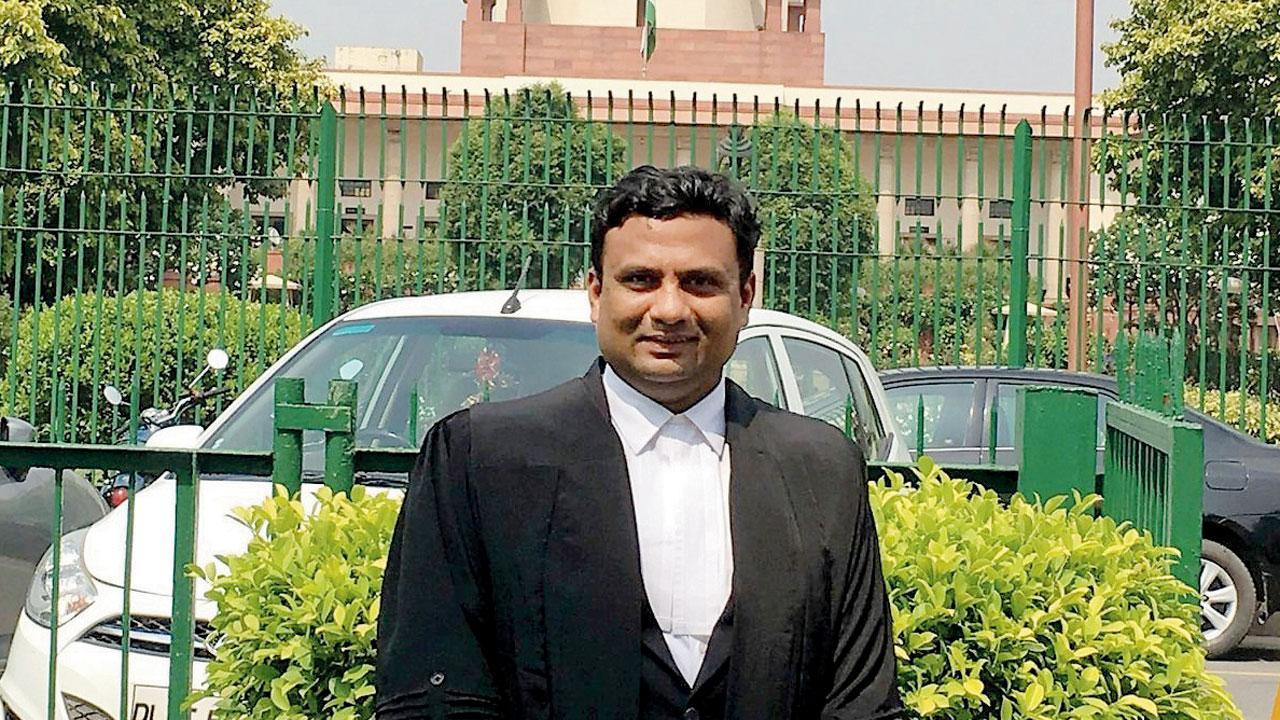 
With the state government contemplating the repeal of the Maharashtra Ownership of Flats Act (MOFA), 1963, the fate of over 1.25 lakh registered co-operative housing societies in the state seems to hang in the balance.

The repeal of the law may impact the future redevelopment of societies where the conveyance or deemed conveyance procedure has not been initiated. A conveyance deed is a vital document that transfers the ownership of a building and the plot on which it is built from a developer or landowner to a society. Deemed conveyance, a concept introduced by the Maharashtra government in 2008, can be obtained, under MOFA, by a society through the competent authority if the developer doesn’t transfer the ownership right within the stipulated time. 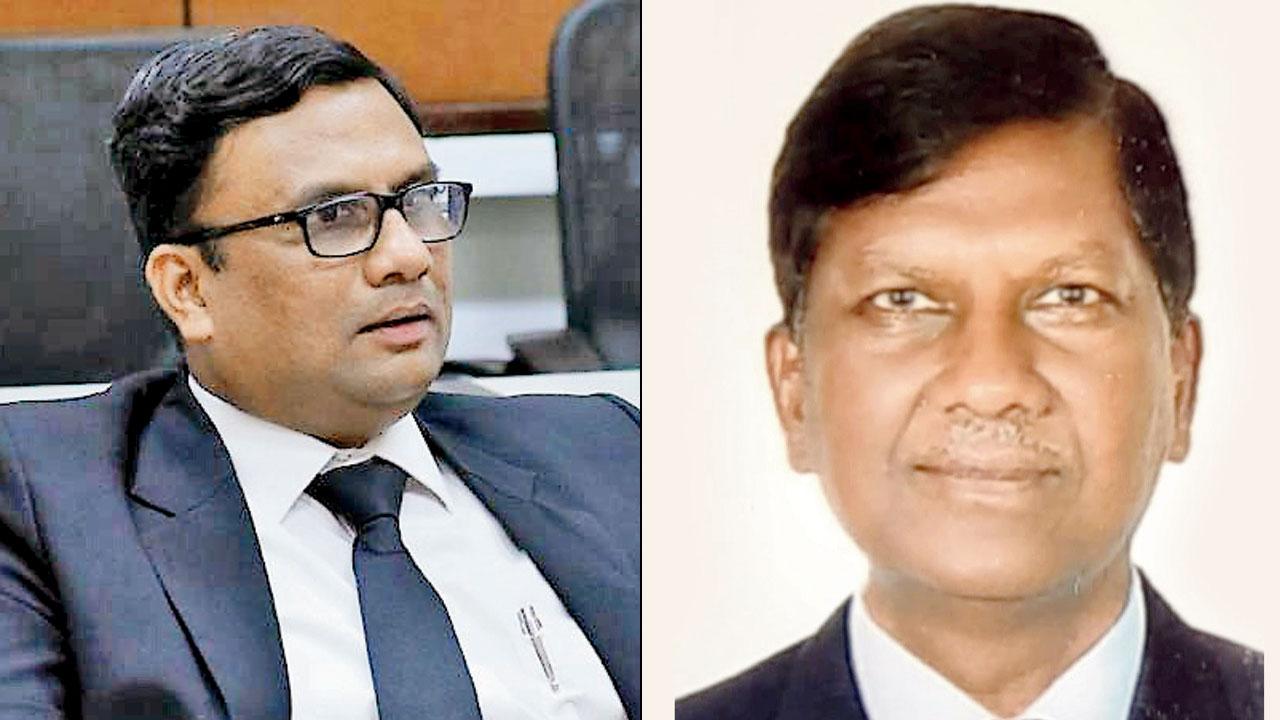 Highly placed officials in Mantralaya have confirmed to mid-day that a letter was issued to the co-operative commissioner on September 21 by Anoop Kumar, principal secretary, co-operation and marketing, on the subject of repealing MOFA.

“It seems the state government is seriously considering repealing the MOFA. The letter has specifically asked the co-operative commissioner to furnish details on the actual number of co-operative housing societies registered in the state and the number of societies where the deemed conveyance process is completed and pending for the years 1962 to 1999, 2000 to 2010 and after 2010 to date,” a source revealed.

“The letter further asks about the steps taken by the co-operative department for the successful completion of the deemed conveyance process, the number of cases pending before the Bombay high court with regards to deemed conveyance and the consequences on co-operative housing societies if MOFA is repealed by the state government. The co-operative department is expected to reply to the state government at the earliest on the points raised above,” the source said.

MOFA is the only power vested with the common man to take on errant developers while exercising their right to receive their conveyance deed. Some of its provisions are still in force where the Real Estate Regulatory Authority (RERA) of 2016 is silent. Interestingly, with the introduction of RERA, the Maharashtra Housing (Regulation and Development) Act of 2012, was repealed, but not MOFA. 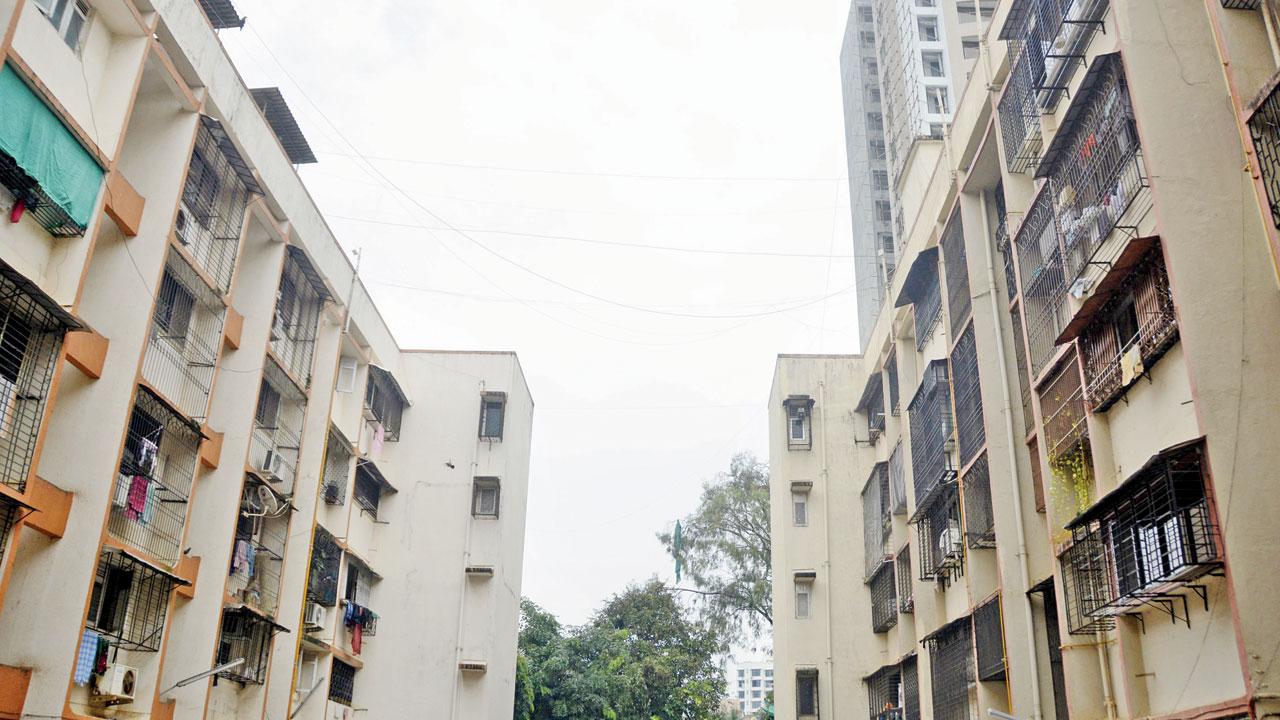 It is a known fact that developer associations and bodies in Maharashtra have time and again proposed that the state government repeal MOFA, as they were concerned about not having a unified legal regime that governs builders even after RERA was introduced.

An official from the co-operative department, who did not wish to be identified, said, “The present system of getting conveyance of land is working well, albeit at a slow pace, but it will pick up. MOFA is the only recourse available to flat owners and co-operative societies to get their land and building conveyed in the name of the society and is the only remedy for them in case of a dispute, which makes it a deterrent. The developer lobby may be insisting on the repeal of MOFA in the backdrop of provisions under RERA, but I feel the government should think about the common flat owners and should not allow MOFA to be repealed.” Anil Kawade, the co-operative commissioner, was not available for comment.

The State Housing Federation, the parent body of co-operative housing societies in the state, is yet to receive official communication from either the state government or from the co-operative commissioner on the issue, but when contacted by mid-day, the federation expressed its dismay and threatened to vehemently oppose any potential move to repeal MOFA.

Advocate Shreeprasad Parab, expert director at the State Housing Federation, said repealing the law would be a failure on the part of the state to protect the interests of the public at large and would push the co-operative movement into the pre-independence era. “It will ruin the fate of over 1.20 crore people residing in these societies, as those in the process of opting for redevelopment will be at the mercy of the developer forever. And if the MOFA gets repealed, the developers would once again muzzle the common man, the state housing federation, which is waiting for an official communication on the issue, fears,” he said.

Why it shouldn’t be repealed

In the state of Maharashtra, there are more than 1,25,000 registered housing societies, which have more than 30,00,000 members and more than 120,00,000 residents. These societies are registered under the Maharashtra Co-operative Societies Act 1960. RERA came into effect on May 1, 2016, with no provisions for the unilateral formation of housing societies and it also has no provisions for unilateral deemed conveyance. Also, RERA has a prospective effect and not a retrospective effect therefore if MOFA is repealed, the societies and their members will be at the mercy of the developers for the transfer of title of their property, Parab said.

Next Story : Mumbai Crime: Thief who stole from people posing as a police official held