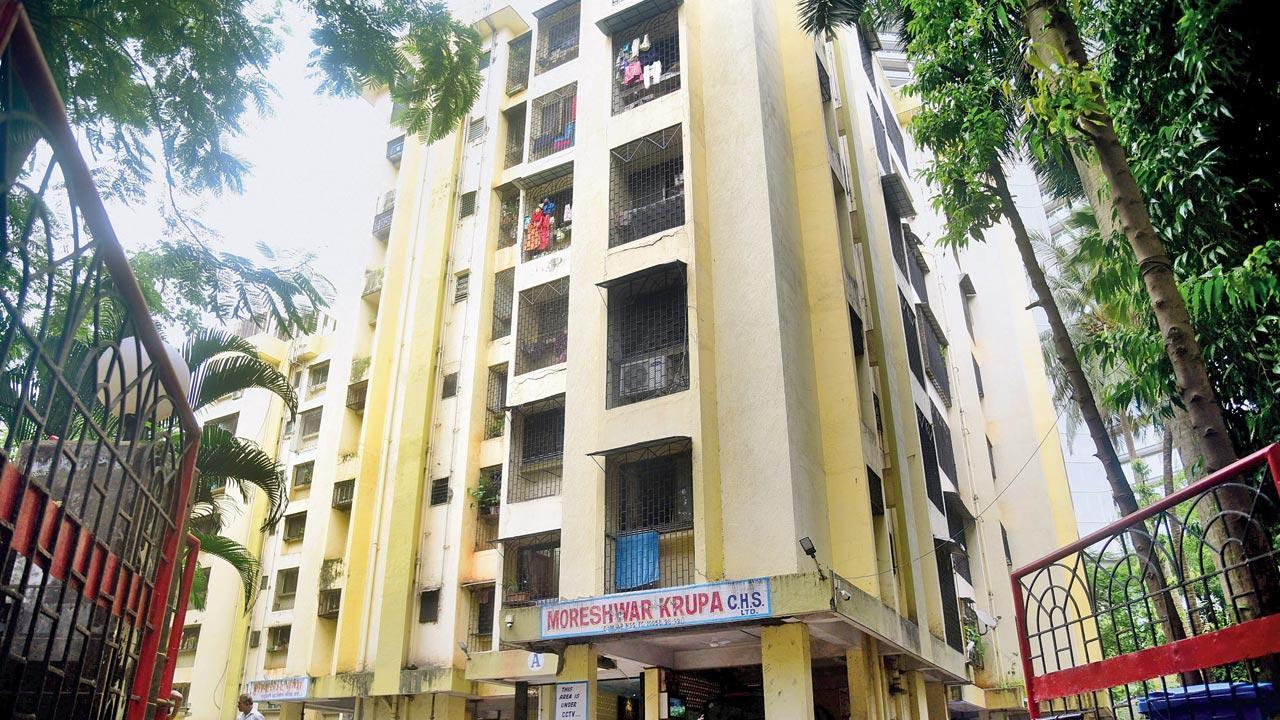 
After the State Housing Federation opposed the state government’s move to repeal the Maharashtra Ownership of Flats Act (MOFA), 1963, the Maharashtra Societies Welfare Association (MahaSeWA), Watchdog Foundation and MahaRERA Bar Association threatened to hold a widespread protest against any such arbitrary move.

mid-day, in its report ‘This policy change will affect 1.2 crore homeowners’ in its September 26 edition, highlighted that the government was contemplating repealing the law, which allows society to obtain ownership without developers’ intervention. 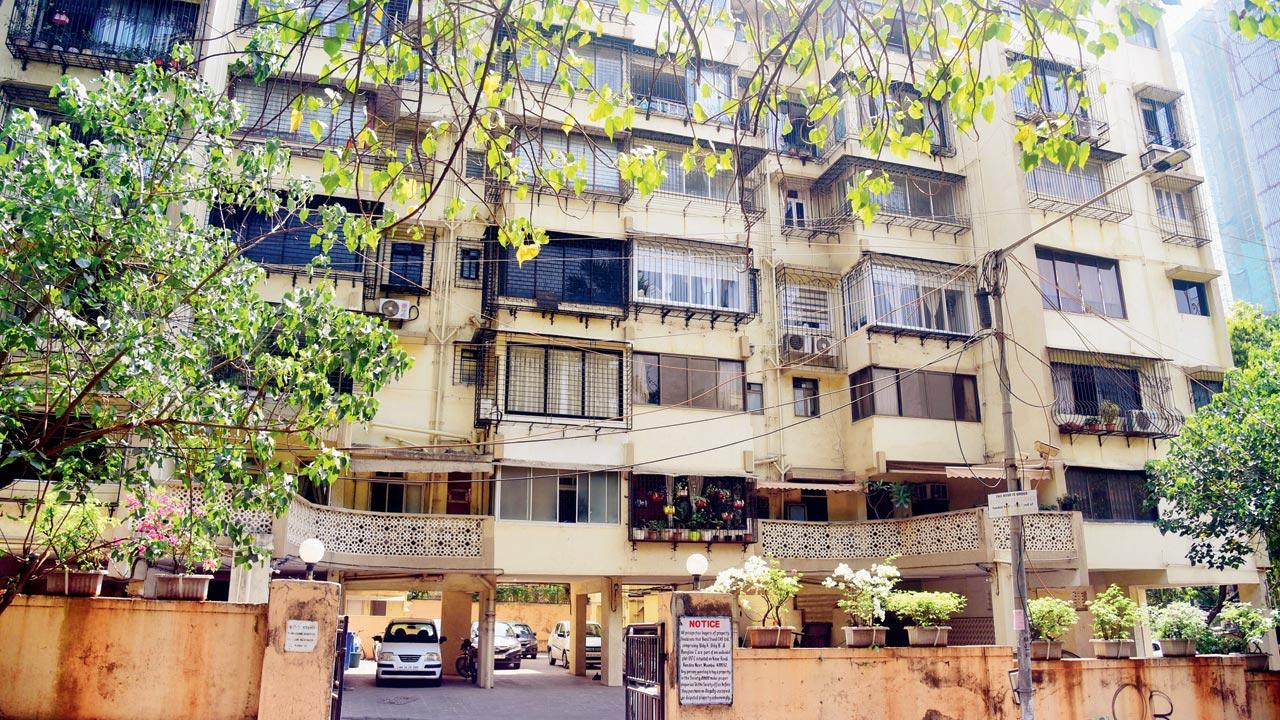 Ramesh Prabhu, chairman of MahaSEWA, said, “After the implementation of the Real Estate (Regulation and Development) Act (RERA) and the Insolvency and Bankruptcy Code 2016, developers accused of wrongdoings have been required to defend themselves in light of additional legislation apart from the already existing MOFA and the Consumer Protection Act. When RERA was implemented, nearly 40 developers and their associations challenged it in different high courts. The Supreme Court later directed the Bombay high court to decide the constitutional validity of RERA within two months and the latter upheld the law. Realising that RERA would continue to regulate the real estate sector, developers started to attempt to reduce the effect of other such laws.”
“First, the builders approached the Supreme Court, stating that complaints against them should not be heard by consumer courts. But the apex court held that it is an additional remedy available to consumers.  Thus, they failed to stop the proceedings against them under the Consumer Protection Act. Similarly, more than 100  builders approached the Supreme Court, claiming that homebuyers cannot be considered financial creditors and cannot invoke provisions under the Insolvency and Bankruptcy Code against developers. This case was also not decided in the builders’ favour,” said Prabhu.

‘No need to repeal Act’

He added that aggrieved consumers In Maharashtra are initiating criminal proceedings under MOFA and RERA against builders, many of whom are now behind bars. “Similarly, many homebuyers approach RERA for interest and compensation for delayed possession, formation of societies and violations, etc. Section 88 of RERA is very clear that the Act is in addition to other existing laws or any future laws. Therefore, the MOFA in no way needs to be repealed. Repeal of MOFA will have a huge impact on various precedents established by the Supreme Court and the high court since 1963,” he said. 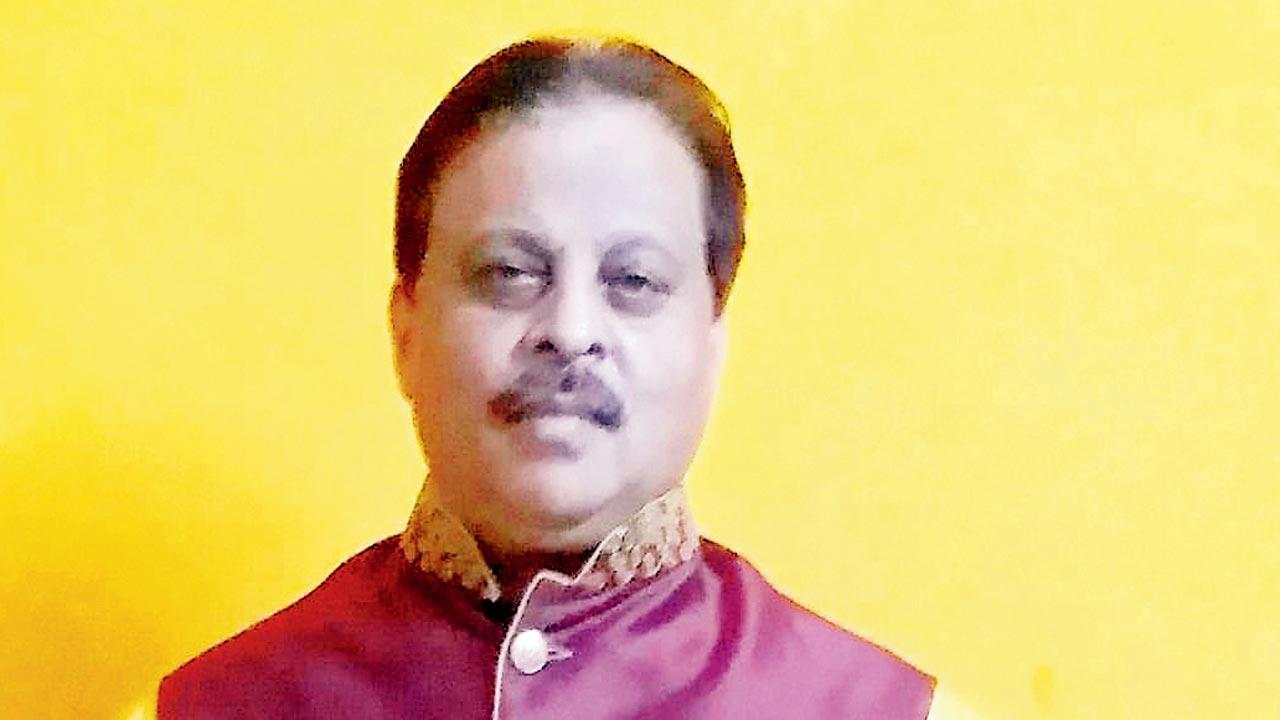 Prabhu stated that by repealing MOFA, the competent authority established under Section 5A of MOFA to hear grievances will become redundant. “More than 50 per cent of the 1.25 lakh registered co-operative housing societies in Maharashtra have not received conveyance from the builder for years together. As per Section 11 of MOFA, they will be able to approach the competent authority i.e. district deputy registrar and get the deemed conveyance of the land and building. Since 2010 more than 10,000 societies across the state could get conveyance which, otherwise, was not possible,” he stated.

“By repealing MOFA, the injustice that will be done to crores of homebuyers is more than the relief that will be given to errant builders. If the government attempts to protect the interests of a few errant builders, the citizens of Maharashtra will revolt against it,” Prabhu said.

Advocate Godfrey Pimenta of the Watchdog Foundation said, “Even though the Real Estate (Regulation and Development) Act, 2016 is a central act that aims to create a single regulatory framework for governing real estate in the country, under section 88 of RERA, the application of other laws is not barred. The state’s move to repeal MOFA will have far-reaching consequences on the purchasers of the premises of real estate projects and criminal prosecution for the violation of various provisions of MOFA will come to end. These provisions are a deterrent that the unscrupulous developers fear the most. Civil proceedings do not matter much as the same get dragged for years, with flat purchasers being at the receiving end.”

He added that there are not enough deterring provisions in RERA and that even though the law has penal provisions, they are used sparingly against developers. “Repealing MOFA would be tantamount to snatching a valuable, effective and deterrent remedy from aggrieved flat purchasers,” Pimenta said.

Anil DSouza, Hon Secretary, Bar Association of MahaRERA, said apart from its importance for housing societies, there was another huge aspect of MOFA. “That is the access to the criminal side of adjudication i.e. the courts owing to the prevalence of Section 13 of the law,” he said.

DSouza has himself filed numerous complaints against developers in several police stations in Mumbai. “We have also filed private complaints with metropolitan magistrate courts, seeking direction for the police to register FIRs. And the most important element is that we have seen results,” he said.

“We will appeal to the new government in Maharashtra to withdraw its letter asking for the repeal of MOFA. Instead, the government should amend MOFA to make it more stringent and powerful,” he added.

MOFA has provisions where developers can be prosecuted for not making full and true disclosures about all encumbrances on the land to be developed; not disclosing fixtures; fittings and amenities to be provided; not specifying the date by which possession of the premises is to be delivered; charging over and above the amount specified in the agreement; non-formation of the society; and non-grant of conveyance, Pimenta said.