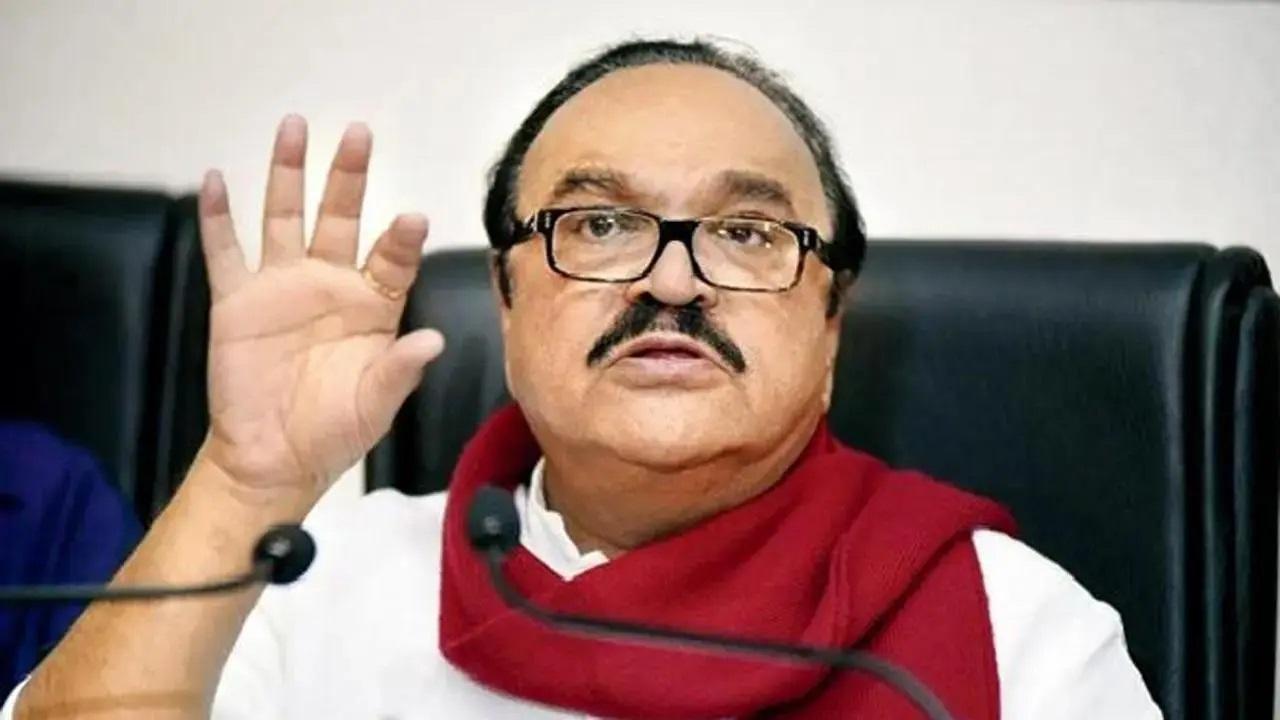 
Amid high-voltage political drama in Maharashtra, Nationalist Congress Party (NCP) leader Chhagan Bhujbal on Sunday said that it is the responsibility of Maharashtra Deputy Chief Minister Devendra Fadnavis and his government to get OBC reservations from the Supreme Court.

NCP held a meeting at Yashwantrao Chavan Centre auditorium on Sunday to discuss the further course of action.

"Discussions related to OBC reservations were done in the meeting. We have submitted reports. Now, it is Deputy Chief Minister and his government's responsibility to get reservations from the Supreme Court," Bhujbal said.

Maharashtra | Discussion related to OBC reservations were done in today's meeting. We've submitted reports, now it's Deputy CM & his govt's responsibility to get reservation from SC...We're yet to decide on name of Opposition's leader in state Assembly: NCP leader Chhagan Bhujbal pic.twitter.com/0rTCdbx09C

In March this year, the Supreme Court declined to accept the Maharashtra State Backward Class Commission's recommendation to restore 27 per cent reservation for Other Backward Classes (OBC) in the upcoming local body elections.

The then Maha Vikas Aghadi (MVA) government in Maharashtra decided to explore legal options for the restoration of Other Backward Classes (OBC) reservation in local bodies' polls.The issue was raked up by the BJP in the Maharashtra Assembly.