Maharashtra: NCP to hold meet in Shirdi on November 4-5

The decision was taken after a meeting was held with NCP supremo Sharad Pawar, state unit chief Jayant Patil said 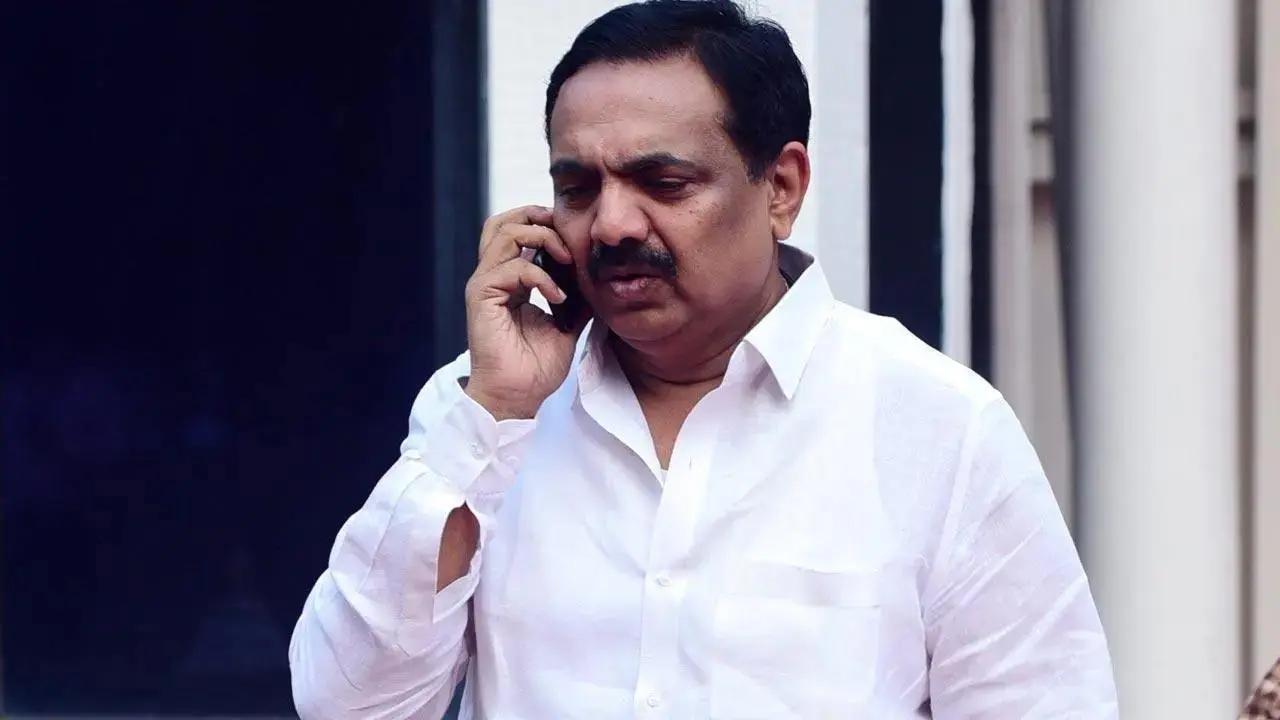 
The Nationalist Congress Party (NCP) on Thursday said its state-level meeting will be held on November 4 and 5 in Shirdi in Maharashtra's Ahmednagar district.

The decision was taken after a meeting was held with NCP supremo Sharad Pawar, state unit chief Jayant Patil said.

The two-day meet will be attended by all major leaders from across the state, he added.