Maharashtra: No hindrance from our side to rebels if they tie up with BJP; Shiv Sena to play constructive opposition in new govt, says Sanjay Raut

Talking to reporters a day after Sena president Uddhav Thackeray resigned as the state chief minister following a rebellion that rocked his government, Raut also said the dissident leaders will "regret" their decision to part ways with the Shiv Sena 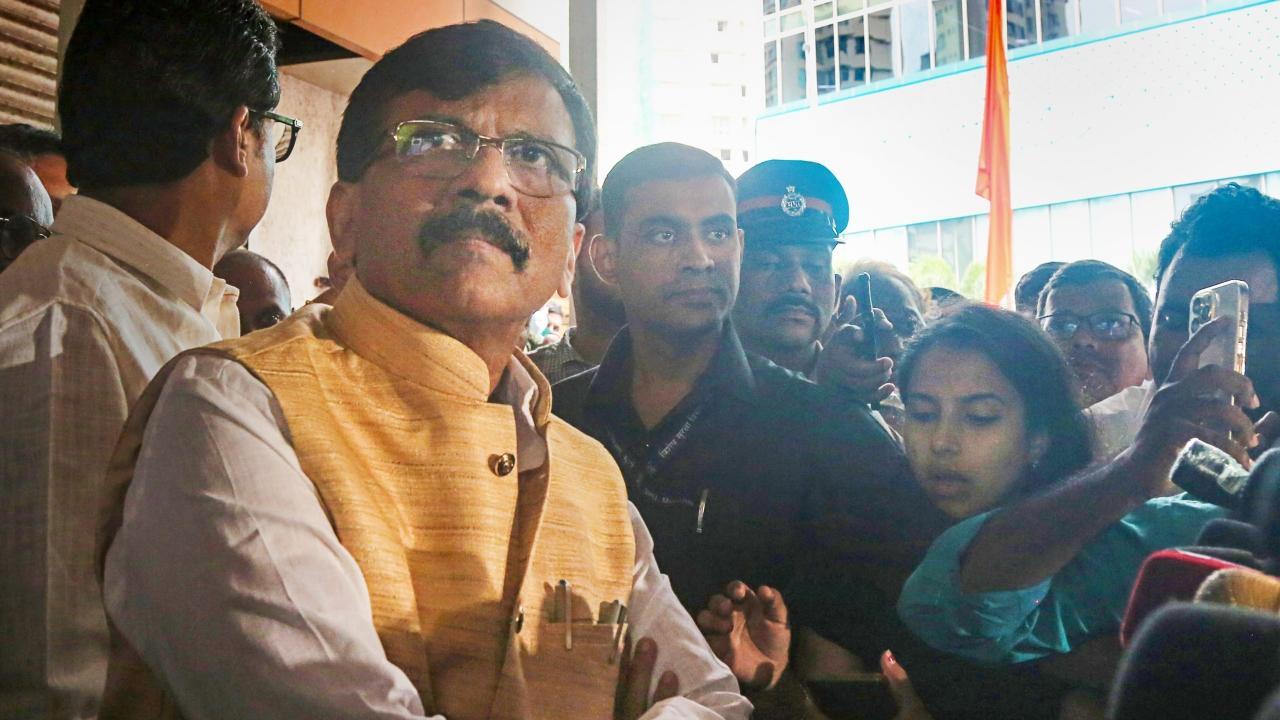 
Shiv Sena leader Sanjay Raut on Thursday said the rebels have chosen their way and there would be no hindrance from the party in the path of the dissidents to associate with the BJP, and the Sena will play the role of constructive opposition to the new government.

Talking to reporters a day after Sena president Uddhav Thackeray resigned as the state chief minister following a rebellion that rocked his government, Raut also said the dissident leaders will "regret" their decision to part ways with the Shiv Sena.

Raut said he will also go to the Enforcement Directorate's office on Friday in response to the summons issued to him by the agency, and clear his position.

"You (rebel leaders) will regret this. Eknath Shinde (the leader of the rebel MLAs) was a staunch Shiv Sainik and worked for the party for many years. Be it (MLAs) Gulabrao Patil, Sandipan Bhumre and many (who are in the Shinde camp) who worked for the party and struggled for it¿they have chosen their path.

"We will not create any impediment in their path. They can have their association (with the BJP). We will do our work. Now our paths are different...We will work as a constructive opposition," he said.

Without taking BJP's name, Raut said he is well aware of those responsible for pressuring the Sena legislators, which led to the rebellion in the party.

He said everyone had a sense of trust in the Uddhav Thackeray-led government, especially people of faiths. Be it NCP chief Sharad Pawar or Congress president Sonia Gandhi, everybody trusted Uddhav Thackeray, he said.

"But efforts were on to bring down the government from day one and we were aware of this the way they (the BJP) brought different kinds of pressure through different means, like central agencies," Raut said.

The Sena rebels have blamed Raut for his visceral statements for widening the gap between them and the leadership.

Responding to this, Raut said, "If I am responsible for making Shiv Sainik a minister then I own it."

He said the formation of the Maha Vikas Aghadi (MVA) was a "fight for self-respect" and fulfilment of late Shiv Sena supremo Bal Thackeray's dream to make a Shiv Sainik a chief minister.

The rebels have cited association with the Congress and NCP being the main reason for rebelling against the party.

Raut said many of the rebel MLAs who are giving this pretext were earlier with the NCP. Many of these MLAs joined the Shiv Sena to become ministers, he said.

Raut asserted that his party will work with new vigour. "The Shiv Sena is not born for power, but power is born for the Shiv Sena," he said.

Next Story : Mumbai: Second building collapse, this time in Kalbadevi; no casualties reported