The incident occurred on Thursday afternoon around 2 pm 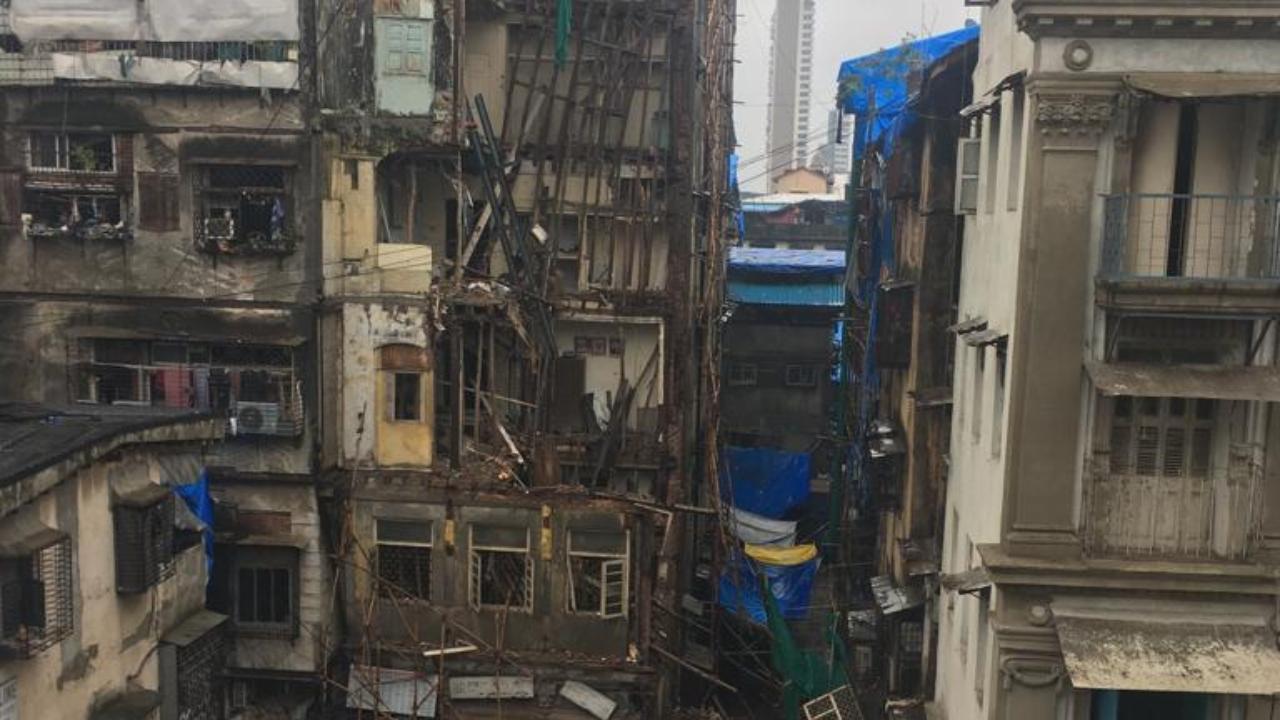 The officials have stated it to be Level-1 incident. Pic/Atul Kamble


A side portion of a vacated ground-plus-four-storey building collapsed in Badam Wadi, Kalbadevi road, said the Brihanmumbai Municipal Corporation (BMC). No casualties were reported due to the collapse.

The incident occurred on Thursday afternoon around 2 pm. The officials have stated it to be Level-1 incident.

"The structure collapsed while repairing work was going on in the building," BMC official said.

In an another incident, Some part of a vacated building in Sion area collapsed. According to the BMC, the building is a ground+5 structure. No injuries were reported in the incident.

Next Story : Maharashtra: After arrival in Mumbai, Eknath Shinde holds brief meeting with Devendra Fadnavis; both head to Raj Bhavan