Maharashtra: No. of private schools go up by 73 per cent in 10 years

But, the number of govt schools is down by 5.7 per cent, and enrolment rate till Std VIII has also decreased, teachers’ union study finds Students at a BMC-run school. Experts have pointed to lack of amenities, teachers, for falling student numbers. File pic


Even as the number of schools in the state has increased in the past nine years, government school figures have seen a decline, as per a survey by the Bombay University and College Teachers’ Union (BUCTU) which has pointed to a systematic and marked shift in the school education system across Maharashtra. Meanwhile, the number of private schools in the state has increased by 73 per cent during the same period. The report also pointed out that the enrolment in schools between Std I and VIII has witnessed a decline of around three lakh students or 1.93 per cent in the academic year 2020-2021. 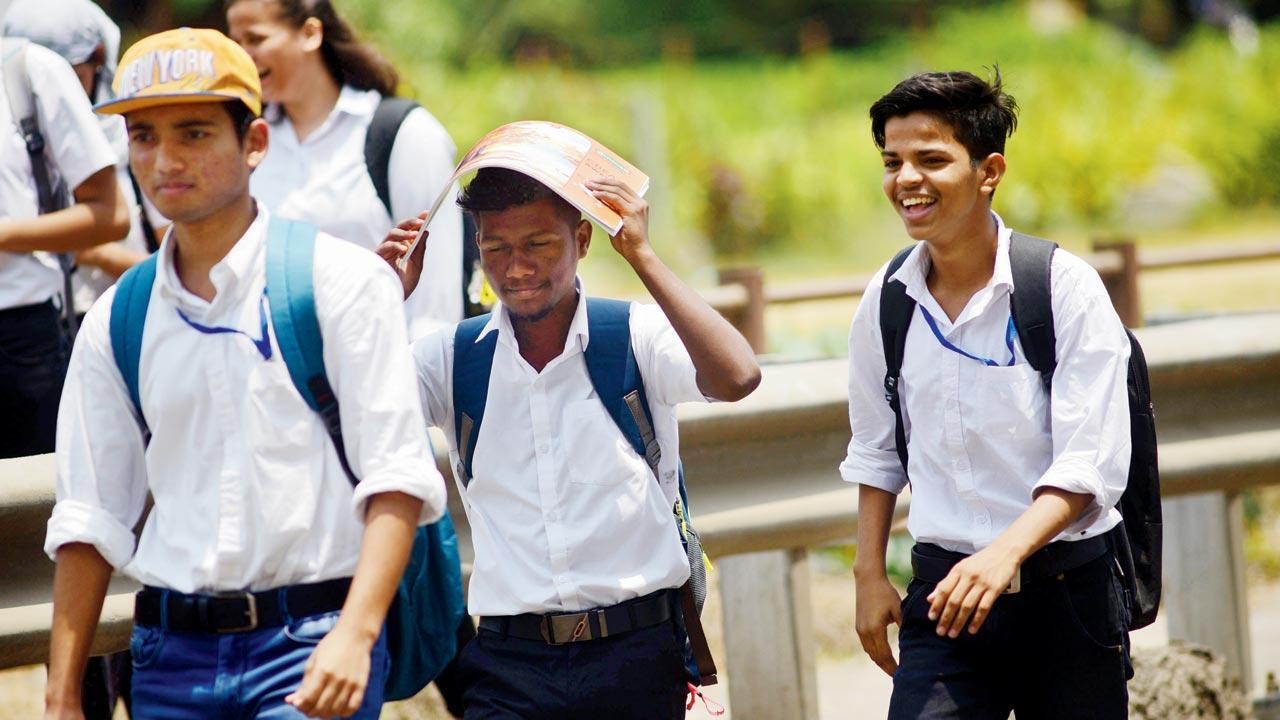 Trend same in country too

In the survey by BUCTU, enrolment data was also sourced from United District Information System for Education (UDISE), Maharashtra Prathmik Shikshan Parishad and from the economic survey of Maharashtra.

“The idea of including school education in our survey was to point out how enrolment has been hit at the very grassroots level and it will, later in a few years, affect higher education. The trend has yet again exposed the government’s failure in investing in government schools. Many things can be done to revive government schools. This is high time and the government needs to take concrete steps to save the government education system. Schools do not have basic amenities, and no qualified teachers, this has led to a public shift of interest from government schools to private schools. In Mumbai, many schools were revived by BMC,” said Madhu Paranjape, general secretary of BUCTU, and co-author of the study.

Activists and educationists say the situation may become worse in the coming year and the government school system may come to an end.

Arundhati Chavan, president of PTA United Forum, said, “Takers for regional-medium schools are declining over the years. Most of the government-run schools are Marathi or Hindi medium while people opt for English medium schools more. Another factor is people preferring ICSE, CBSE and even international boards over the state board. At the same time, government schools are struggling with no non-salary grants, and posts of teachers not approved in time. Parents are left with no option but to choose private schools. If the government upgrades the schools and offers better facilities, parents will want to enrol their children in government schools.”

“While it is true that the number of government schools is declining, it is because the number of enrolments is going down. It is not true that the government is not doing anything to revive the schools or attract students. For example, Mission Zero Dropout was undertaken by the state school education department from July 5 to 20 to identify dropouts, migrant children and those not attending schools regularly.  Thousands of civic school teachers were part of the campaign. Around 2,757 students who had dropped out for various reasons will return to mainstream schools,” said a senior official from the state school education and sports department.