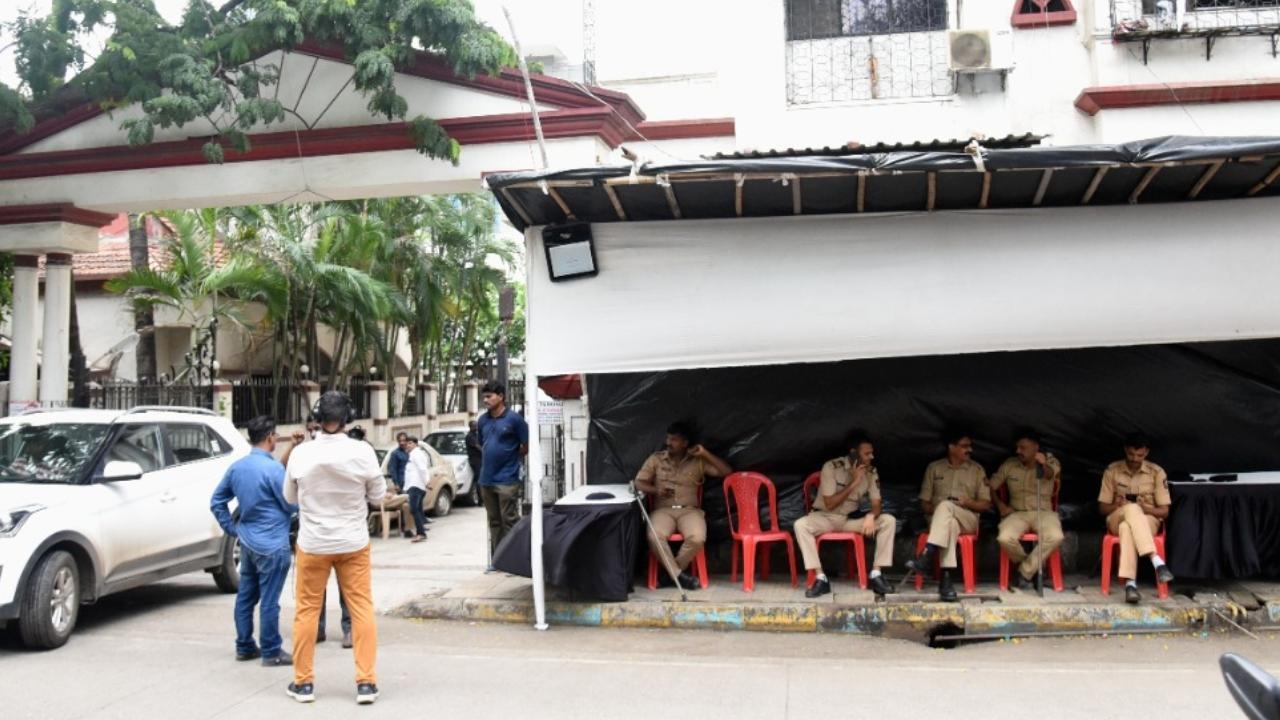 
While the Mumbai Police has no information on when the rebel Shiv Sena MLAs will arrive in Mumbai from Guwahati, they have started preparations, including alerting airports, an official said.

A sizable number of MLAs, led by the party's Thane strongman Eknath Shinde, had rebelled against Maharashtra CM Uddhav Thackeray and had moved first to Surat in neighbouring Gujarat and then to Assam.

"We have alerted airports and have deployed personnel (bandobast). We have no idea, however, on when these MLAs will arrive here. The MLAs have asked the hotel management there (Guwahati) to extend their stay till June 28," the official said.

Meanwhile, Sena workers loyal to Thackeray held rallies and protests in several parts the state. The workers organised a motorcycle rally from the office of party mouthpiece 'Saamana' in Prabhadevi to Dadar, while the effigy of Yavatmal MLA Sanjay Rathod was burnt.

Meanwhile, rallies in support of Shinde were held as well, mostly in Thane and adjoining areas in Palghar and Raigad.