The PIL sought appropriate action against the rebel leaders for the "omission of duties and moral wrongs committed, leading to disrespect towards the public rights and good governance" 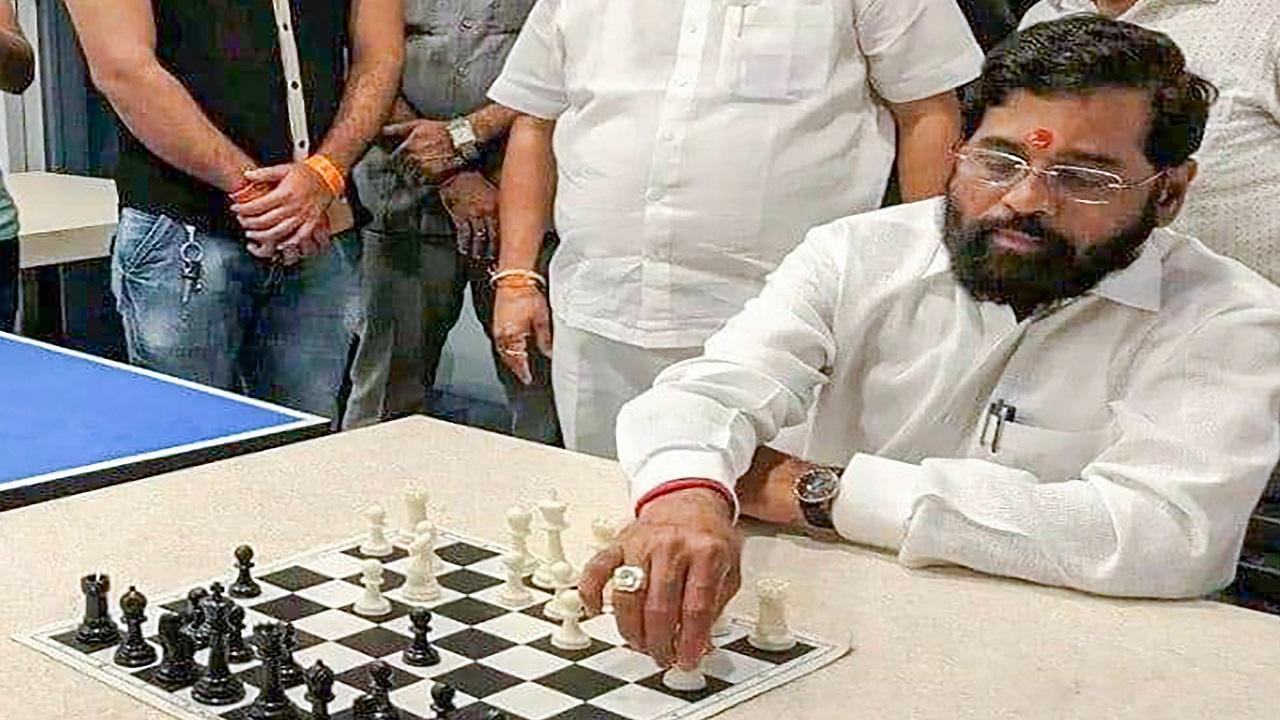 
Amid the ongoing political crisis in Maharashtra, a Public Interest Litigation (PIL) was filed in the Bombay High Court against Eknath Shinde and other rebel Shiv Sena MLAs for causing a "political turmoil" in the state and instigating an internal disorder in the Maharashtra government, reported news agency ANI.

PIL filed against Eknath Shinde and other rebel Shiv Sena MLAs in Bombay High Court for "neglecting" their official duties and seeking directions to them to resume office.

The PIL sought appropriate action against the rebel leaders for the "omission of duties and moral wrongs committed, leading to disrespect towards the public rights and good governance".

The litigation, filed by seven citizens of Maharashtra, also sought a direction to the Shiv Sena-led Maha Vikas Aghadi (MVA) government in the state to submit a detailed plan of assurance, detailing the process of governance in the absence of several of its ministers, reported PTI.

The plea, filed through advocates Asim Sarode and Ajinkya Udane, further sought the court to direct the rebel leaders to return to the state and resume their duties, and claimed the rebel MLAs were disregarding the oath taken by them under the Constitution.

The petition was mentioned before a division bench of Chief Justice Dipankar Datta and Justice MS Karnik for urgent hearing. The bench said it would assign a date (for hearing).

"Citizens' public rights are getting ignored due to the current political turmoil that is taking place in the State of Maharashtra. It is causing public nuisance to the citizens as the ministers are neglecting their duties," the PIL said.

"Instead of working for the community, the respondents (Shinde and other rebel MLAs) are aiming at securing personal gains by instigating an internal disorder within the governance of the State," it added.

A majority of Sena MLAs have shifted their loyalty to Shinde and are currently camping in Assam's Guwahati city, plunging the MVA govt led by Uddhav Thackeray into a crisis.

The Maharashtra legislature secretariat on June 25 issued 'summons' to 16 of the rebel Shiv Sena MLAs, including Shinde, seeking written replies by June 27  to complaints seeking their disqualification.

Meanwhile, Shinde on June 26 moved the Supreme Court against the disqualification notice issued by the Maharashtra Assembly's Deputy Speaker Narhari Zirwal to him and 15 other rebel legislators.