With civic polls round the corner, ex-corporators mid-day spoke to across the metropolitan area hint that Sena may take big hit in Thane, Kalyan Dombivli, which are all controlled by Shinde 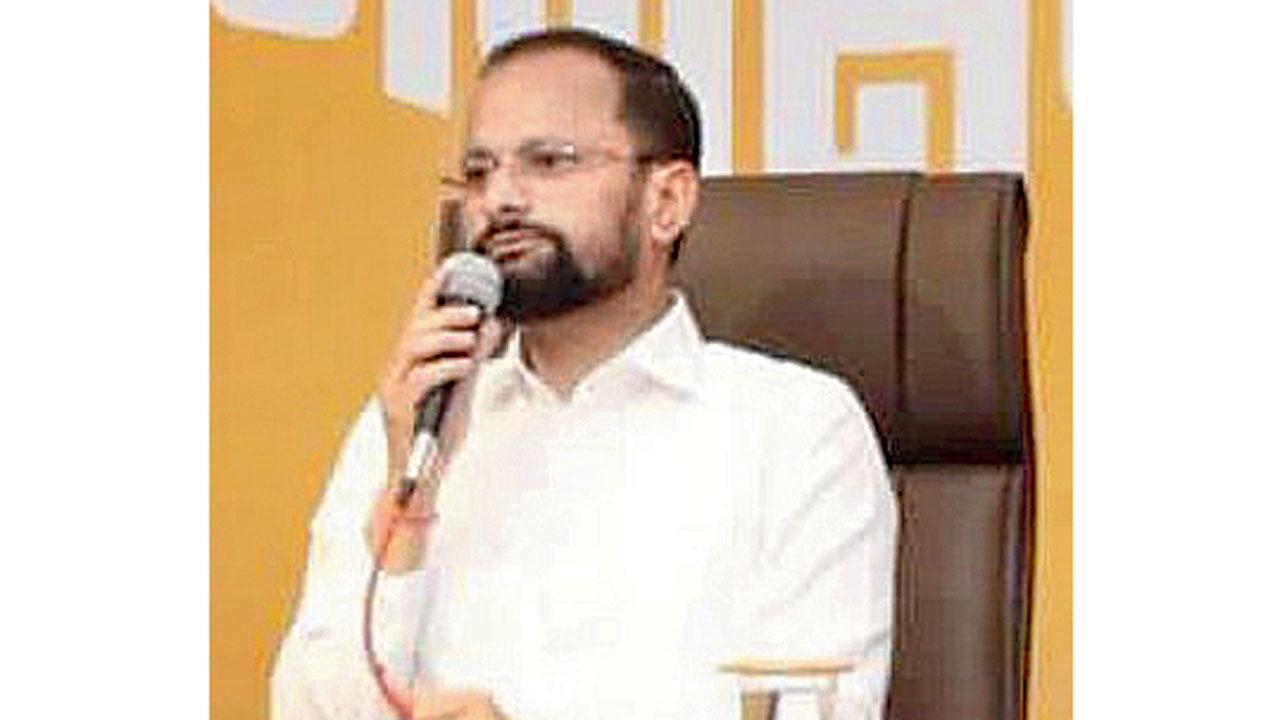 Naresh Mhaske is one of the ex-corporators allegedly not in touch with the party. Pic/Twitter


The Shiv Sena has apparently lost contact with some former corporators from Thane now. It is learnt that former mayor of Thane city, Naresh Mhaske, did not respond to attempts to contact him. Former leader of the house of Thane Municipal Corporation, Ashok Vaity, has also said that he is with Guardian Minister of Thane, Eknath Shinde.

Next Story : ‘It’s all degenerated into one big joke’: Citizens on Maharashtra political crisis