Speaking to reporters here, Pawar said Marathwada and Vidarbha regions received heavy rains in mid-July and due to which, the fertile layer of soil has been washed away 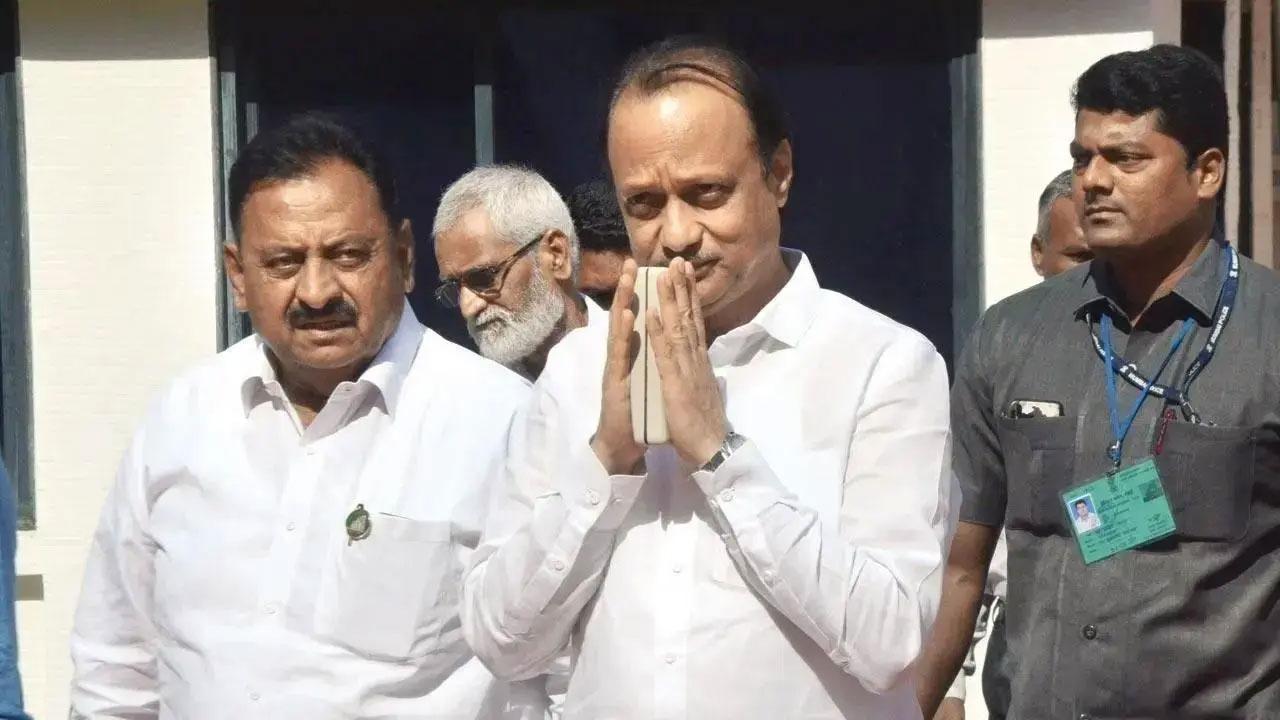 
In view of incessant rainfall in the state, Maharashtra Leader of Opposition Ajit Pawar on Tuesday urged the state government to provide immediate assistance to farmers from Marathwada and Vidarbha areas whose land has been damaged due to heavy rains. Speaking to reporters here, Pawar said Marathwada and Vidarbha regions received heavy rains in mid-July and due to which, the fertile layer of soil has been washed away.

Pawar mentioned that he met Maharastra Governor Bhagat Singh Koshiyari and discussed the same. "Today, we met the Governor and discussed the losses faced by farmers due to extreme rainfall in several parts of Maharashtra. Around 125 people died and many animals were drowned. They didn't get any help from the government. We request the Governor to provide them help," said Ajit Pawar.

"Several farmers will not be able to till their land for the next couple of days because of the loss of fertile layer. The state should make some provisions for such farmers," the NCP leader said. Meanwhile, the India Meteorological Department on Monday informed that Maharashtra may receive above normal rainfall during the second half (August-September) of the monsoon season. However, for most parts of Maharashtra, including the Pune district, the rainfall is likely to be below normal in August.