Maharashtra to get lion-lioness pair from Gujarat in return for tiger and tigress: Sudhir Mungantiwar 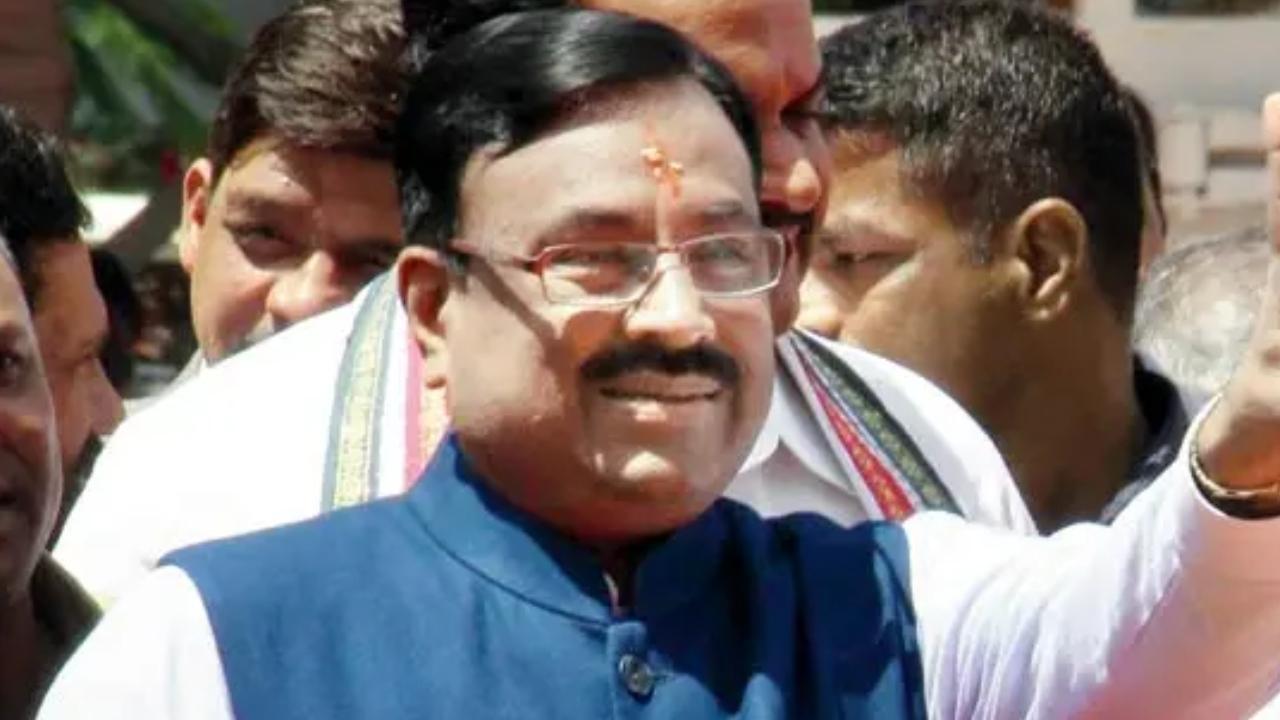 
Maharashtra will get a lion-lioness pair from Gujarat in return for a tiger and tigress from Mumbai's Sanjay Gandhi National Park, state forest minister Sudhir Mungantiwar said on Monday.

The Asiatic lion and lioness will be housed at the SGNP in Borivli.

Mungantiwar held discussions on this with Gujarat's minister of state for forest department Jagdish Vishwakarma.

It was also decided to jointly seek approval from Central Zoo Authority (CZA) for this project.

Prior to this, discussions also took place between Maharashtra Principal Chief Conservator of Forest (Wildlife) Sunil Limaye and Abhishek Kumar, the director of Sakkarbagh Zoological Park in Gujarat's Junagadh, an official release said.