A release said some 15,000 persons were eligible to vote in the last polls and efforts were being taken to increase this number 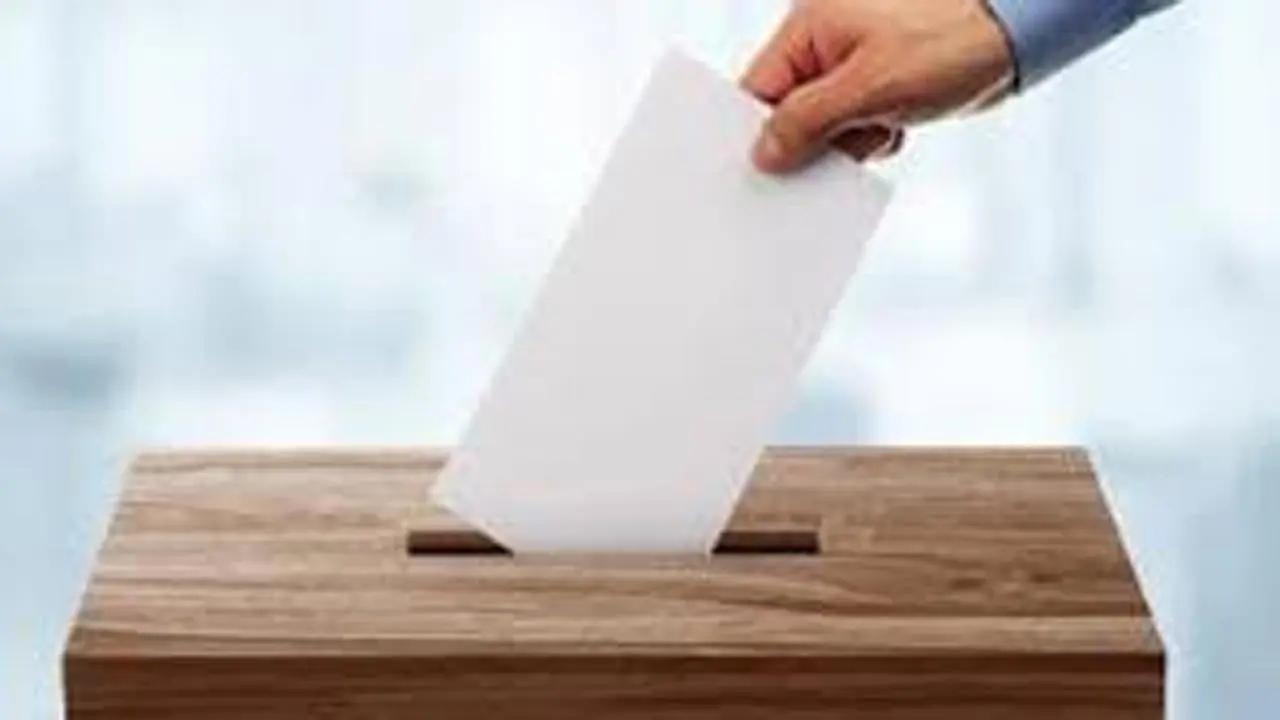 
Registration of voters for the Konkan division teachers' legislative council constituency will start from Saturday, an official said.

A release said some 15,000 persons were eligible to vote in the last polls and efforts were being taken to increase this number.

"The term of incumbent Balaram Patil ends on February 7 next year. Publication of first voter list will be on October 15 and the second on October 25. The draft voters list will be published on November 23 and the final list on December 30," the release said.

Eligible teachers can register as voters at 14 locations, including sub-divisional and tehsildar offices, it added.