Money not everything in politics: Sanjay Raut to Eknath Shinde-led Shiv Sena faction

'We always trusted our people and party and believe that these are our people and will remain with us. They have been sitting with us for so many years and are associated with the party,' Raut added 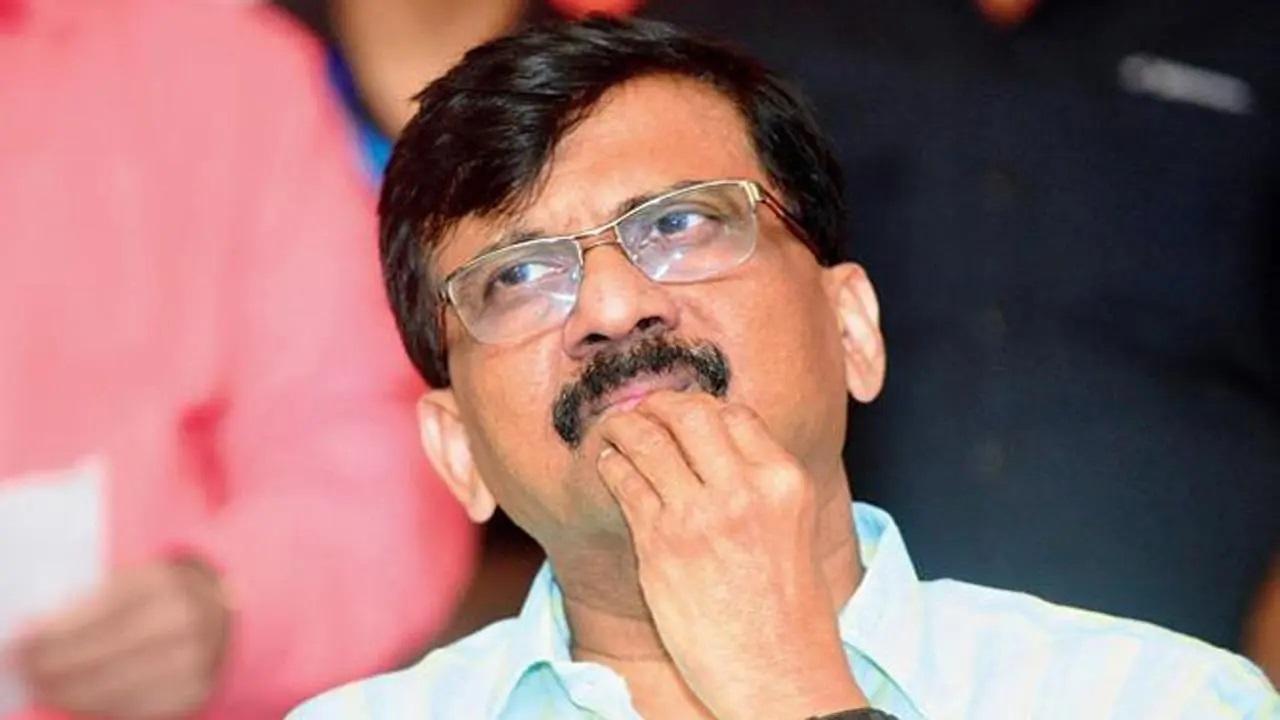 
Shiv Sena MP Sanjay Raut slammed the rebel MLAs who left the Uddhav Thackeray-led Shiv Sena faction and joined the Eknath Shinde faction saying "money is not everything in politics and public life."

"Whenever there is a crisis, we work harder. Crisis gives an opportunity to the party to prove its stand, and we will do it. There is nothing to worry about for us. It is a matter of concern for those who have left. Money is not everything, in politics and in public life. and how will you again come to power without the support of the Shiv Sena cadre," said Raut in an exclusive interview with ANI.

"We always trusted our people and party and believe that these are our people and will remain with us. They have been sitting with us for so many years and are associated with the party,' Raut added.

Further speaking on the trust factor following the split in Shiv Sena, he said, "Trust is a big thing for us in politics, but now our faith is broken but our mind is not broken, till now our courage and spirit is there with us. You can see it on my face. We have never been around power, we have always gone to people and party cadres elected people. It is not a difficult task for us," said Raut.

"Party won't weaken, our oxygen isn't power. We aren't strong because we are in power, we are strong & that's why we are in power. People come and go. They opted to join our party & left due to outside forces. We'll go to villages, will find other workers, " the Shiv Sena leader added.

"Millions of Shiv Sainiks provide us strength. MLAs and MPs have never been our strength. Some people have gone. They will discover their faith soon. The party will work and will bring back the MLAs and MPs by electing them," he added.

"This (BJP & Shinde faction alliance) is a temporary arrangement, they will not be able to go to people. They were lions in Shiv Sena. Even Kasab didn't have so much security but they had when they reached Mumbai. What are you scared of," added Raut.

In a major blow to the Uddhav Thackeray faction, the newly-appointed speaker of the Maharashtra Assembly on Sunday night removed Shiv Sena MLA Ajay Chaudhary as the legislative party leader.

A letter issued by the office of Speaker Rahul Narvekar reinstated Shinde as the Shiv Sena's legislative party leader and also recognised the appointment of Bharat Gogawale from the Shinde camp as the chief whip of the Sena, removing Sunil Prabhu.

Next Story : Maharashtra: It is true new govt is formed by ED, says Devendra Fadnavis