The Sewri metropolitan magistrate's court had last month issued a process (summons) against Raut, asking him to appear before it on July 4 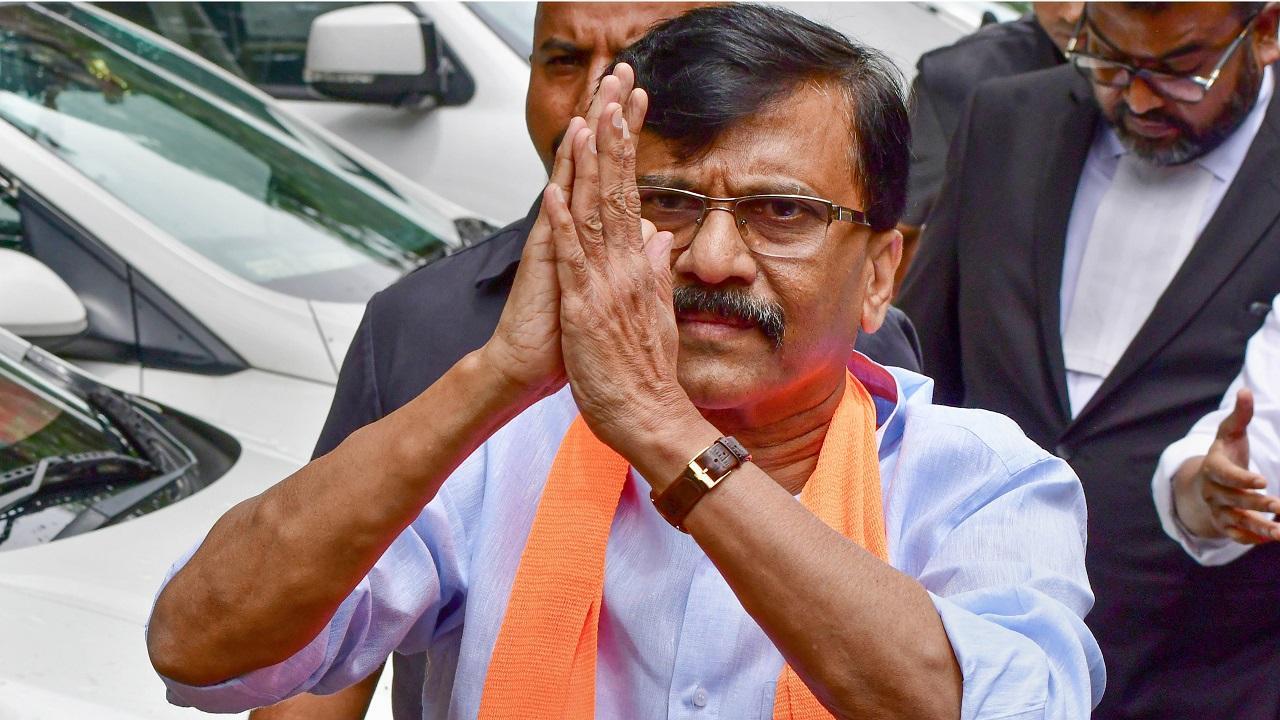 
A Mumbai court on Monday issued a bailable warrant against Shiv Sena MP Sanjay Raut after he failed to appear before it in connection with a defamation complaint filed by former BJP MP Kirit Somaiya's wife Medha Somaiya.

The Sewri metropolitan magistrate's court had last month issued a process (summons) against Raut, asking him to appear before it on July 4.

However, neither Raut nor his lawyers were present in the court on Monday, Medha Somaiya's lawyer Vivekanand Gupta said.

"Hence, we made an application for the issuance of a warrant against him, which the court allowed," Gupta added.

The court later adjourned the matter and kept it for hearing on July 18.

Earlier, the magistrate, while issuing summons, had held that documents and video clips produced on record prima facie revealed that the accused made defamatory statements against the complainant (Medha), so that it will be seen by the public at large and read by people in newspapers.

It was also prima-facie proved by the complainant that the words spoken by accused Sanjay Raut were such that it harmed the complainant's reputation, the court had said.

Medha Somaiya, in her complaint filed through advocates Gupta and Laxman Kanal, claimed Raut had made baseless and completely defamatory allegations against her and her husband, accusing them of being involved in a scam worth Rs 100 crore over the construction and maintenance of some public toilets under the jurisdiction of the Mira Bhayander Municipal Corporation.

She had urged the court to begin proceedings against him on charges of defamation, as defined under sections 499 and 500 of the Indian Penal Code.