The firemen managed to open the lift, and rescued all the people stuck in it, it was about a half-an-hour operation, an official said 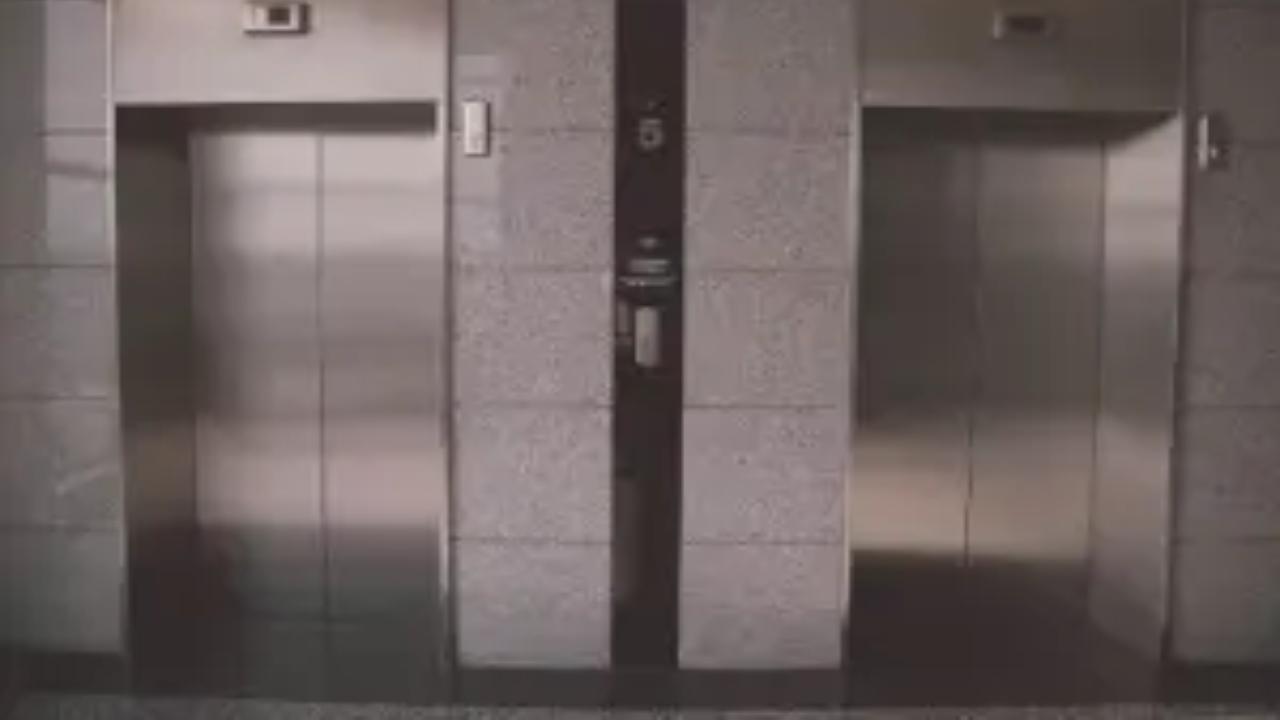 
Seven people were rescued by the Thane fire brigade officials after they got stuck in an elevator of a seven-storey building on Monday. The incident created a panic in the building located at Court Naka in Thane, the building houses police quarters, a civic official said.

Following the incident, the local firemen were alerted and they immediately rushed to the spot to rescue them, he said.

Thane Municipal Corporation's regional disaster management cell chief Avinash Sawant told PTI, "The elevator got stuck on the second floor of the building. After receiving a message around 11.15 am, a team of firemen rushed to the spot."

The firemen managed to open the lift, and rescued all the people stuck in it, it was about a half-an-hour operation, the official said.

A probe was on to ascertain the cause of malfunctioning of the elevator, civic officials added.