The booking for the new train had opened only on Thursday 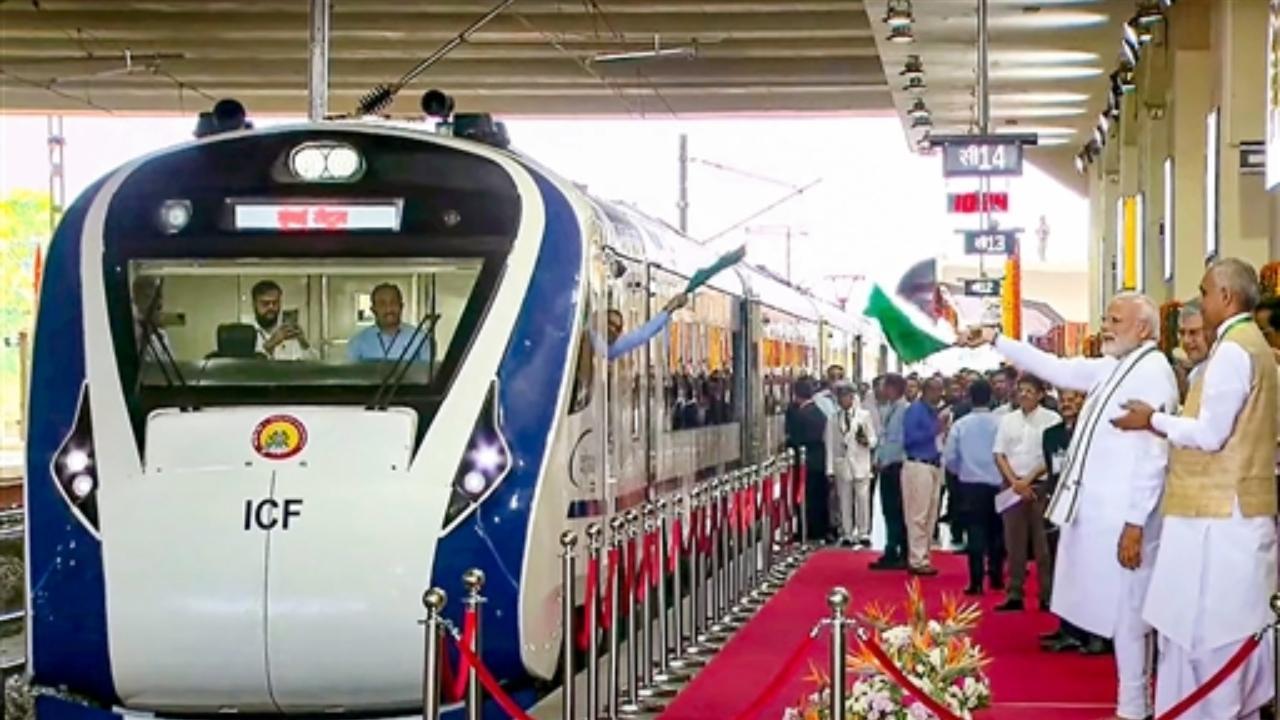 
More than 96 per cent of seats of the Vande Bharat Express were booked during its first commercial run between Mumbai and Gandhinagar stations on Saturday, a Western Railway (WR) official said.

The booking for the new train had opened only on Thursday.

WR chief Public Relations Officer (PRO) Sumit Thakur said of the total of 1,123 seats on the Vande Bharat train, 1,086 seats were booked between Mumbai and Gandhinagar stations, which means 96.70 per cent of seats were booked.

The train will run six days a week except on Sundays.

During the maiden run of the train between Ahmedabad and Mumbai stations on Friday, 313 passengers, excluding media persons, travelled on it.