Cops got this information after they arrested the pimp who sent the escort; they suspect that instead of being robbed of Rs 1.5 lakh at knifepoint, the MP’s son was cheated of Rs 30,000 by the girl 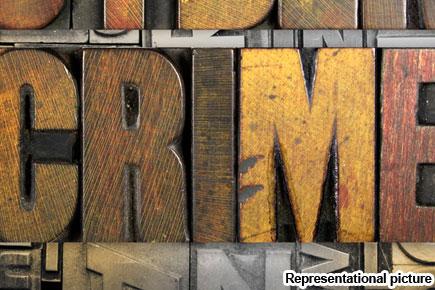 After a BJP MP’s son filed an FIR about an escort allegedly robbing him of Rs 1.5 lakh at knifepoint outside a five-star hotel in Kalina on Sunday, the police managed to nab the pimp, but have come up empty when it comes to the girl. 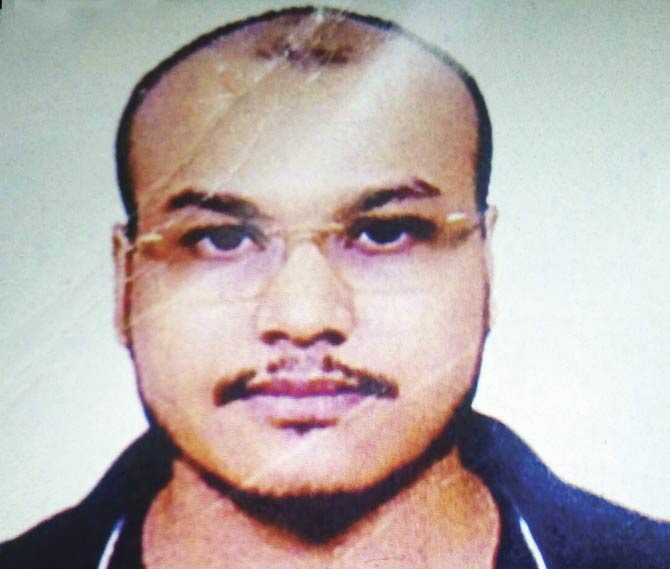 Police apprehended the pimp, Abhishek Ashok Prasad, at Mira Road on Wednesday. Through him, they gathered more information about the escort, who still eludes their clutches. He has been remanded in police custody till August 24

Cops are yet to trace the escort, who, it turns out, had been operating under three aliases. They now also suspect that events may have panned out differently from how the complainant told the story.

Background
The complainant, Mehar Singh Tanwar is the son of Kanwar Singh Tanwar, who is a BJP MP from Amroha, Uttar Pradesh. Mehar had filed a police report claiming that the girl — registered at the escort agency as Julie — and her driver looted him of Rs 1.5 lakh at knife-point right outside the hotel in the wee hours of Sunday.

Discrepancies
However, upon viewing CCTV footage at the hotel, where Mehar had booked a room, the Crime branch (Unit VIII) and Vakola police, who are investigating the case, suspect a different turn of events.

According to cops, the complainant stepped out of the hotel to meet the girl, where she took Rs 30,000 from him and told him to go back in and wait for her to follow. Mehar waited for a while but when she didn’t show, he tried contacting her, only to find her phone was switched off.

After a while, he contacted another pimp and asked for a different girl, who was seen entering the hotel room in the CCTV footage. The police suspect that this is not a case of robbery, since the natural response would have been to approach the police immediately.

Further, the FIR states that Mehar was robbed of Rs 1.5 lakh, but according to the apprehended pimp, Abhishek Ashok Prasad, Mehar had told him the girl took only R30,000 from him. “Mehar Singh Tanwar called me and asked for a girl, and I asked Julie to go meet him.

After she ran away with the money, he started to call me, so I switched off my phone,” said the pimp, who was nabbed on Wednesday, after the Vakola police laid an elaborate trap for him. On Sunday, the day the complaint was filed, cops posed as clients and called the escort service, asking for ‘Julie’, the same girl who was sent to Mehar.

However, the agency sent a different girl. The cops then got this girl to help them lay a trap for the pimp. The trap was laid on Wednesday and Abhishek was nabbed in Mira Road.

What’s in a name?
Cops are yet to find Julie or Ramdheen, the driver named in the FIR, but after going through the call records of the pimp, they found he had been in touch with Julie constantly.

Once they found her number, they also pulled up her call records, and called every single contact number on the list to learn her real name. The police discovered that Julie would use two other names, for friends and others.

But it is not yet certain whether either of those aliases are her true name. However, from some of the calls, the cops have gathered that Julie was a college student until four years ago, and is possibly the daughter of a Navy officer.

They have now sent different teams to hunt for her in and around Navy Nagar.

Next Story : It's better I die, instead of staying in this situation: Abu Jundal