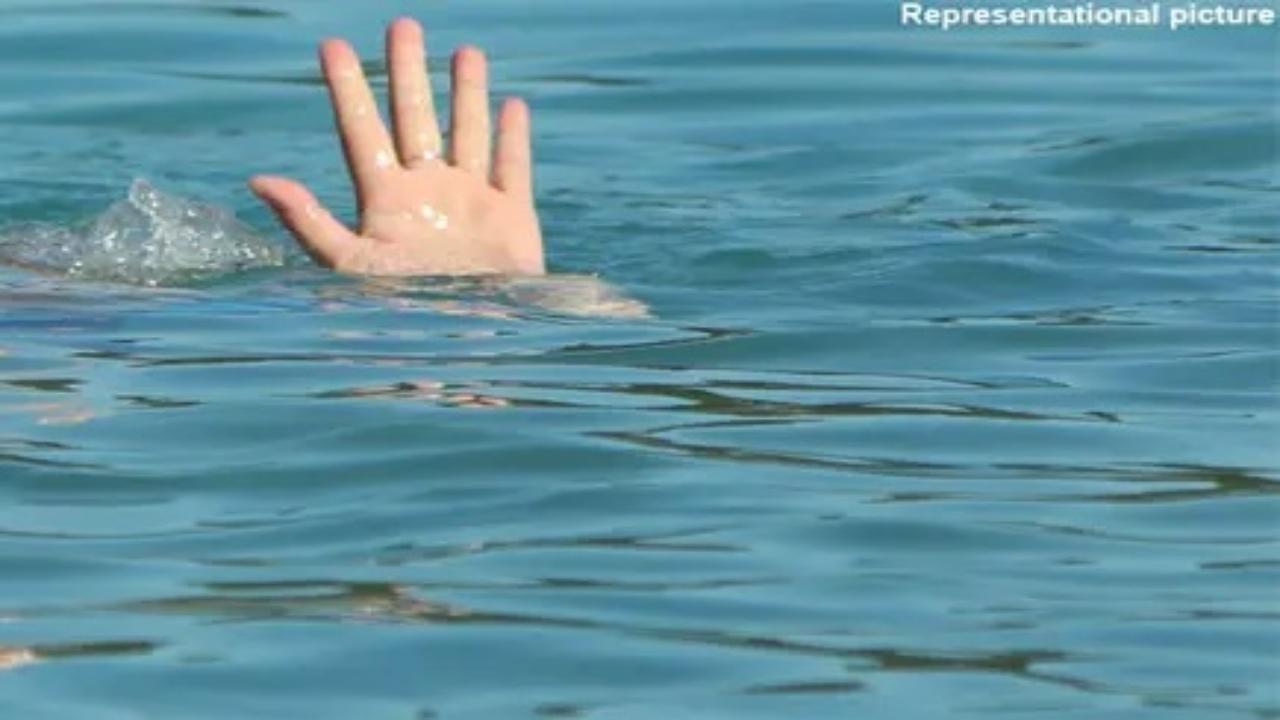 Police suspect Bhalchandra Bhoi suffered a heart attack while swimming at the Sardar Vallabhbhai Patel swimming pool on Sunday. "After completing two rounds of swimming with his brother, Bhoi suddenly became unconscious inside the pool. Lifeguards on duty pulled him out of the water. He was rushed to a nearby hospital where he was declared dead," the official said.

Kandivli police station senior police inspector Dinkar Jadhav said the deceased used to regularly come for swimming at the spot. "We suspect that he died of a heart attack. Police have registered a case of accidental death as his family members didn't have a complaint against anyone," he said.