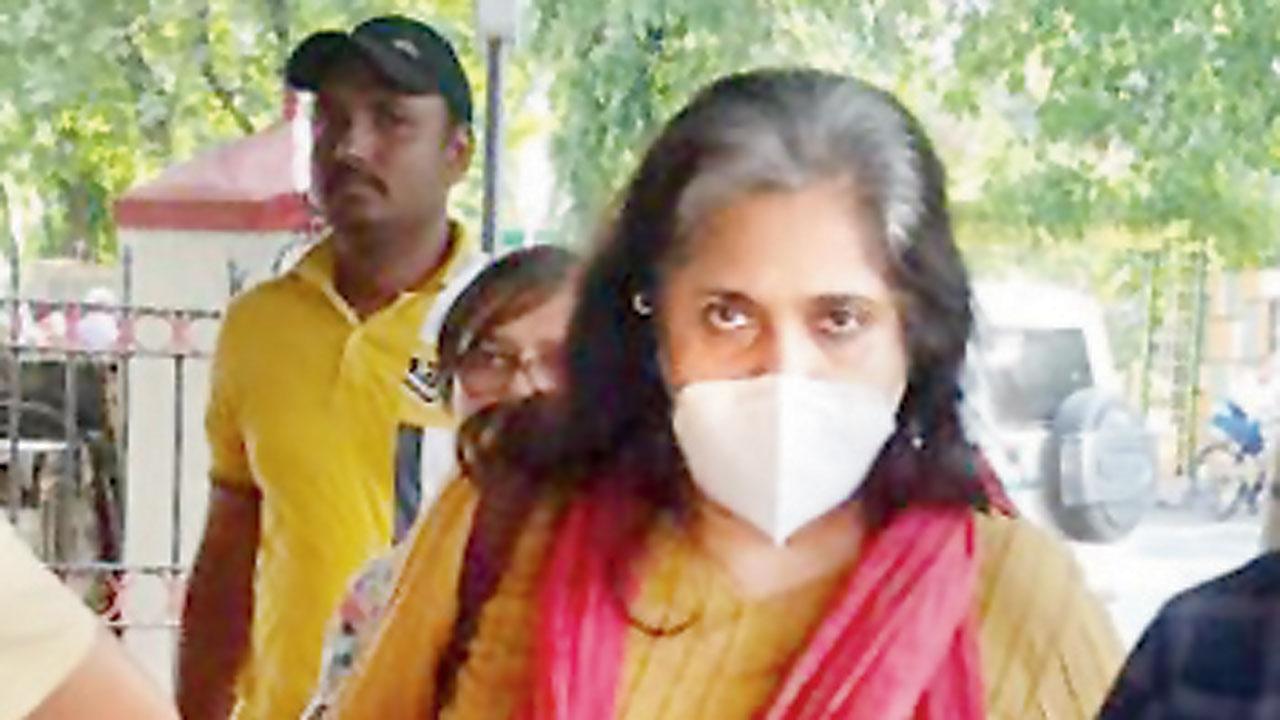 
On Saturday, the Gujarat anti-terrorist squad (ATS) arrayed activist Teesta Setalvad in Mumbai even as the Ahmedabad Detection of Crime Branch (DCB) arrested retired DGP RB Sreekumar. She was taken to Santacruz police station from her residence where her lawyer alleged she was assaulted.

A day after the Supreme Court upheld the clean chit by the SIT to then Gujarat Chief Minister Narendra Modi in the 2002 riots case, Setalvad’s role in backing petitioner Zakia Jafri was questioned. Setalvad has been accused of submitting petitions in court and furnishing false information to the SIT head and other commissions.

The two were held on charges of criminal conspiracy, forgery and other Sections of the IPC according to the FIR lodged, which also names former IPS officer Sanjiv Bhatt, who is in jail in connection with a different case.

03
Total no of deaths in Mumbai city on Saturday

92
Total no of patients hospitalised

Next Story : Maharashtra political crisis: No one should use Balasaheb Thackeray’s name, says Uddhav Thackeray