As soon as he got a whiff of funds saved by the director Kunni Arkhit Shahu alias Kunniben, he made tall claims of having knowledge of stocks 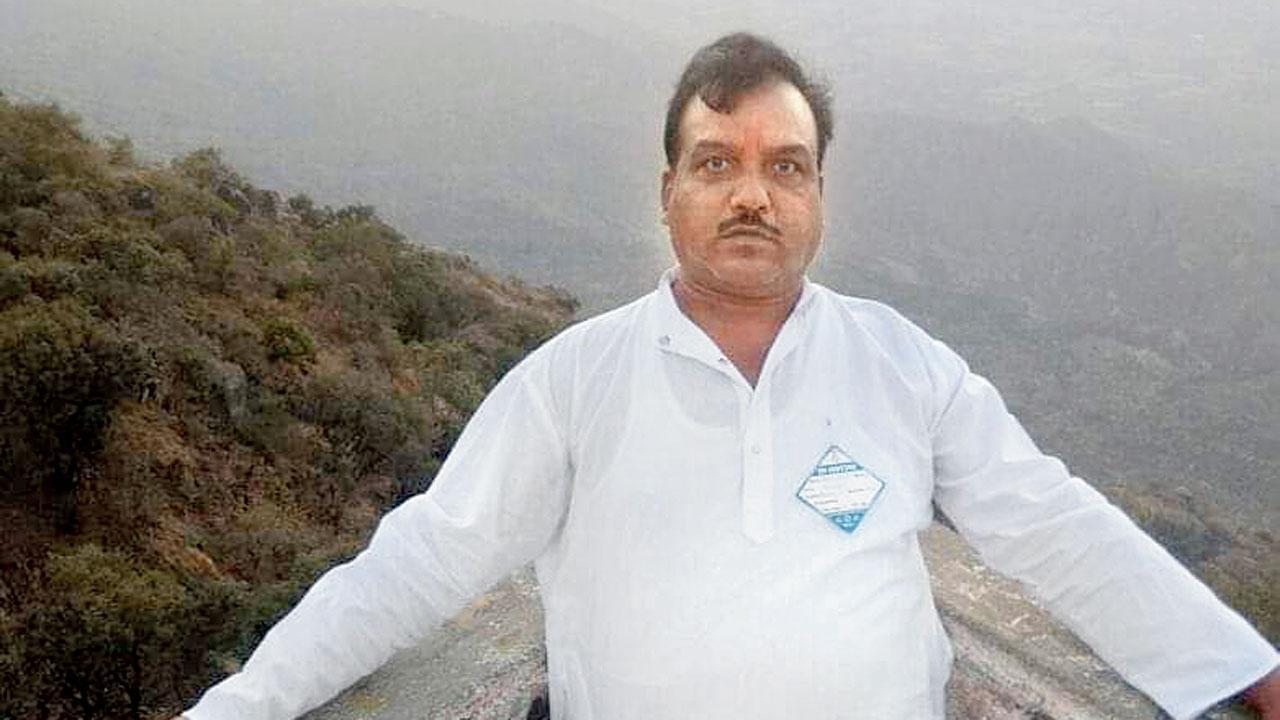 As per the complaint made in April, the 65-year-old accused, Sadanand Michael, had started visiting the ashram in 2018, winning over everyone’s trust by doing daily seva. As soon as he got a whiff of funds saved by the director Kunni Arkhit Shahu alias Kunniben, he made tall claims of having knowledge of stocks.

He conned both persons claiming he would get maximum profits in return. “He claimed that he retired from the Air Force and joined the Om Shanti Peace Course with the ashram. I had Rs 19 lakh after selling my property in Karjat so I handed over Rs 2 lakh first in 2019, which brought good returns,” Kunniben said. By June 2019, she had given Rs 19 lakh in total to Michael, but got nothing in return. She complained when he threatened of committing suicide and blamed her for it.