Mumbai: BEST’s hop on hop off bus for tourists has few takers 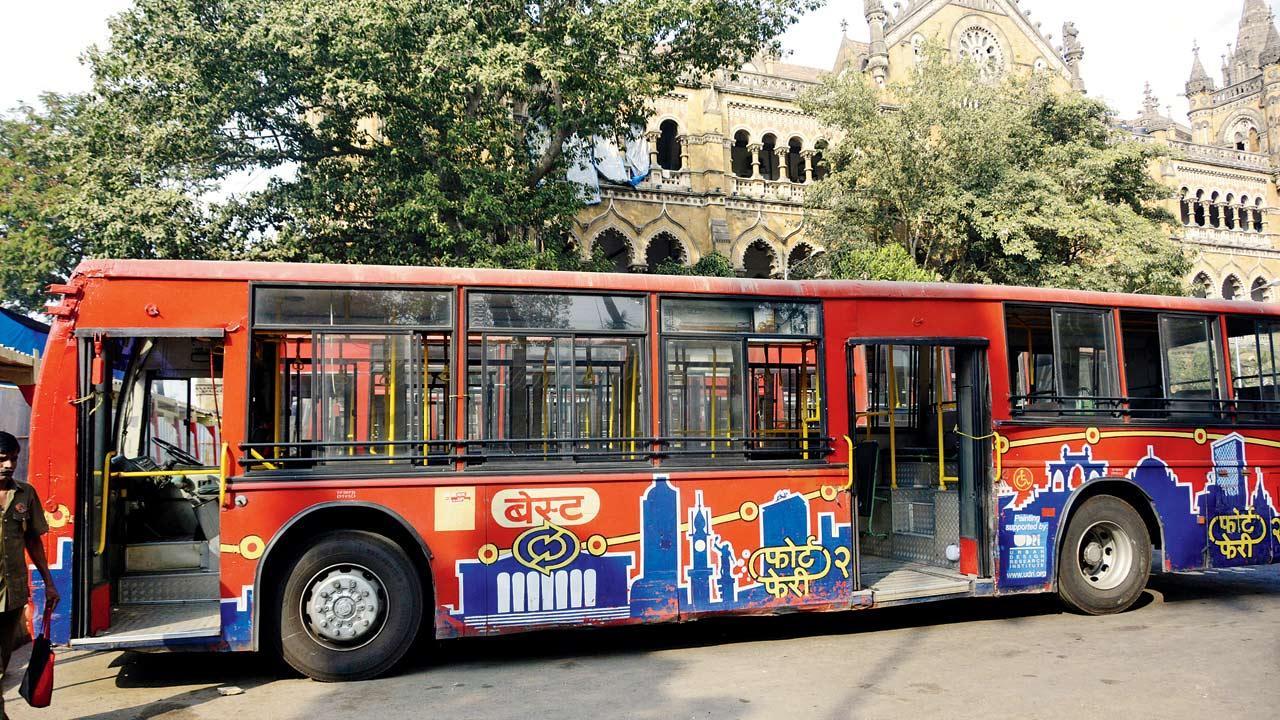 
The ‘hop on hop off’ (HoHo) buses launched in Mumbai in December for tourists has had a ridership of just 2,159 so far, an official of the civic-run Brihanmumbai Electric Supply and Transport undertaking, which operates the service, said on Monday.

The service with 11 stops and covering 19 spots between 9 am and 8 pm was launched by Tourism Minister Aaditya Thackeray and was touted as an important commuting initiative for tourists in the metropolis. “Of the 2,159 passengers who travelled in HoHo buses till April 26, the highest, 1,187, or over 50 per cent, did so in March, while it was a low of 72 in January. The ridership figure for last month stood at 468,” the official said.

“These buses ply every 30 minutes from Juhu Chowpatty in the western part of Mumbai and CSMT in the metropolis’ south. A ride on the mid-sized AC buses, which have specially designed graphic stickers adorning the exteriors, costs Rs 250. It covers spots like Rani Baug, Girgaum Chowpatty, Siddhivinayak Temple and Gateway of India etc,” he added.

Even a 10 per cent discount for group booking of 20 or more passengers, which was announced soon after the launch, has failed to enthuse patrons, he said. BEST General Manager Lokesh Chandra could not be contacted despite repeated attempts.

Next Story : Diagnosing TB through your voice