BJP Mumbai chief hits out at Uddhav Thackeray for his fixed deposit jibe, says Sena (UBT) leader managed the affairs of the civic body like a ‘sethji’ 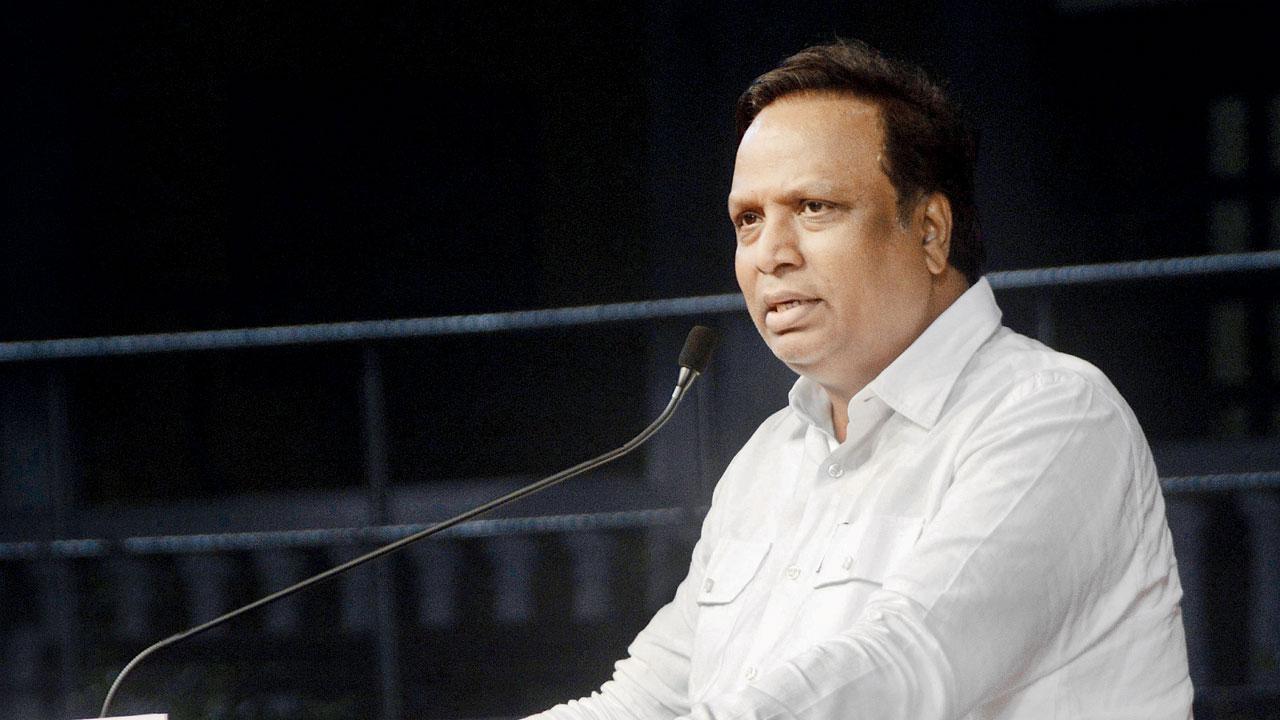 
The BMC’s fixed deposits (FD) are safe because of the BJP’s sincere efforts in preventing the Uddhav Thackeray-led Shiv Sena from robbing the money, claimed saffron party leader Ashish Shelar on Tuesday. The chief of Mumbai BJP was responding to Thackeray’s comment that the BJP was eyeing the civic body’s FD. “Thackeray’s address to his party on Monday was nothing but his mere frustration. The BMC’s FDs remained safe because the BJP executed its duty of being vigilant and did not allow the ruling party to succeed in robbing the coffers,” said Shelar.

“If Uddhav Thackeray’s governance in the BMC over the past 25 years is to be evaluated, it will be found that the real extortionists of the BMC were his party’s leaders. The BJP has pledged to free Mumbaikars of the extortionists. “Thackeray managed the affairs of the BMC like a ‘sethji’ (businessman). The reason I call him ‘sethji’ is because all the works that he executed were for the benefit of the rich who he gave discounts to,” he added.

“Yesterday, Thackeray admitted that the money belongs to the contractors and he is busy paying attention to return the money to the contractors. I do not want to criticise him personally, but since he resorted to targeting our seniors, I am compelled to speak now. He truly is an unsuccessful leader. He failed to keep his family, his brothers, his cousins together. He failed to keep his party intact.”

Shelar said the alliance between Prakash Ambedkar’s Vanchit Bahujan Aghadi and Thackeray’s Shiv Sena was yet another ‘live-in relationship’. “They seem to be intimidated by us and hence have joined hands. Uddhav Thackeray is trying to persuade the Muslim vote-bank. And at times, he tries to persuade the vanchit,” he added.

Ashish Shelar said the BJP was concerned about the rising pollution levels in Mumbai. “I have written to the state government in this regard. We were expecting the BMC to do something about it. Seeing media reports, one of the primary reasons for rising pollution levels is the increase in construction activities. Since the past two-and-a-half years, exemptions in premiums and stamp duties were offered to the builders. Hence it is important to impose certain restrictions at construction sites at an opportune time,” he added.