Mumbai: Central Railway to beautify over 100 locations with ornamental and garden plants

Central Railway set to beautify over 100 locations with ornamental and garden plants; move will also deter encroachment of the land parcels 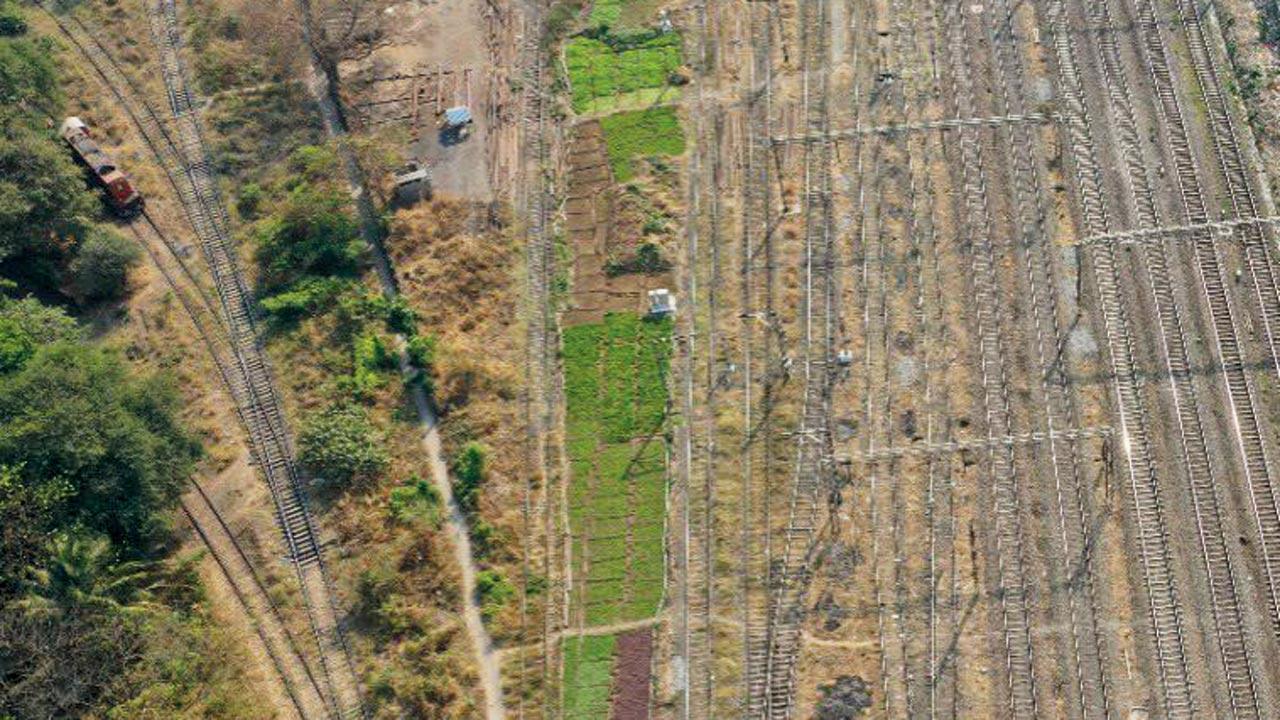 A patch of green along the railway tracks near Kurla station


The Central Railways plans to plant ornamental plants and saplings at over 100 locations around 40 suburban and non-suburban stations in Mumbai where land is available. The move will not only beautify the area, but also save the land parcel from encroachments.

“Mumbai division of Central Railway has invited expressions of interest from NGOs, social organisations and corporates for beautification of railway lands. The agencies can plant ornamental plants, set up gardens on land parcels and will also be provided with space to display their names. The bids will open on July 8 while the pre-bid meeting will be held on July 5,” a senior official said.

While it is a part of the overall national policy, the idea has got a booster following the recent conversion of a scrap-strewn plot at Wadi Bunder into a beautiful butterfly garden filled with hundreds of flower plants, herb garden at Mumbai CSMT and a Miyawaki forest at Kurla LTT.

“The idea is to give aesthetic appearance to open plots and at the same time protect them from encroachments. Most of the sites identified in Mumbai are at the ends of railway stations along the suburban railway. The selected plants will be of low height so that there is no infringement with train movement at any point in time. At five locations of CSMT, Thane, Neral, Matheran and Lonavala, there are existing lawns which will be further beautified,” he added.

The move will also protect railway land from further encroachments. A drive had been recently launched by railways to evict encroachers and notices were issued under relevant laws. As per available statistics, there are 13,839 structures occupying 37 hectares of rail land on Central Railway while 10,572 structures have encroached 20 hectares of land on Western Railway.