'The pilot initiative of the food and civic supplies department is limited to Mumbai and Thane cities for now,' says Vijay Waghmare, the secretary of the department 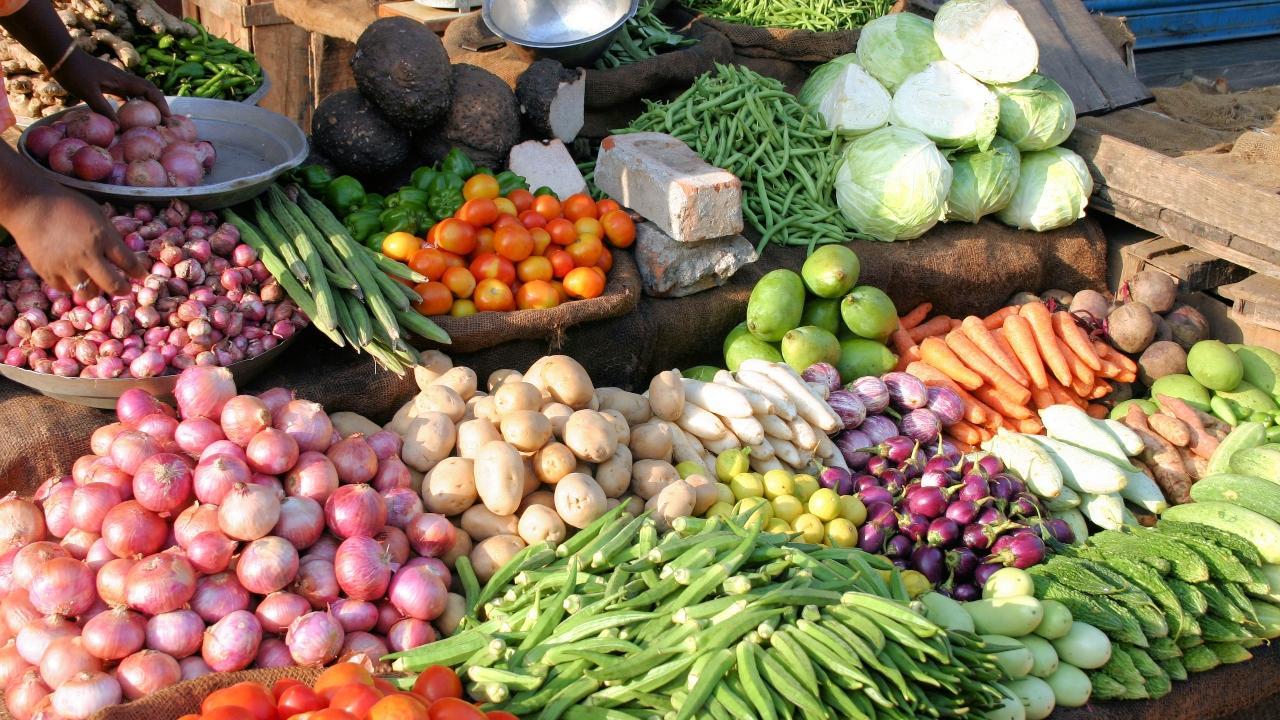 
Citizens can place orders for farm-fresh vegetables at their nearest ration or public distribution system shops in Mumbai and neighbouring Thane city, a senior official said on Tuesday.

The pilot initiative of the food and civic supplies department is limited to Mumbai and Thane cities for now, Vijay Waghmare, the secretary of the department said.

Earlier, the state government had started an initiative in which stationary products could be sold at PDS shops in rural areas, as items sold in these regions were either of bad quality or expensive, the official said.

The scheme was successfully tried and tested in Pune and later implemented in the rest of the state, he said, adding that once the initiative gained traction, its ambit was further extended to groceries as well.

"As both these schemes received a good response, farmers' produce organisations from Pune and Nashik approached the department seeking that even their produce be sold through PDS shops," Waghmare said.

These organisations already had a good presence in the urban areas through their applications and supply chains, he said.

People can place their orders at PDS shops, which will serve as a link between the produce organisations and consumers. Customers will be notified when their order arrives, the official said.

The initiative will benefit farmers, shopkeepers and consumers who can get fresh produce, he added.