Former corporators say people are approaching them with demands for work; add that they can only forward the same to the administration 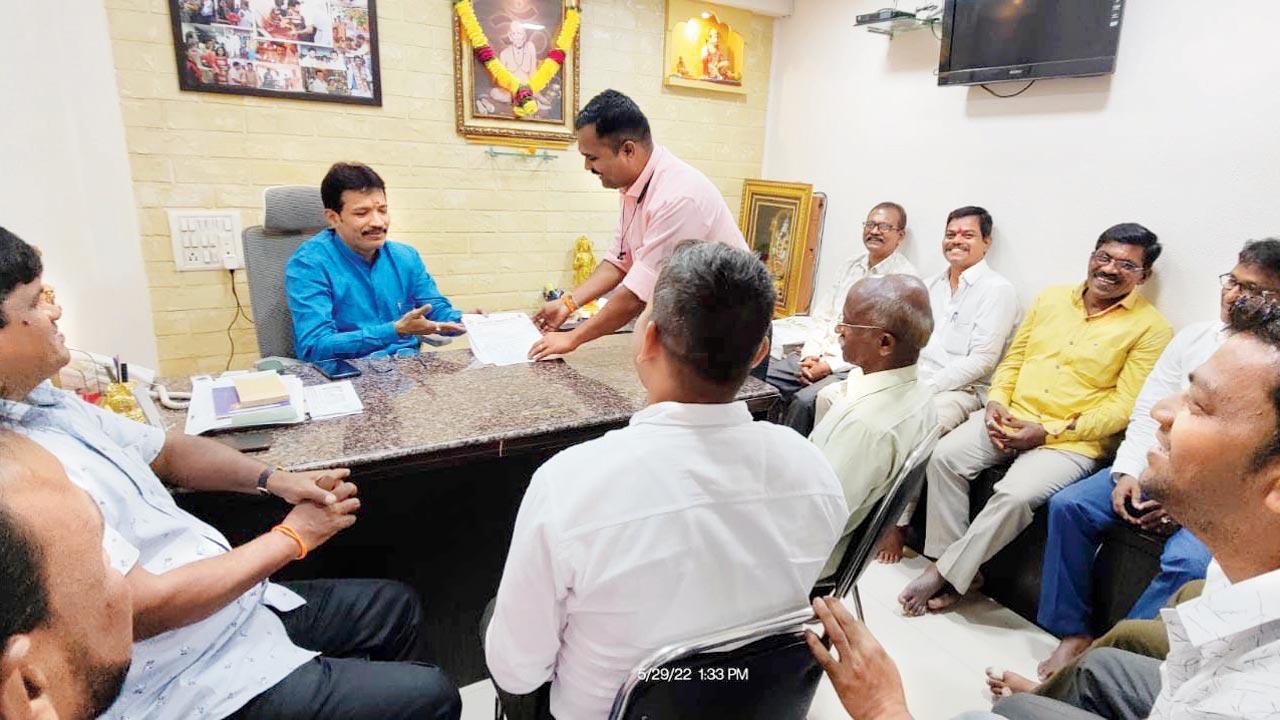 
Amid growing demand from citizens for development works in their wards, former corporators are rendered helpless as the delay in holding the BMC election has meant there is no corporator’s fund yet.

Shital Mhatre, Shiv Sena leader and former corporator from Dahisar, said, “People demand various works in their locality such as walkway, drain repair, benches. But this year there is no ward-level provision for such works yet. We just forward letters to the ward office and take follow-ups.”

“Every year, corporators get funds for local work. But as our term has ended, the ward doesn’t have provision,” said former opposition leader Ravi Raja. He added, “We are carrying out urgent work in coordination with civic officials, but not every demand from the citizens can be met. We are telling the citizens that these works will be done after the election.”

Former Congress corporator Asif Zakaria from Bandra West said, “Every day we receive letters requesting various kinds of work. Technically we are not corporators now, but as most of the issues are related to the BMC, voters come to the corporator first. They are still coming. We have requested the administration about urgent works.”

“Yes, we are facing a problem as the ward doesn’t have funds. My office is full of people requesting various works, but we are now focussing on pre-monsoon work,” said former Sena corporator Tukaram Patil.

Former BJP corporator Sagarsingh Thakur from Kandivali East said, “Voters can’t understand the technical issue. They don’t want to go to the BMC office and hence approach us. We try to solve their problems but currently we have limitations.”

“Generally, the corporators get more than R1.5 crore each as a special fund for local projects. But as the BMC election, generally held in February, is delayed and electoral ward boundaries have changed this year, there is no provision for the funds yet,” said a civic official.