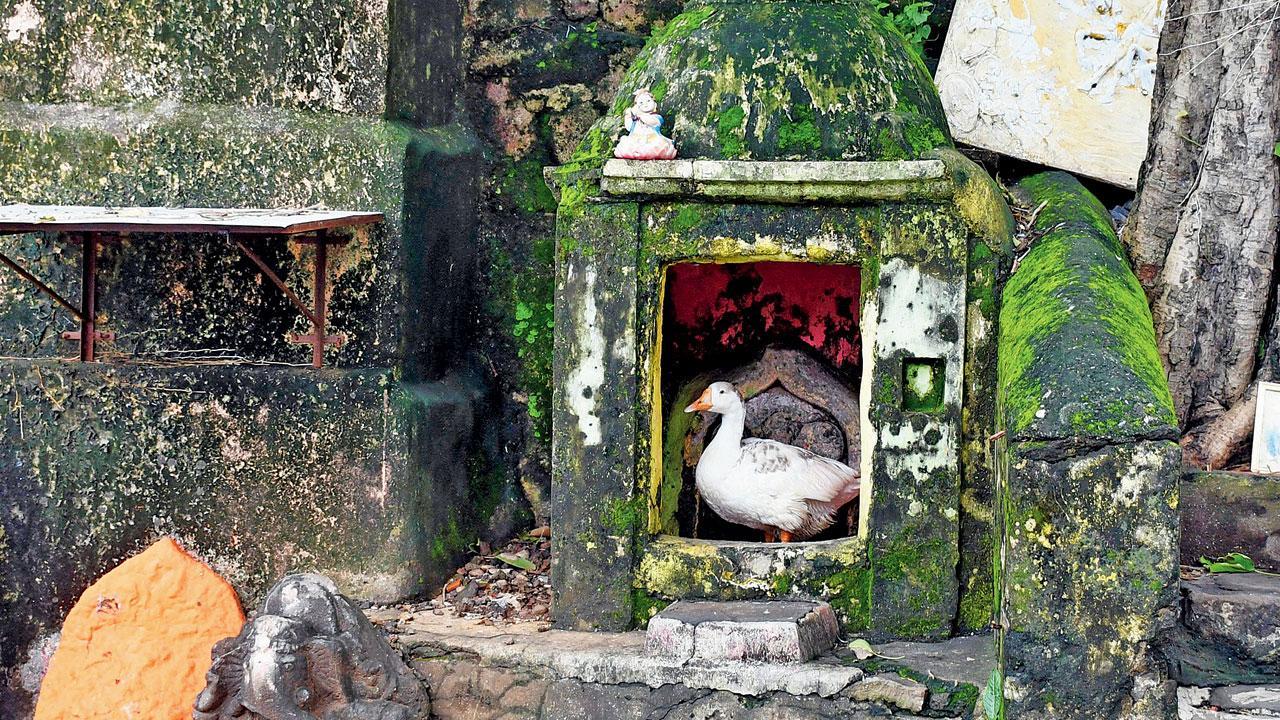 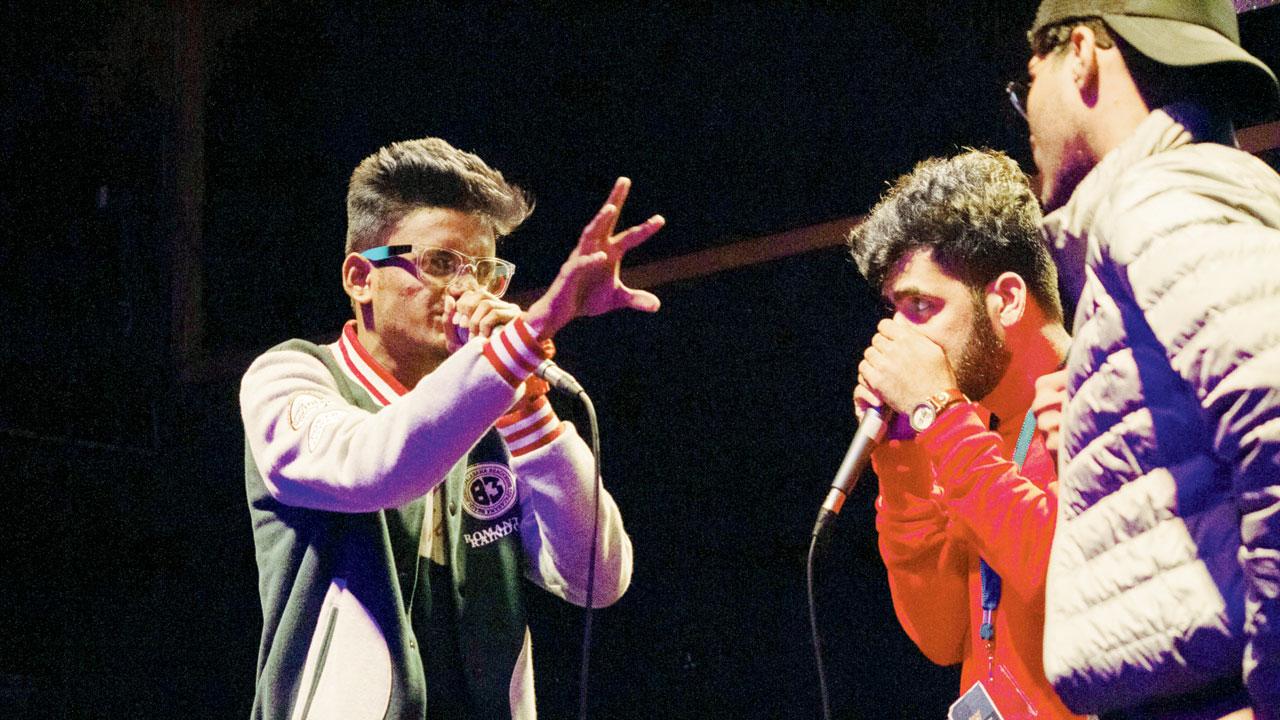 Come December, the city will be rocking to a new beat. The Great Indian Beatboxing Festival will be held in Mumbai for the first time from December 14 to 18. Recently refashioned to expand from its original form of the Indian Beatboxing Championship, the festival will include panel talks with industry specialists and live beatboxing concerts. “This is a festival to tell people about the beatboxers of India,” Divya Dhillon, CEO of organisers, BBX India, told us. An international lineup of judges and performers will be announced on September 30, Dhillon informed us. “We are also planning a multi-city tour in the run up to the festival with stops at Bengaluru and Kolkata,” she told this diarist. 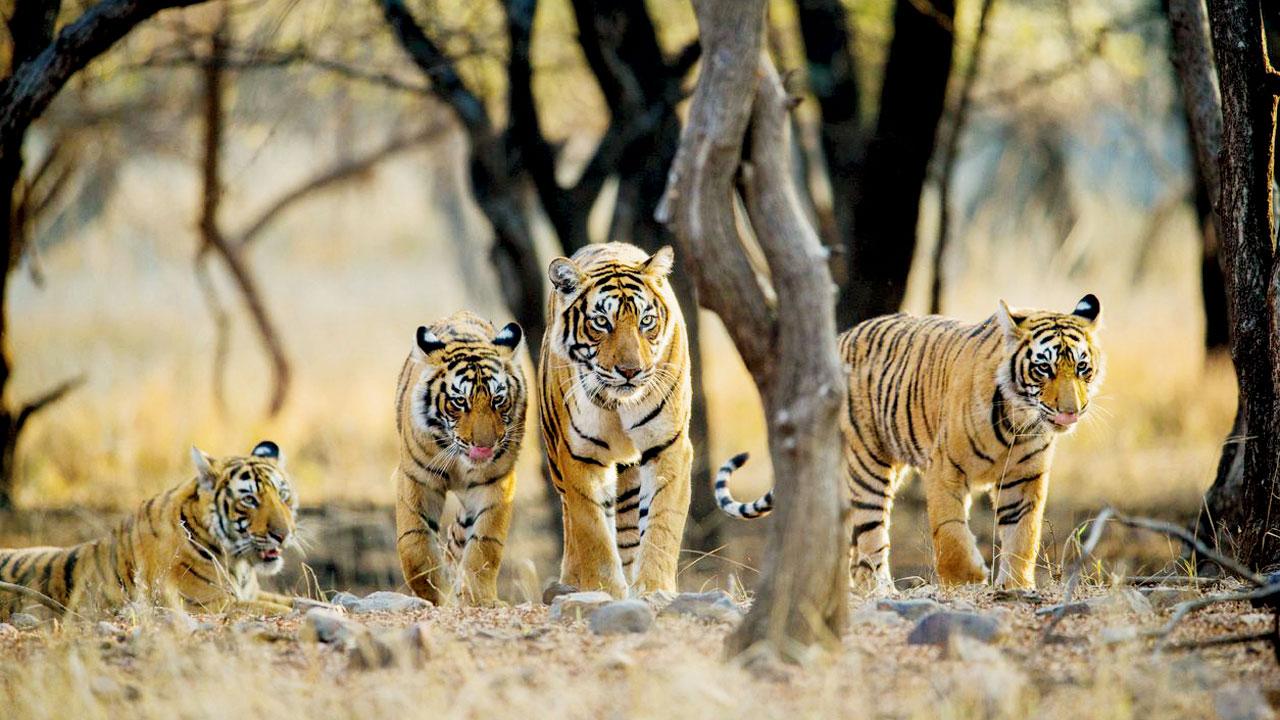 Every year, the World Wildlife Fund (WWF) hosts the Wild Wisdom Global Challenge quiz to engage kids. With 2022 being celebrated as the Year of the Tiger, the theme of this edition is Tracking Tiger Trails. Considering the tiger population of the world is under threat, the initiative is aimed at emphasising the urgent need for conservation. They are inviting children between classes six and nine to participate in the challenge, and learn about the big cat and their habitats across the world, their relationship with their cohabitating species and humans, and their economic and cultural significance, while championing the cause. To earn your stripes, log on to quiz.wwfindia.org/theme. 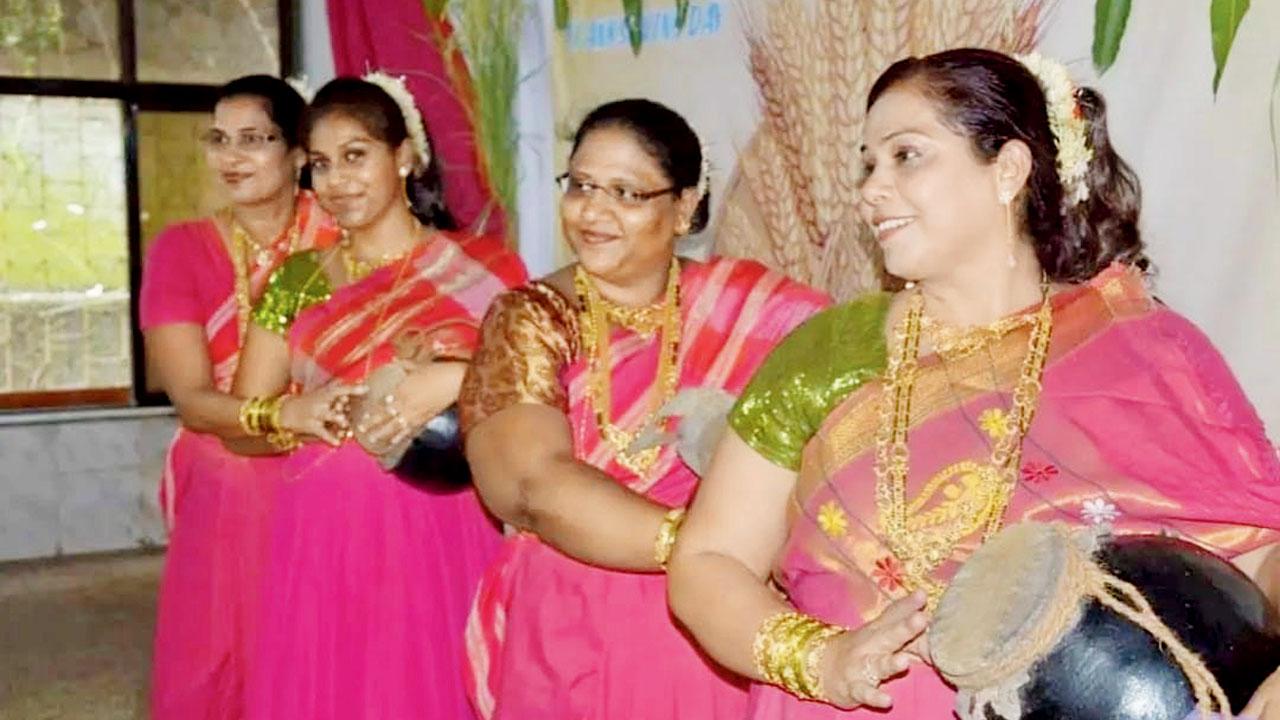 Women in the East Indian traditional attire, lugra, at a previous edition of the fest

Every year during Agera Cha San — the East Indian (EI) community’s harvest festival — the bylanes of Marol turn pink and green, just like their traditional attire, the lugra. Parishioners of St John the Evangelist Church turn up on the streets of the gaothan to march to the church with much harvest-themed fan fare. 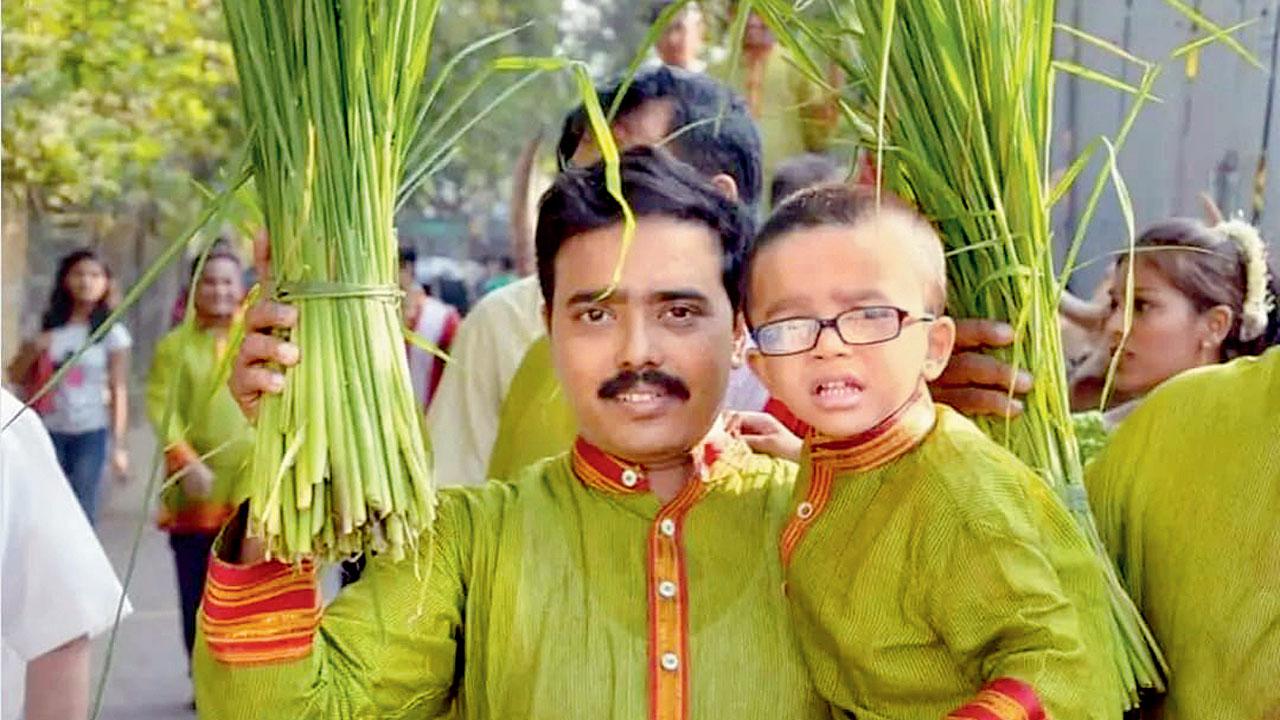 This year, on October 2, the celebration will be back again with a feast in tow. Community member Sachin Pereira, an organiser of the event, shared, “The procession will commence at The Villager’s Cross where folks in traditional attire will carry paddy branches to get them blessed at the church and celebrate mass in EI Marathi. In the evening, we will gather together for song, dance and food.” 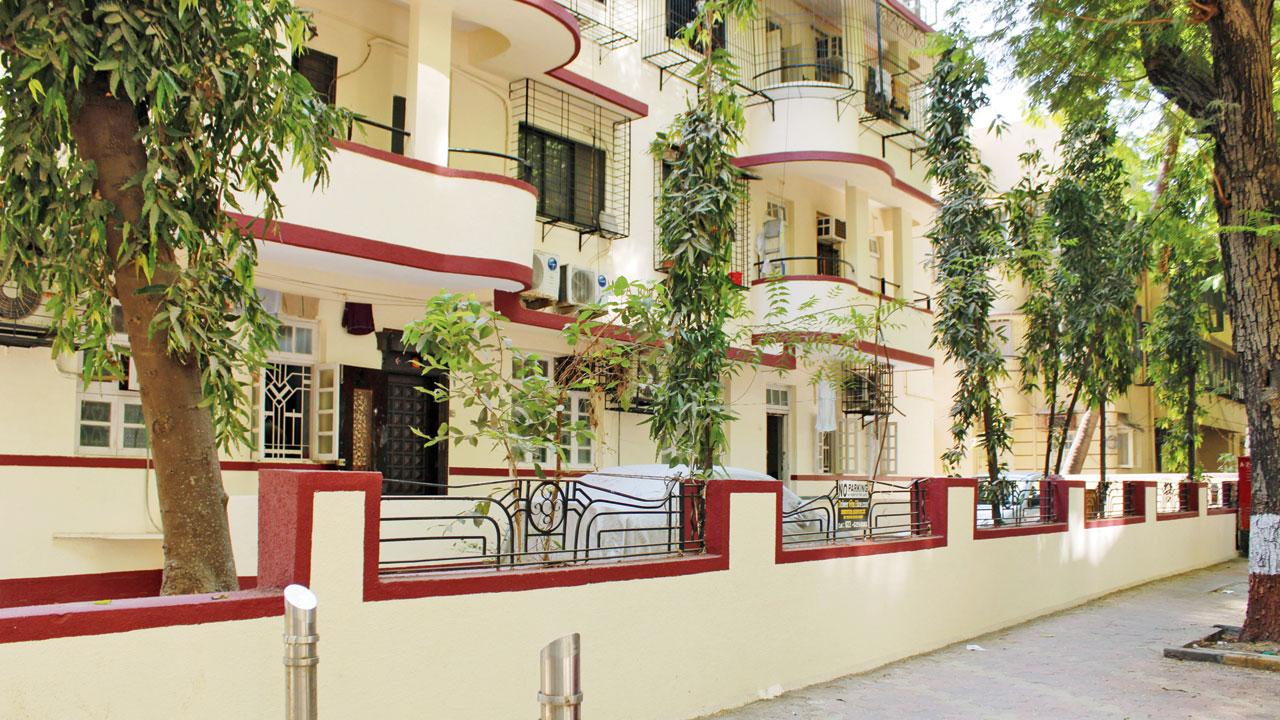 Can walls break down barriers? A new series by Art Deco Mumbai, the architectural repository of the city, explores the role of boundary walls as social, visual and physical demarcations, and not as barriers. “Imagine places like Matunga or Oval Maidan with houses sporting high walls; every building would have looked like a jail. Compound walls in earlier constructions helped forge social connections and let designers explore their creativity. These walls were made up of one-third concrete and two-third metallic/concrete grill designs. While the demarcation existed, it facilitated the growth of an inclusive community where residents could access local hawkers,” shared founder Atul Kumar, stressing on how these walls supported local economies. 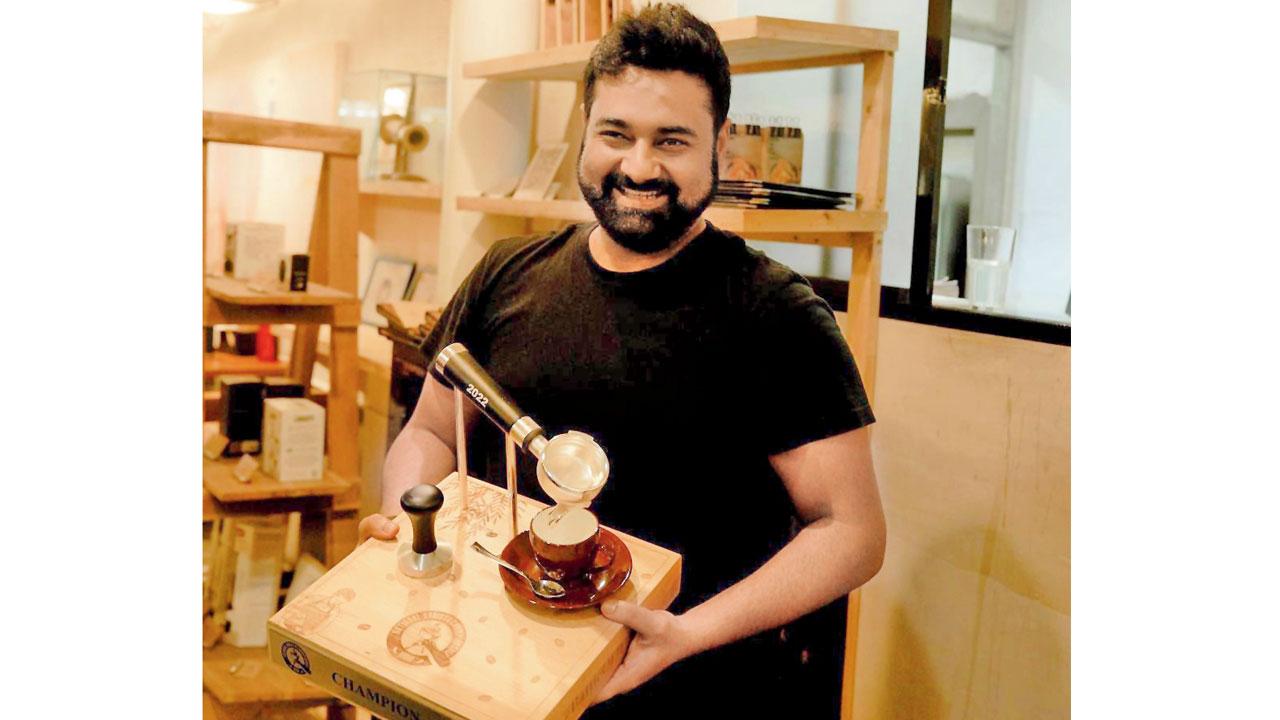 Mithilesh Vazalwar’s love affair with coffee dates back to his CA days, when he would down copious cups of the beverage to get through the exams. But it was not until his time in Melbourne that the barista champion truly found his calling in the coffee world. Now, Vazalwar is set to return to Australia again — to represent India at the World Coffee Championships, which will see more than 100 national champions and competitors lock horns. “It feels surreal as it has been my dream to represent India at the championship. It’s significant also, as I hope to inspire people to build a community and ecosystem for future champions to succeed. If there’s a support mechanism, India can make a huge mark in the field,” the brewer from Nagpur shared with us, before heading to the contest. We wish him a latte luck.