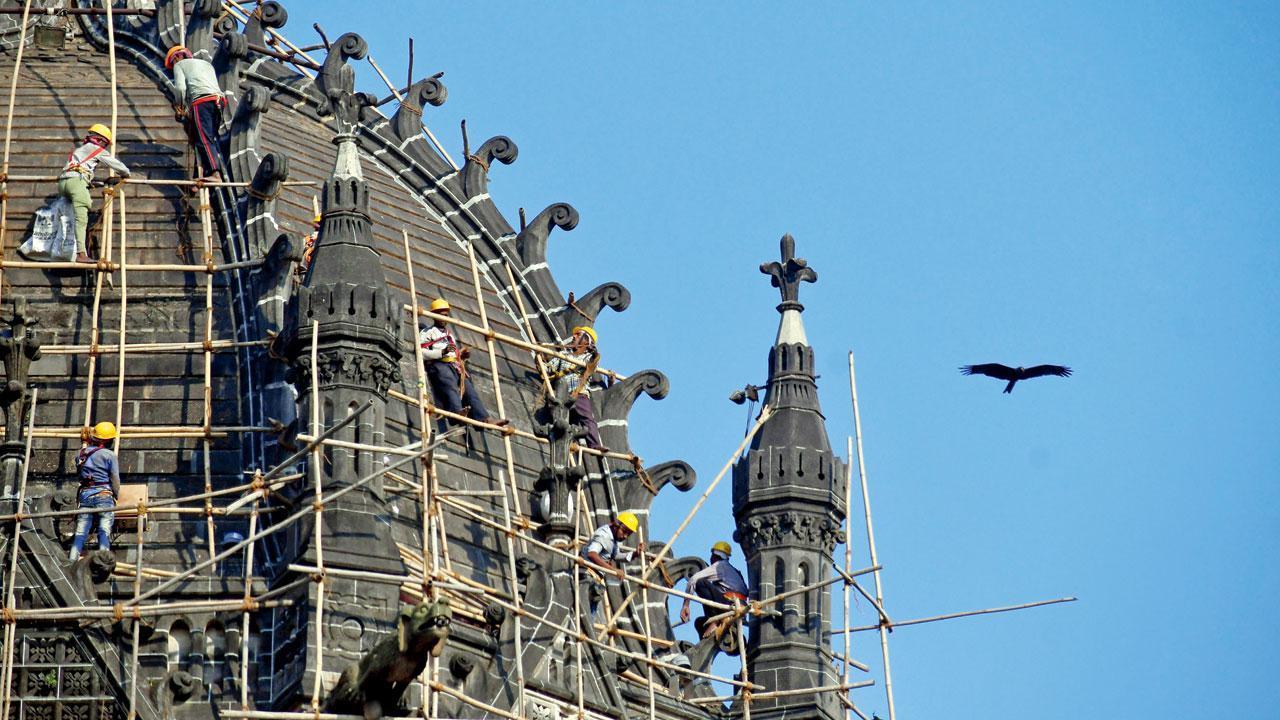 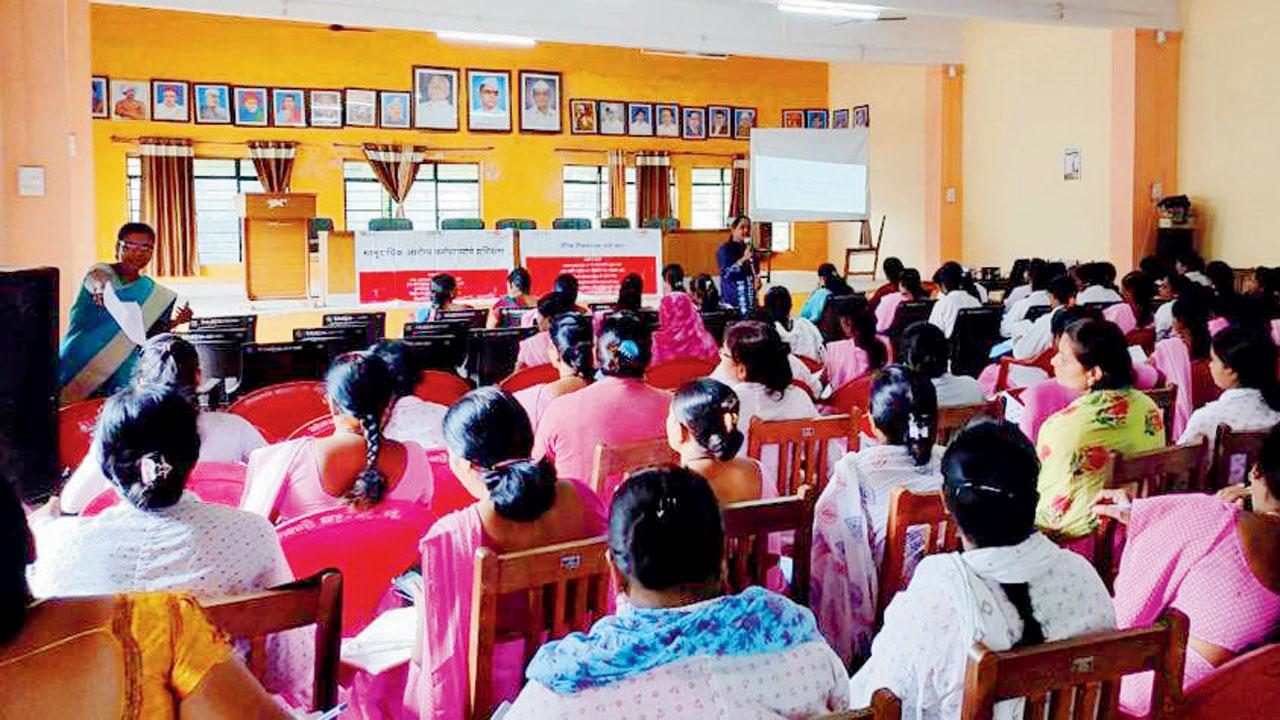 If the Aftab Poonawalla-Shraddha Walkar case is any indication, gender-based violence in India continues to be shrouded in stigma. To create an ecosystem that encourages the reporting of gender-based violence cases, as well as reduces the taboo associated with it, the Australian Consulate-General in Mumbai has teamed up with Red Dot Foundation for United Nation’s 16 Days of Activism Against Gender Based Violence drive. The campaign aims to train 1,000 underprivileged women from Mumbai, Satara and Pune to be first responders in cases of domestic and gender-based violence in their communities. Supreet K Singh, co-founder and CEO, Red Dot Foundation, shared that they are teaching women to identify gender stereotypes, laws on prevention of domestic violence, anti-sexual harassment at workplace laws, as well as sections of the IPC, 1870, apart from bystander’s intervention module. She added, “The curriculum covers how to protect yourself as well as how to speak up against gender-based violence. It is our deliberate effort to make them champions of their community.” 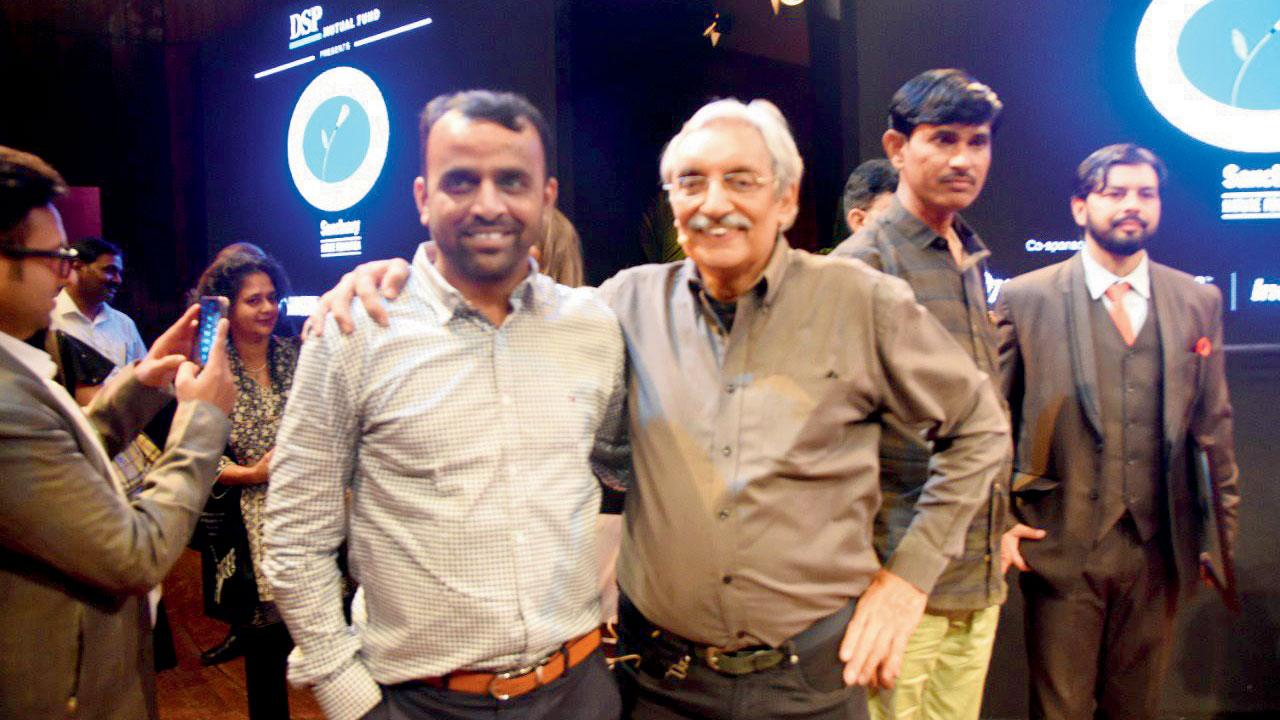 Every year, the Sanctuary Wildlife Service Awards honours folks who are working to protect wild India. At its 2022 edition, mid-day’s Ranjeet Jadhav was recognised as one of the individuals striving to make India a better place, under the Spotlight category. Jadhav, a dedicated wildlife conservationist, and environmental journalist, has been writing to save the leopards of Aarey and SGNP, and reduce human-animal conflicts. “This means a lot to me as the foundation has been working in conservation for a long time. It’s because of mid-day that I’ve been reporting these stories, and got this honour. I think this recognition is also for the leopards of SGNP and Aarey,” he told us. 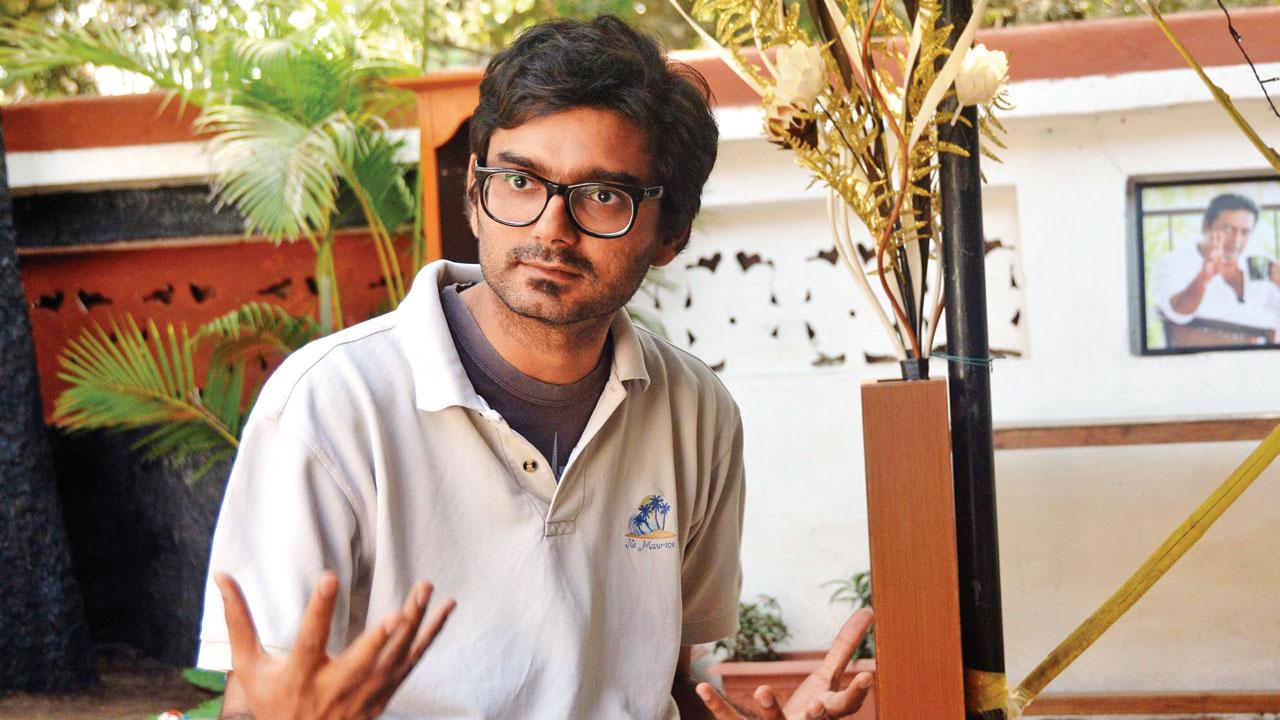 Even though it has returned in its physical avatar, Thespo festival is in need of help. The youth festival has reached out to patrons through its online medium, Friends of Thespo, to raise Rs 13 lakh to keep it going. “One of the challenges of returning on ground has been to raise the funds necessary. Friends of Thespo is a crowd-funding initiative which also helps build a community,” said co-founder Quasar Thakore-Padamsee. Theatre lovers can head to thespo.org/donate to lend them a hand.

Bali by the bay 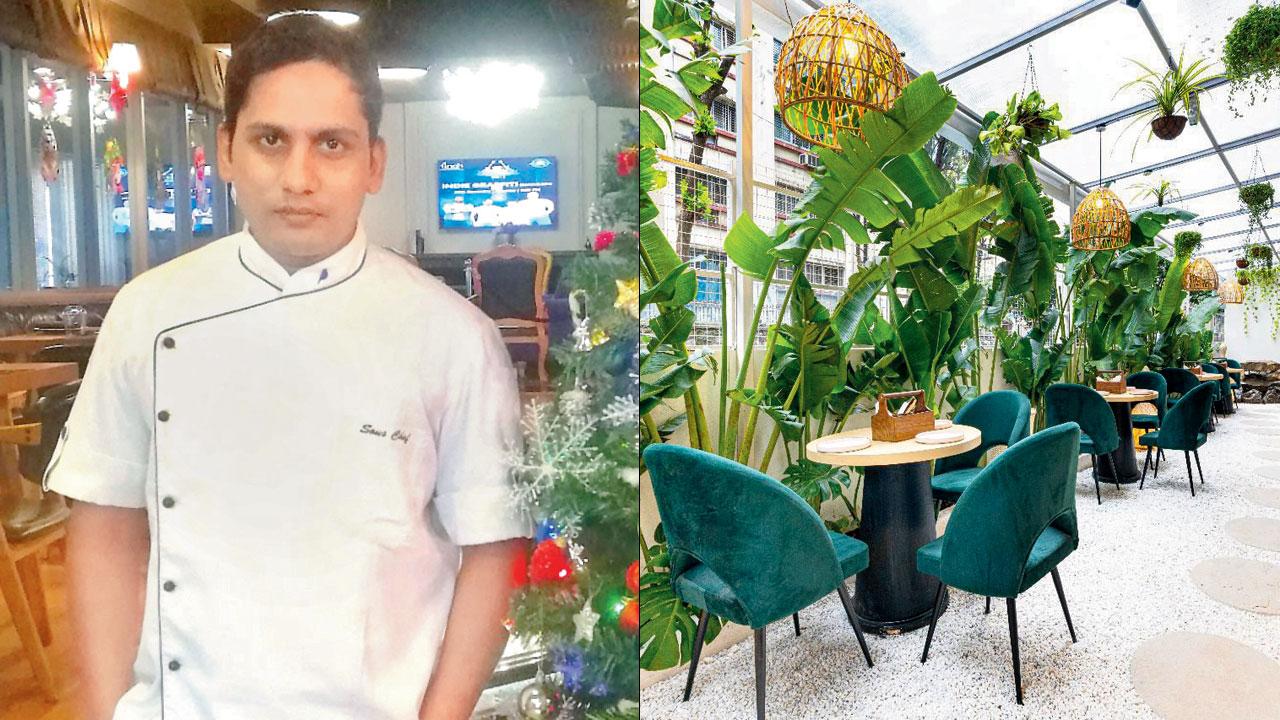 Mumbai — with its need for speed — offers the perfect setting for quick and cosy meet-ups. Corra, a new outpost in Oshiwara, curates a Bali-influenced aesthetic for café lovers. Helmed by founders Saif Saith and Alim Memdani, this space boasts wooden white-gravel décor, bamboo seating, luscious greens and an open coffee bar. Memdani believes that the café took shape because they wanted to create a quiet getaway from the routine fuss. “We embody the spirit of good conversations over delicious food. Some of our specialties are the chilly oil omelette, Kejriwal, and activated charcoal Thai basil chicken dimsums,” shared (inset) chef Radheshyam Mishra. 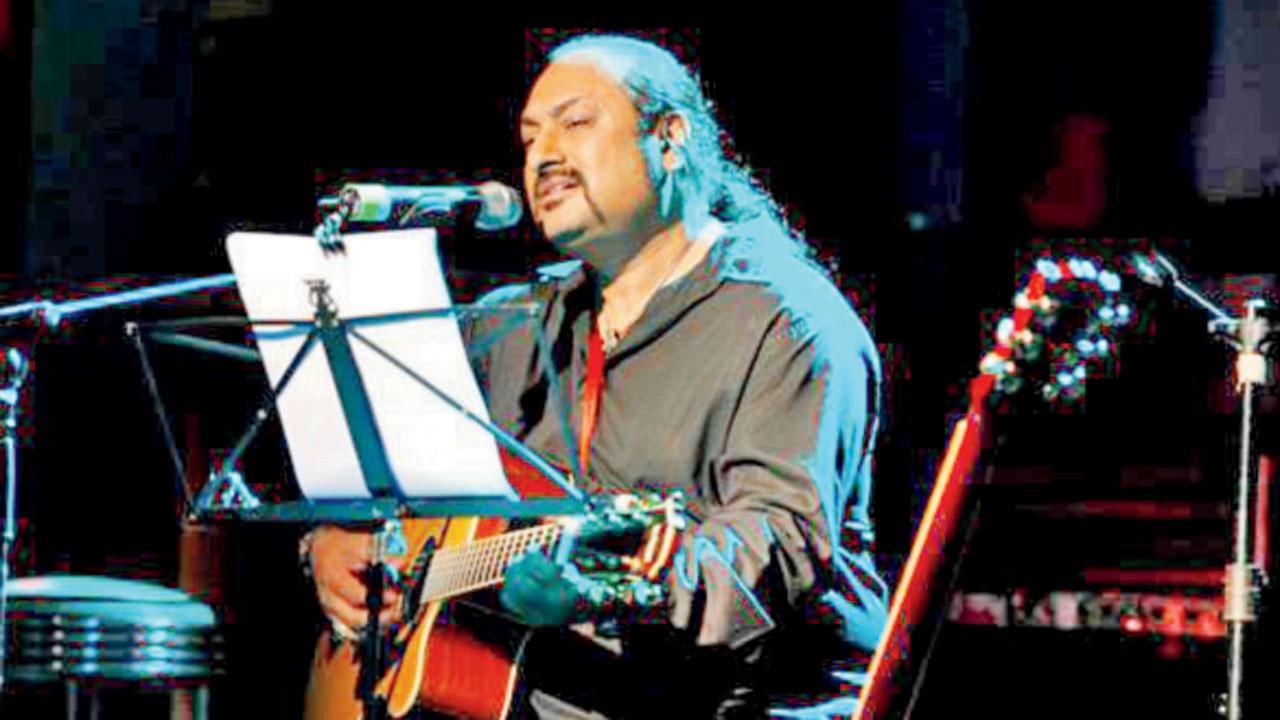 Musicians, performing artistes and ad gurus swear by a common mantra: audience feedback is key. To make discerning audience members a part of the dialogue on films, theatre, advertising, experiential marketing and music, The Chinwag Collective — a podcast anchored by Brian Tellis along with expert co-hosts — is kicking off a monthly adda series at Smoke House Deli. Curated and hosted by Tellis, The Chinwag Evenings will create a space for people to exchange ideas and interact with the brightest minds in the industry. 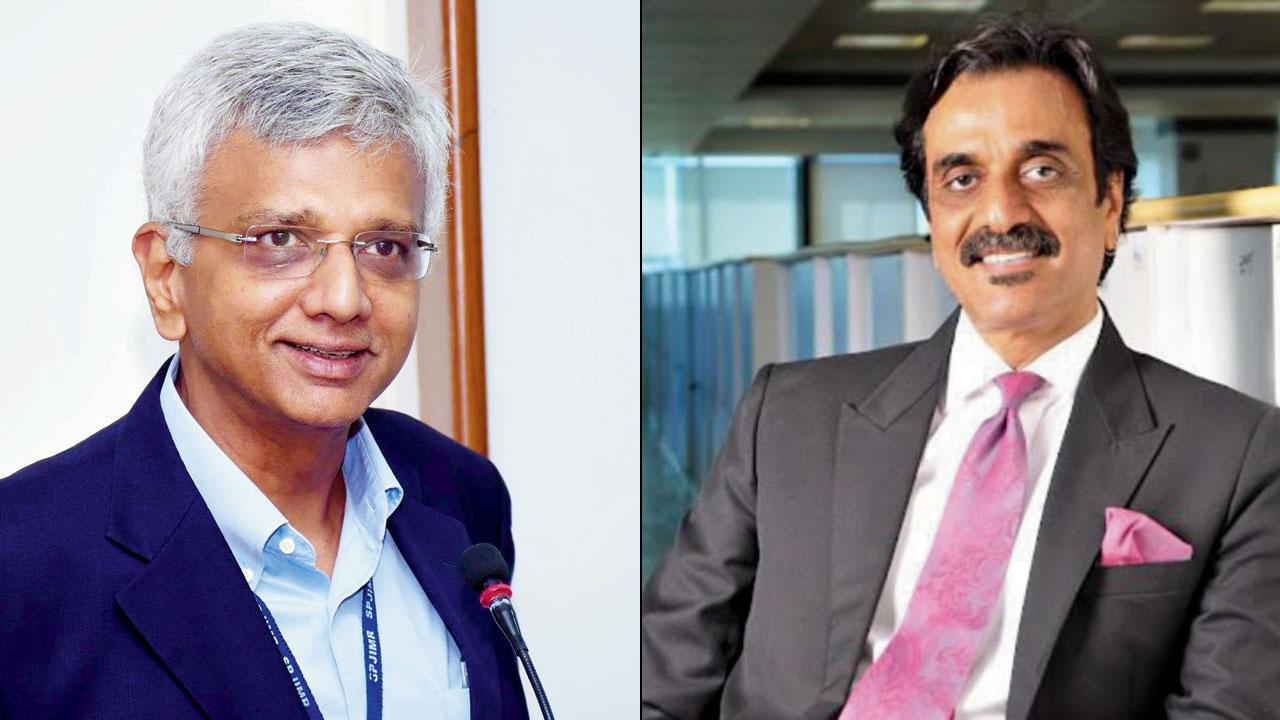 “The series is an extension of the podcast. Besides the opinion of experts, we’d like a collective opinion. The first part will be a discussion with the guests; the second part will be an interaction with the audience. We’ll discuss topics like the independent music scene, where advertising is headed, what’s next in the performing arts sector, how to develop audiences and more,” Tellis said. The first edition on December 8 will centre on the role of music in advertising, and features Leslee Lewis, Ambi Parameswaran, Rahul Pais and Rajeev Raja. Now seems the right time for a good ol’ chinwag.