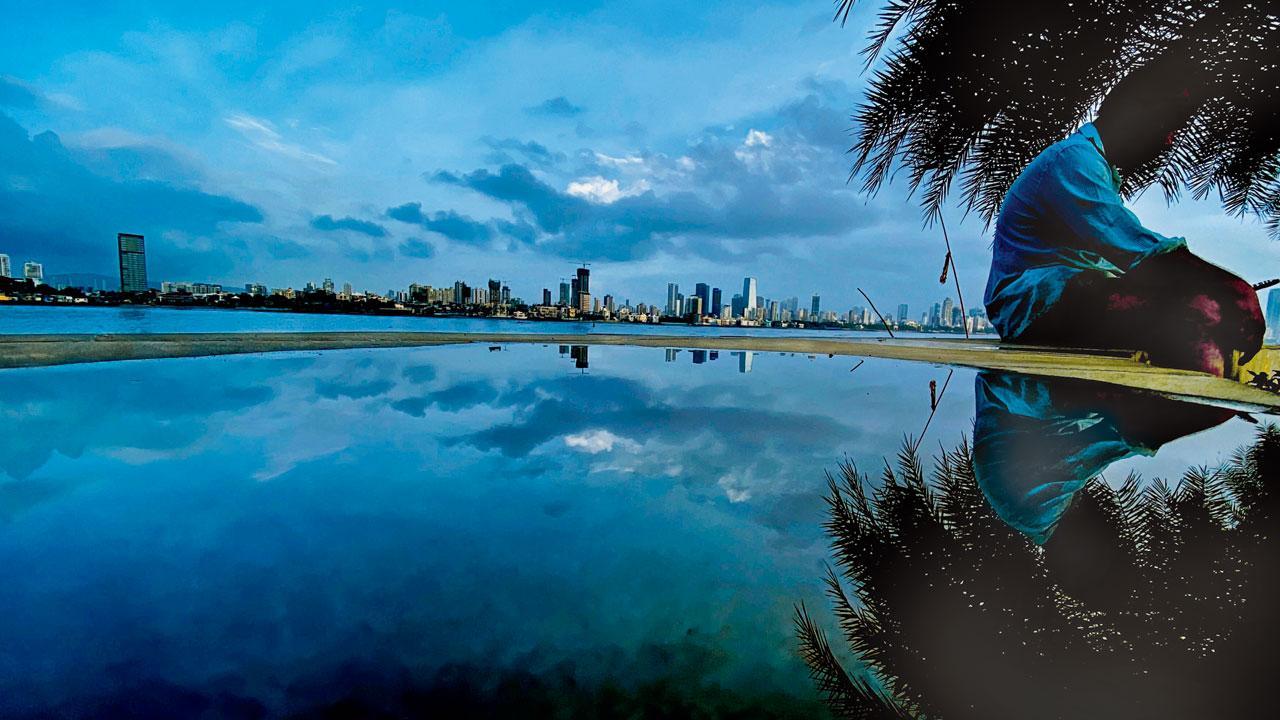 A man catches a break at Bandra Reclamation, against the dramatic monsoon sky

May the fourth be with you 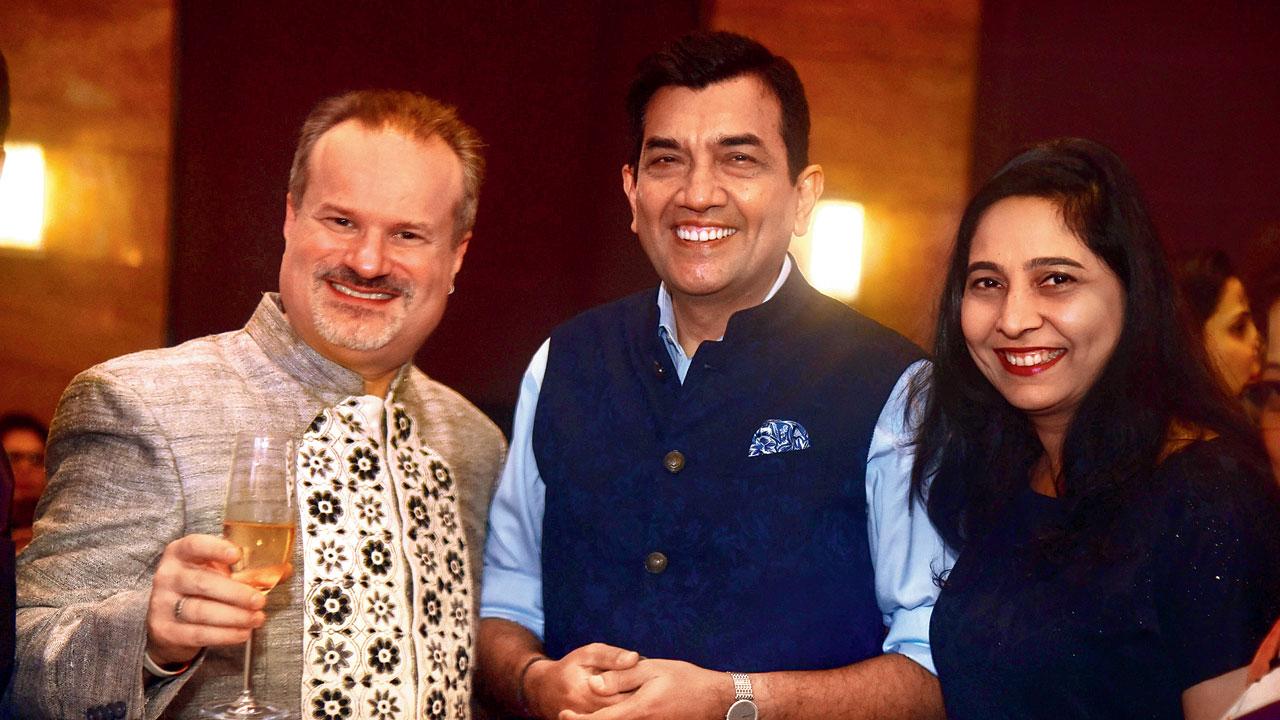 The force was strong at the Fourth of July celebrations hosted by the US Consulate Mumbai at a Santacruz five-star on Thursday. Ahead of his farewell, US Consul General David J Ranz rang in the 246th anniversary of US Independence with the theme #USIndiaAt75 — an ode to the friendship between the two countries. Despite the rain and reign drama which unfolded that evening, some of the city’s well-heeled, such as BMC chief Iqbal Singh Chahal, chef Sanjeev Kapoor and Chargè d’Affaires Patricia Lacina were seen dipping into the festivities, although several who’s who of politics, industry and art and culture were missing in action. But for those who did brave the showers, there were at least a dozen varieties of cheesecakes, apple jalebis and Bailey’s rabri in store, which we hear won hearts. We hope the friendship between the countries continues to find such a sweet spot. 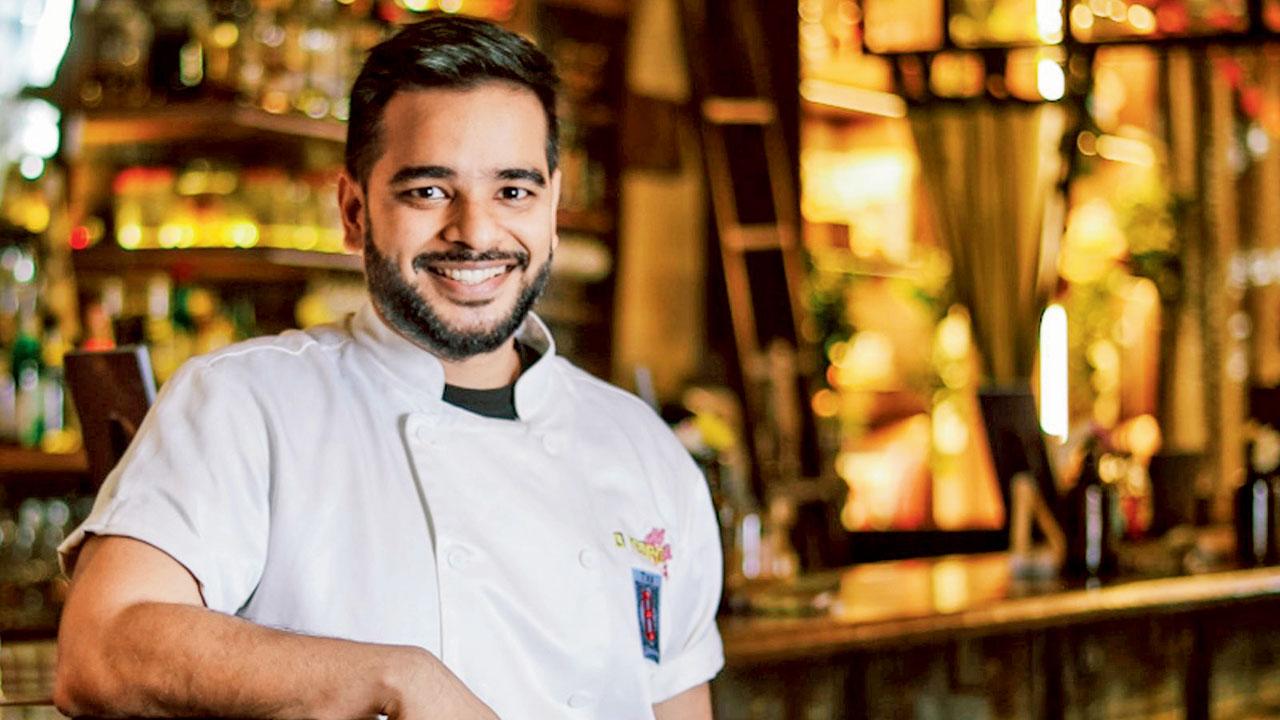 What connects the glitzy streets of Bangkok to the laid-back charm of Goa? A Portuguese past, it seems, and just for one day, a Portuguese-Goan feast, too. Mumbai chef Hussain Shahzad of O Pedro is set to bring the flavours of Goa to Here, an Indian eatery in Bangkok, for a pop-up today. While exploring the local food scene in Bangkok, the chef told us that he had stumbled on a cool find. “One of the most exciting discoveries I’ve made during this trip is the Pastel de Nata — a Portuguese egg custard and flaky puff-pastry tart — that’s also available here,” he said. Of course, the light-as-air dessert is part of the feast he’s whipping up. “Access to the sea here means an abundance of seafood. I’m excited about the raw seafood bar that will showcase local seafood that we’re serving alongside Goan ingredients; there’s kokum mignonette, raw mango broth, balchao emulsion and more.”

A meet-up for shutterbugs 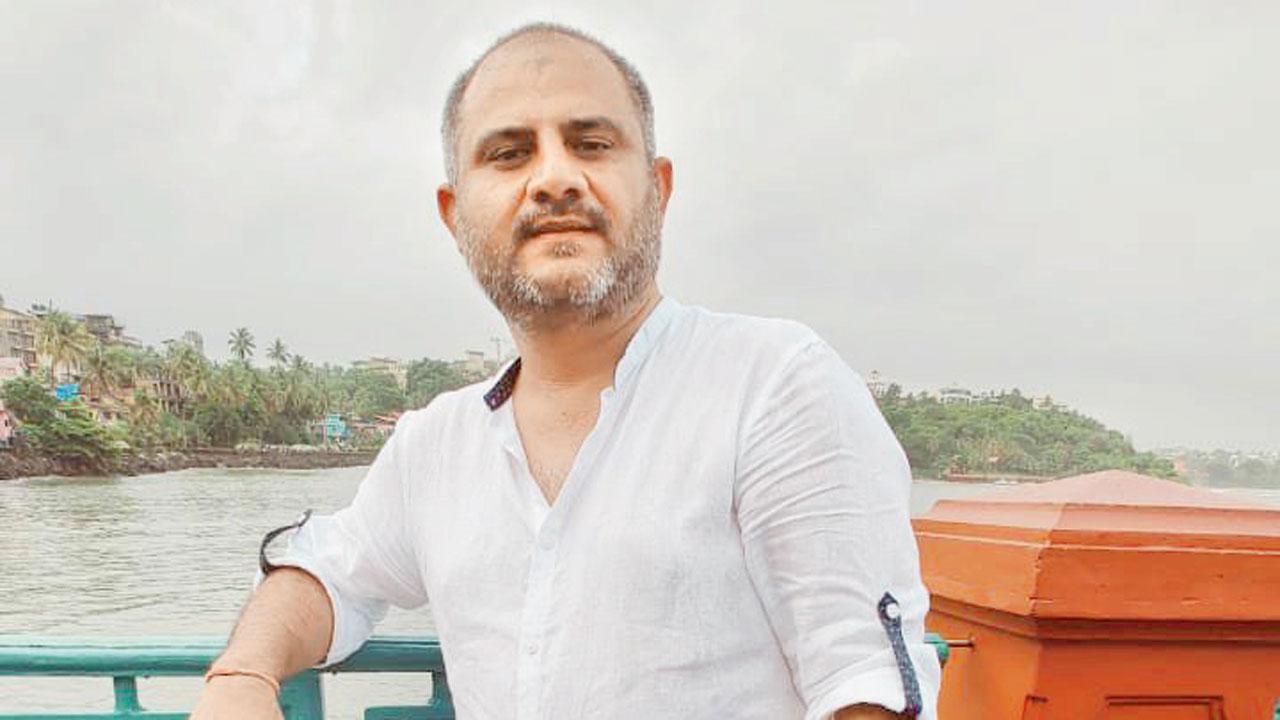 If you are a photographer who would like to catch up with fellow members of the community, drop by Bandra café Candies for a two-hour meet-up session with photographers from the city. Organised by @photowalksmumbai, a non-profit photo walk community, the meet-up will facilitate exchanging knowledge, skills and having a good time over brunch. “We used to organise expeditions, workshops, and photo walks, but a meet-up was long overdue. We have four to five WhatsApp groups where members only know each other from their respective groups. So this will be a good way to interact with fellow photographers,” shared founder Anurag Kukrety. There will also be a food photography session followed by a contest; head over to their Instagram page to register.

From Mumbai to Montreal 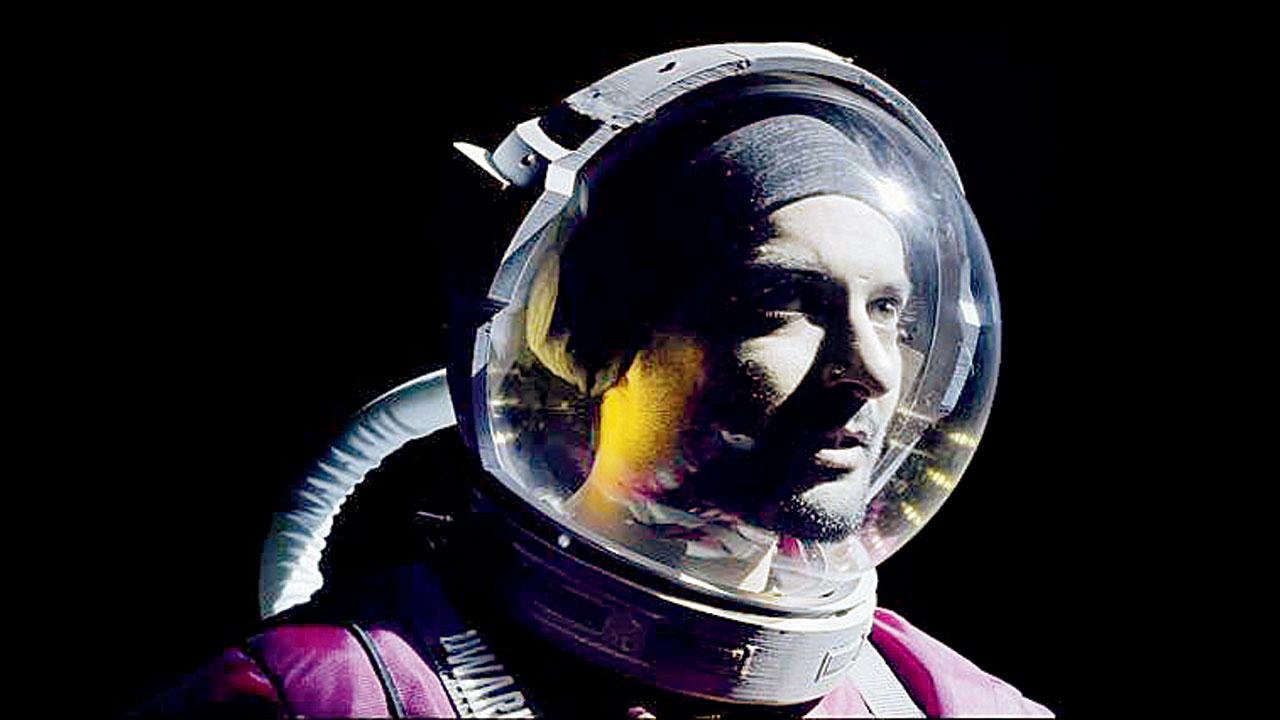 Ali Fazal in a still from the film

While reading a short story by Ray Bradbury, filmmaker Arati Kadav was stuck by the idea of creating her soon-to-release short, The Astronaut and His Parrot. Featuring actor Ali Fazal, it will be screened in the competition section at Montreal’s Fantasia Festival 2022 later this month. It revolves around a dying astronaut in space who has only 10 minutes to live, and is radio-connected to a fortune-teller parrot. 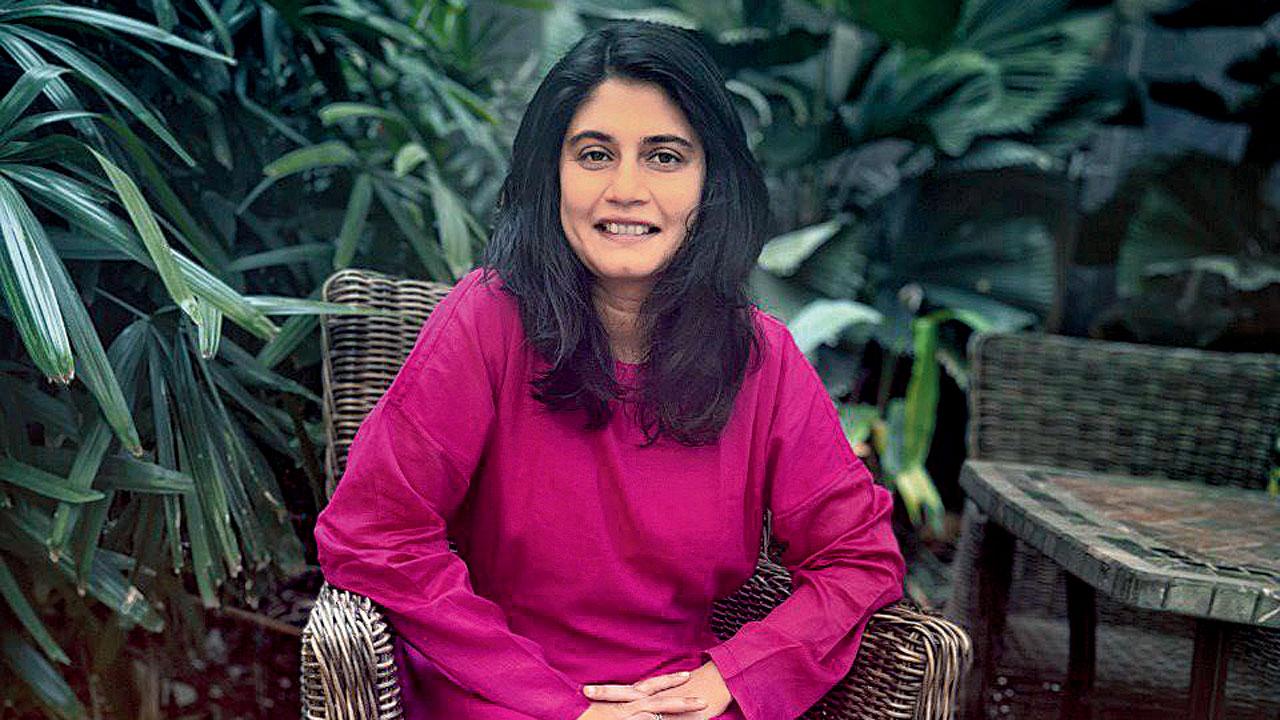 Kadav told us, “I have always believed in science fiction movies that connect with Indian storytelling. Thinking of the celestial bodies and space is poetic. Since we were on a strict budget, the entire film was shot on an iPhone 12, and we wrapped it up in two and a half days. With a studio and an action team, surprisingly, the story turned out way better than I had anticipated.”