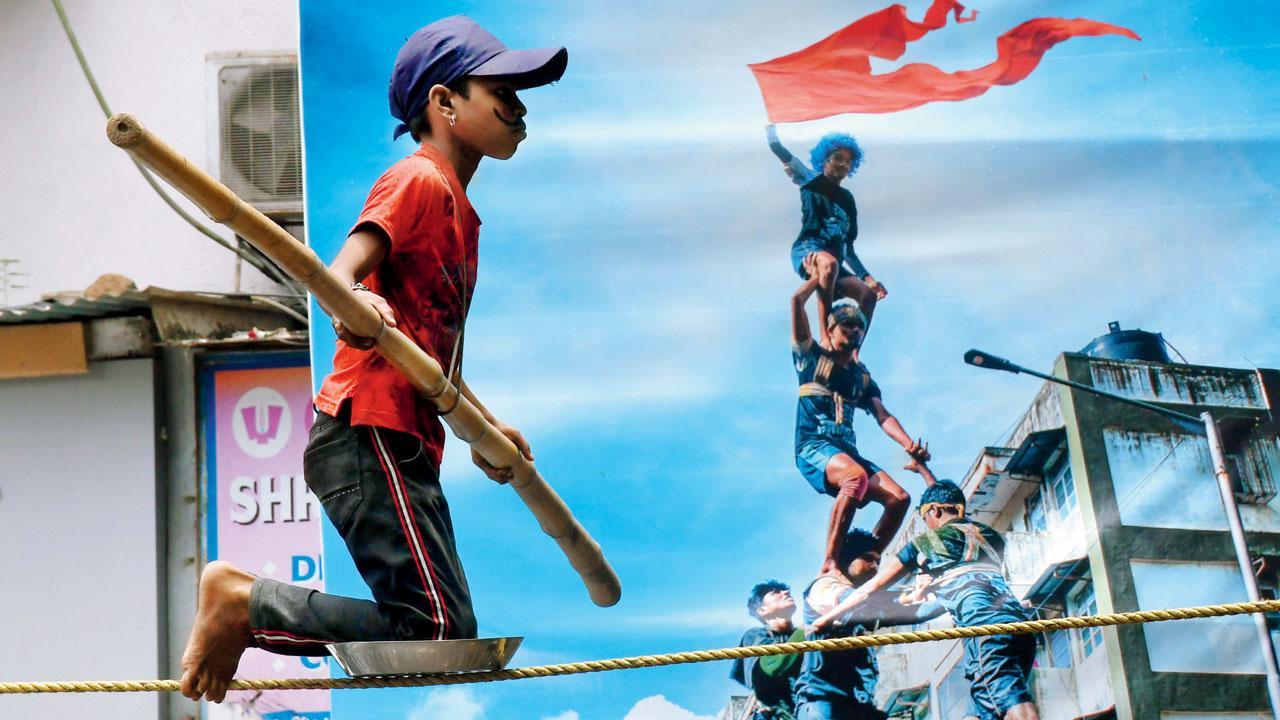 
He walks the line 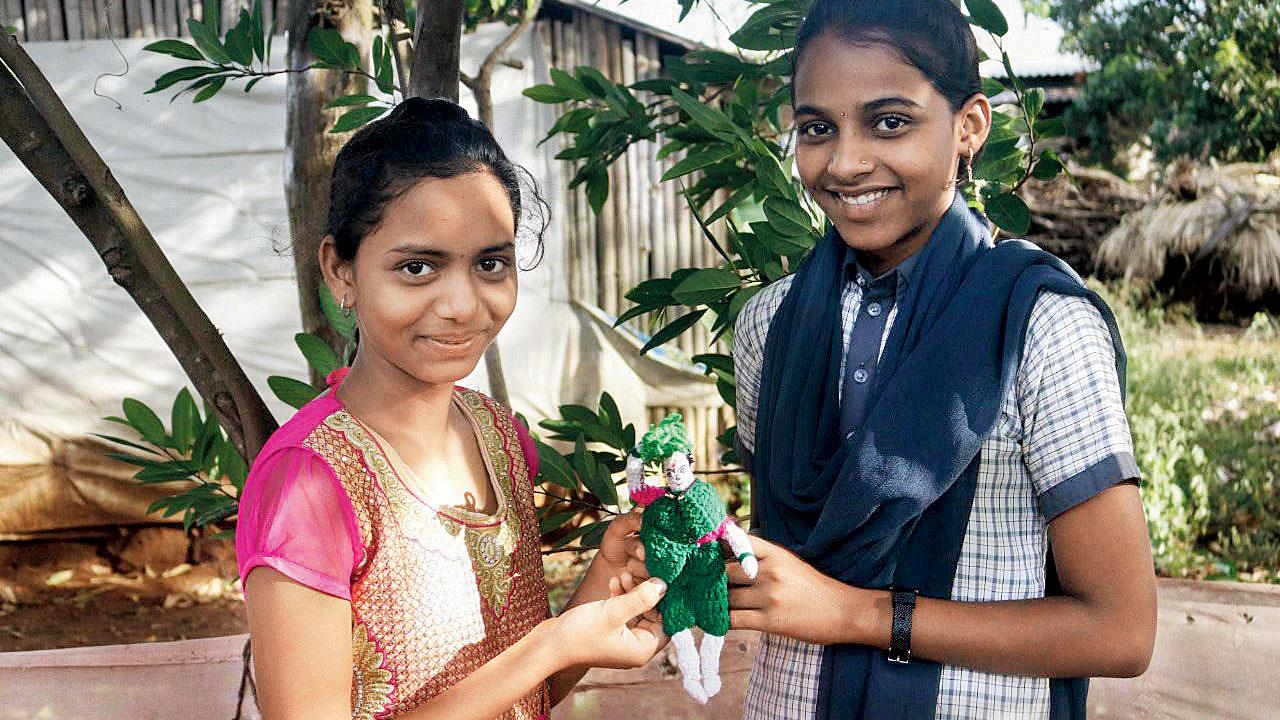 Insight Walk is a non-profit that makes contextual education accessible to children in a hamlet in Kolhapur. The students, through the community-built centre Solidarity Art Farm Museum, have maintained a seed bank, ensured the village’s self-sufficiency through organic farming, and built mechanical prototypes from waste material. 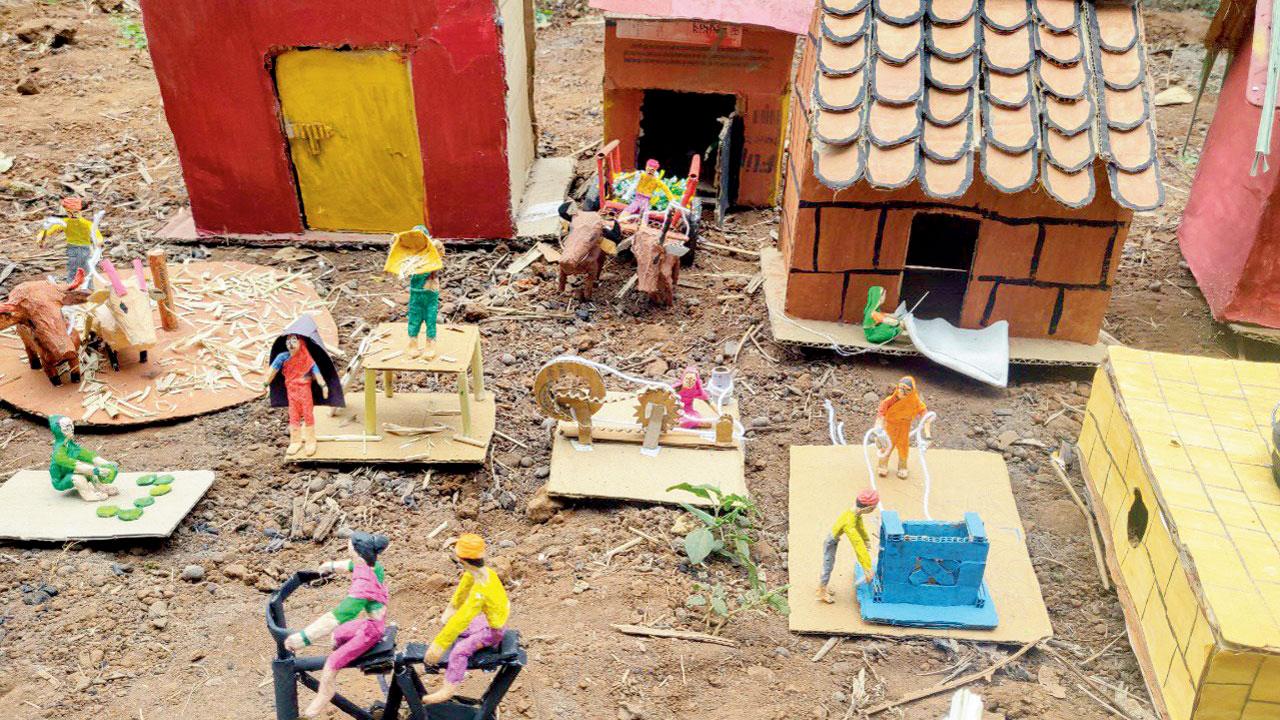 Miniature art that documents the lives of women in rural India

They are now documenting the lives of the women around them, which helps them develop observational skills and engage with their community. Recently, the NGO shared such documentation by the students through art, miniature creations and crocheting. Sudobh Jain, co-founder, Insight Walk, explained, “For instance, one of the students, Sanika Vakte, sees her grandmother, an agricultural labourer, working hard and has decided to ensure agricultural policies are designed from the perspective of people like her grandmother, when she grows up.” 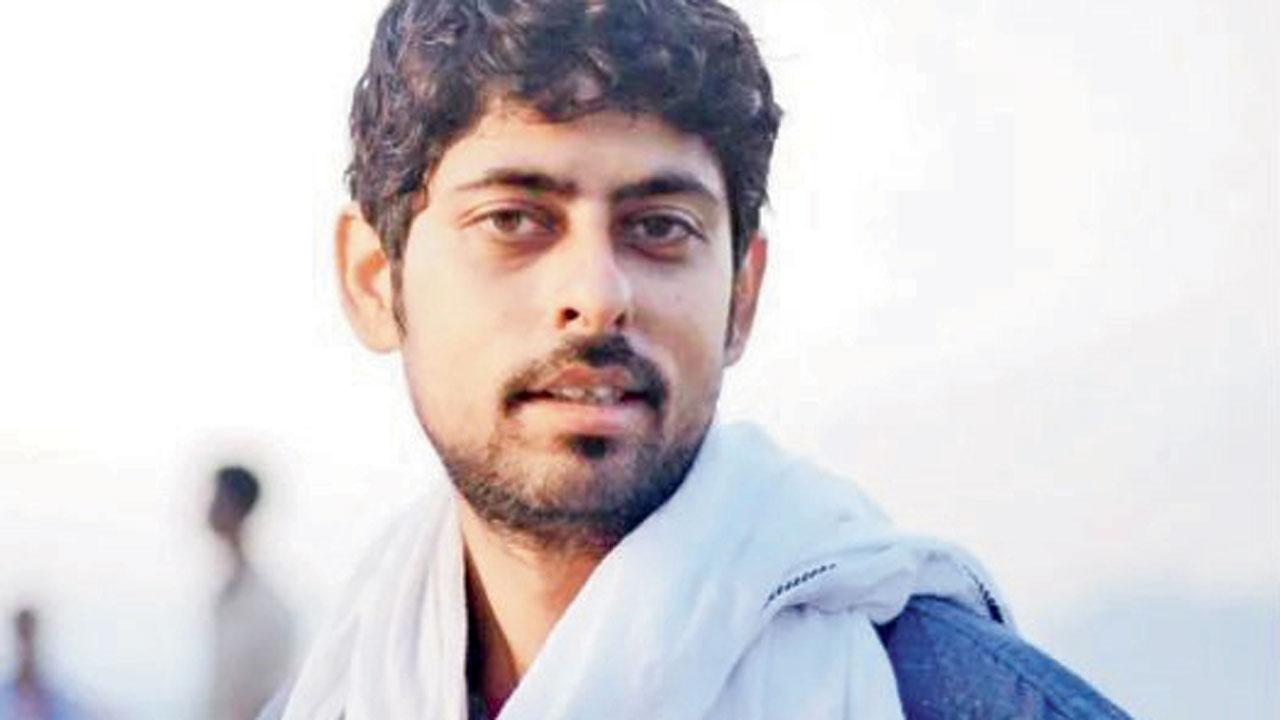 Varun Grover, who is known for his comedy and writing, debuted in the world of cinema, earlier this year, with his short film, Kiss. The science-fiction film starring actors Adarsh Gourav, Chetan Sharma and Swanand Kirkire, among others, had its first public screening at the Bengaluru International Short Film Festival (BISFF). And it bagged the runner-up certificate at the event. Grover, who was delighted to attend a film festival as part of the audience after three years, told this diarist, “Their passionate team, and Bengaluru’s cinema-savvy audience made it a fantastic experience for me. There couldn’t have been a better platform to start the film’s India journey with.” 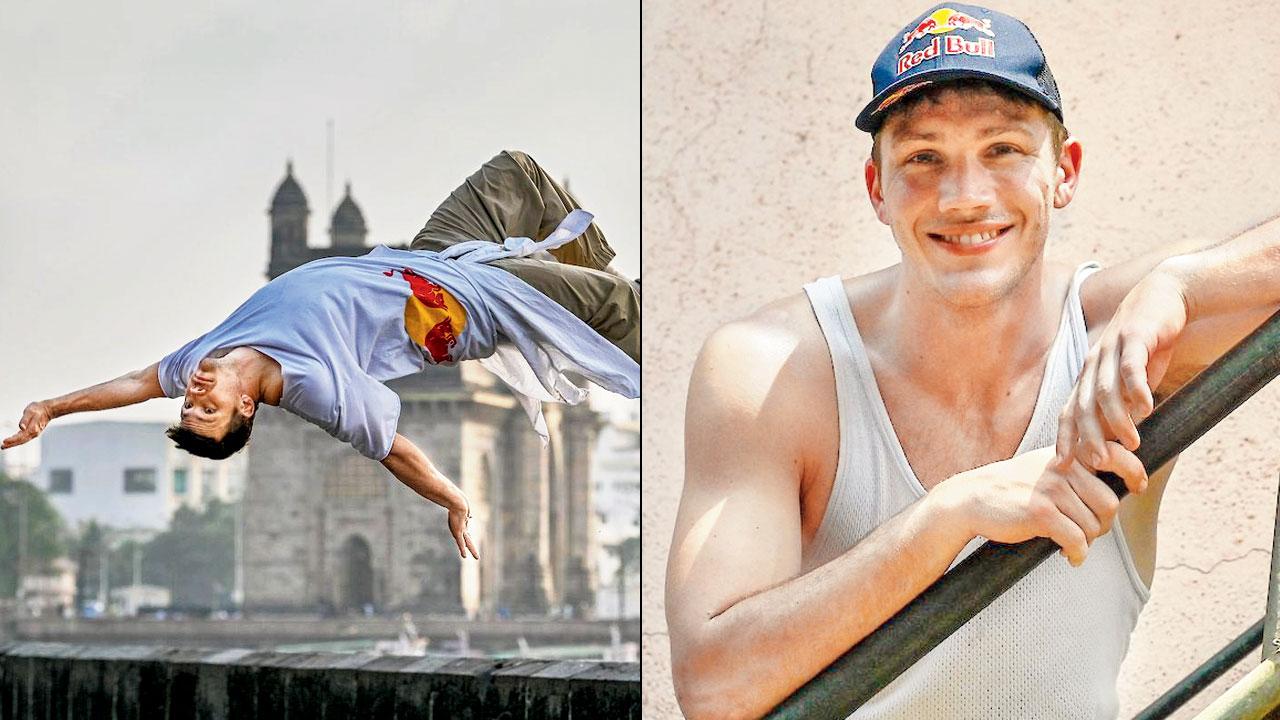 A still from the The Lunchbox

German free runner Jason Paul had visited Mumbai in April. He liked how space constraints had inspired a certain vintage of minimalism. Back then, Paul had shot The Lunchbox as a tribute to our dabbawalas. He related to their daily itinerary through parkouring, a sport that requires quick problem-solving. “Although a lunch box gets passed from one person to another, so many times, it gets delivered on time. It is also amazing that the profession has been passed on from one generation to the next.” In the film that premiered at a city venue yesterday, Paul — dressed up like a dabbawala — parkours through iconic locations of the city. 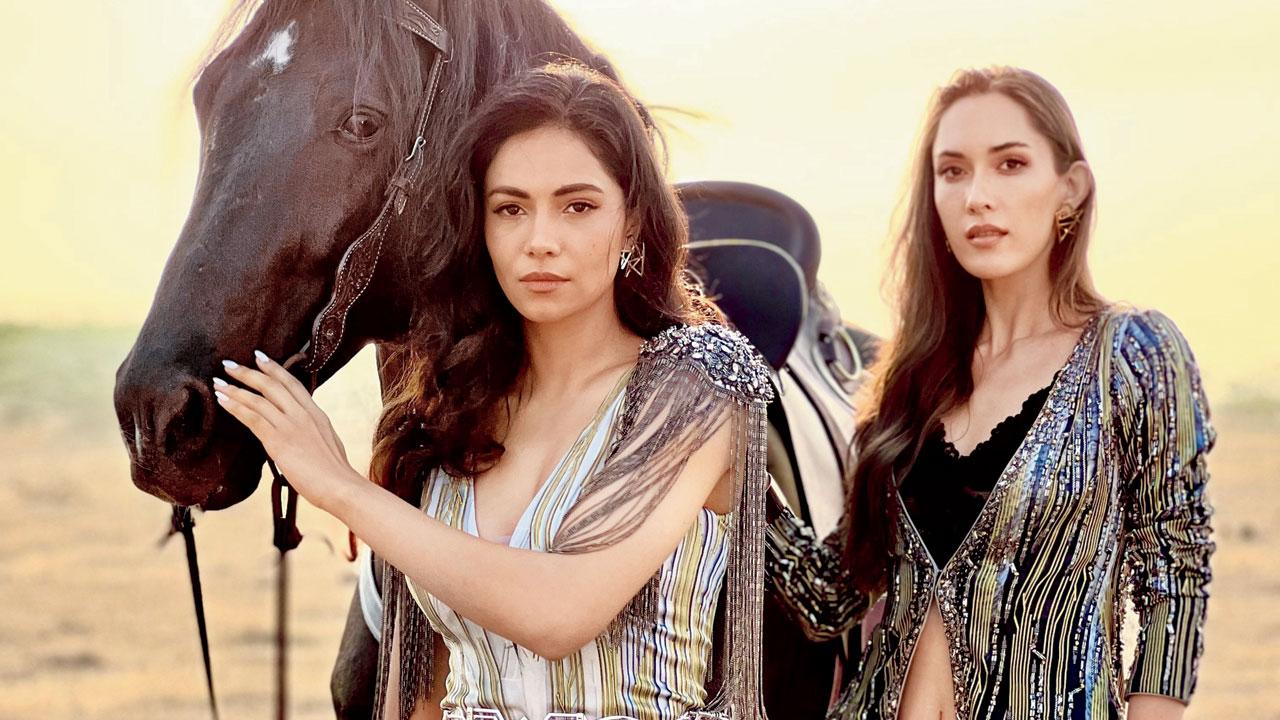 Outfits from the Believe in Wonder line

This diarist wondered what a superhero-inspired wedding outfit would look like? When fashion designer Nivedita Saboo of Pret and Couture collaborated with film production company Warner Bros and English comic publisher DC to introduce a prêt wear and accessories line for the Indian audience, our deliberations were answered. The collection that recently made its first appearance on social media is called Believe in Wonder. It is inspired by history, architecture and the spirit of the Amazonian warriors of Themyscira. 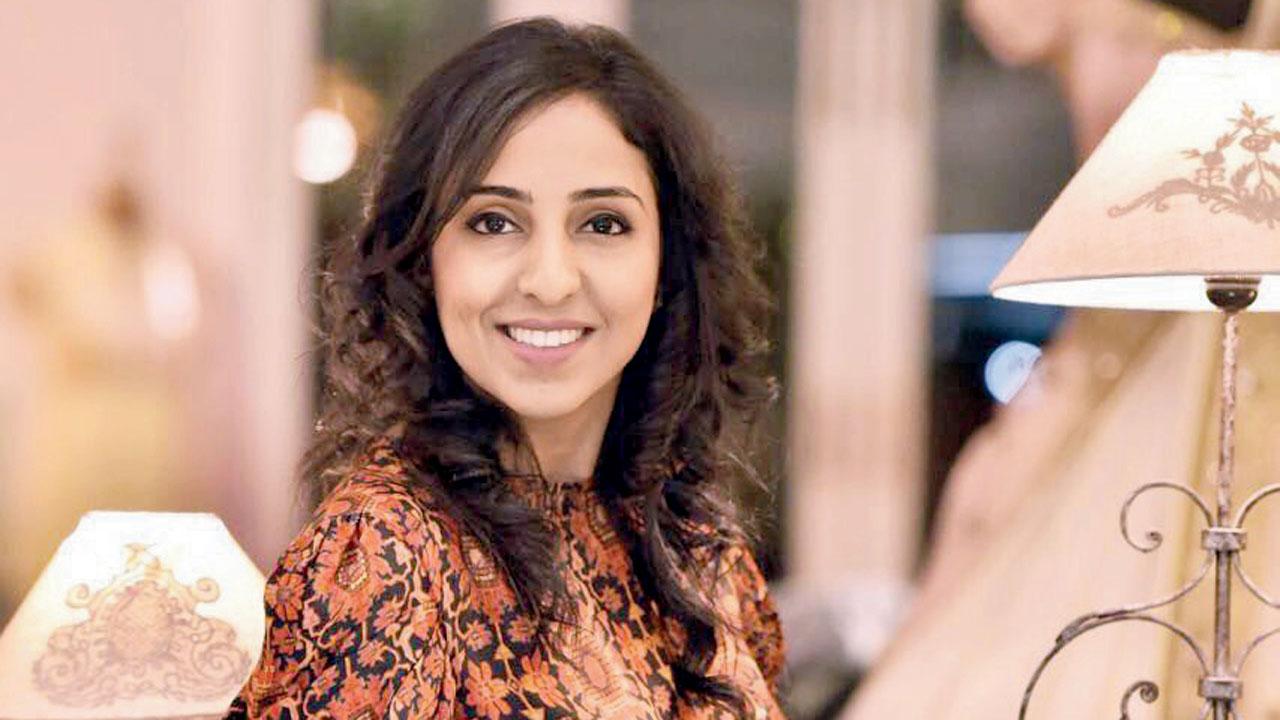 About the aspirational happening, Saboo told this diarist, “My team has been in talks with the entertainment conglomerate since before the pandemic. I am a huge superhero fan, and a lot of my design sensibilities are based on being the best version of oneself, the structure of the human body, the ease of moving muscles and seams that accentuate an agile human figure. The label’s inherent principles resonated with them.” The designer was overjoyed to be granted a free hand with the prêt and jewellery line. “The Warner Bros team was keen on making the collection absolutely relevant to Indian ethos, events and functions. Imbibing the heroic aesthetics of Wonder Woman, I created diffusion Indian couture garments. People can wear these to weddings and sangeet ceremonies.” 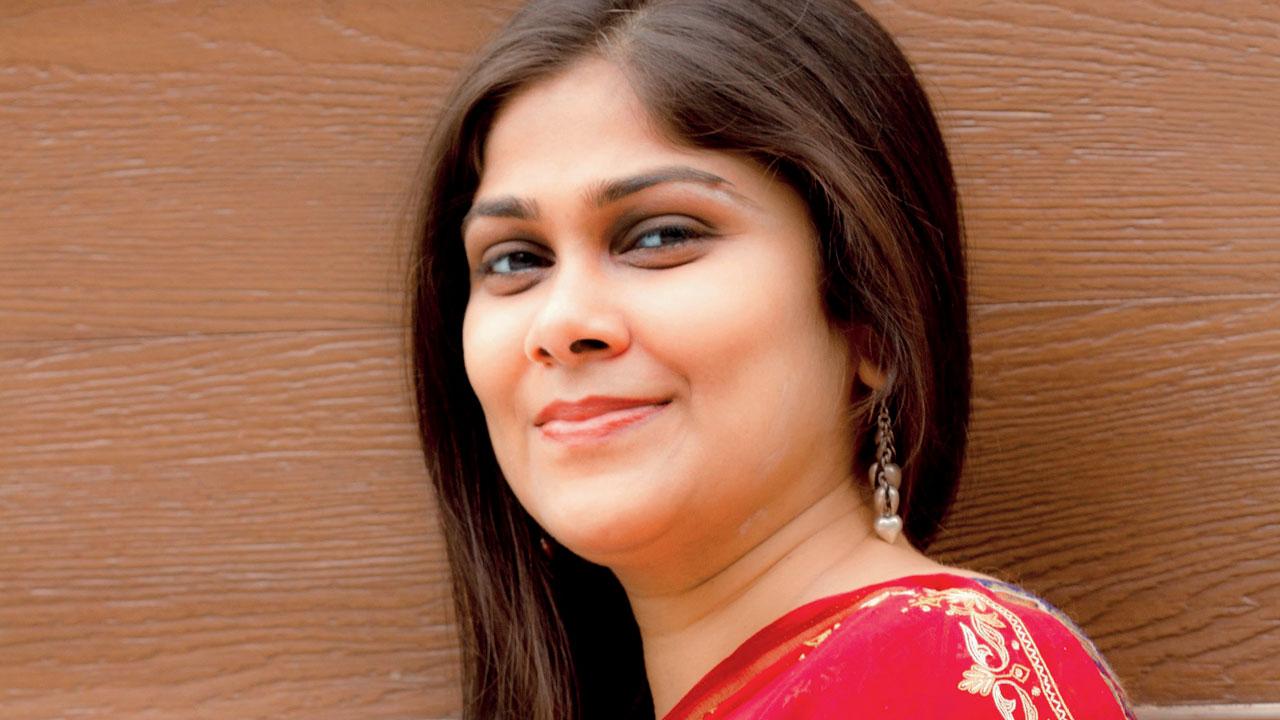 The Partition is one of the most defining events that changed the course of our history. ReReeti Foundation, which works with museums and heritage sites, recently announced its partnership with the British Council and Glasgow Life Museums on Un.Divided Identities, a project that dives into the lesser-known stories of migration during Partition. “There will be a virtual exhibition to narrate stories of Partition through different characters. For the stories, there are two components — our own research and collection of oral histories in partnership with four schools from Bangladesh, Pakistan and India. The interviews will add to our archives as teachers’ resource. We will conduct workshops for the partner schools,” shared founder-director Tejshvi Jain.

Next Story : Mumbai: How most-wanted baby snatcher had free run