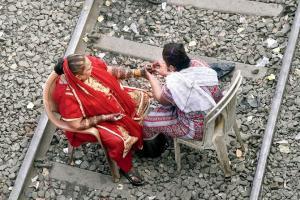 
Off the beaten track

Two Mumbaikars get decked up to celebrate an unusual Eid in Bandra on Monday amidst the lockdown. Pic/Pradeep Dhivar 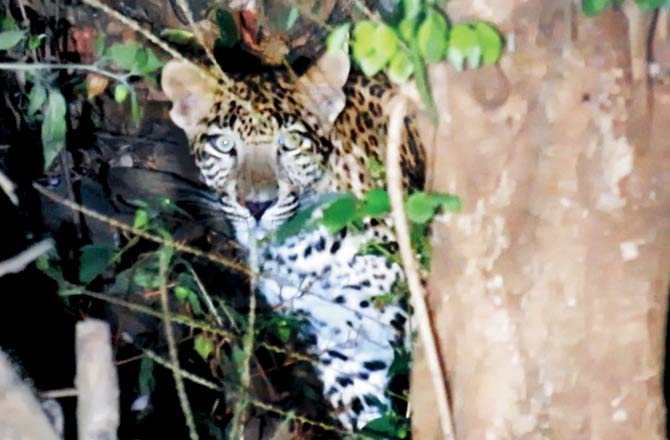 Mumbai is home to wilderness hotspots like the Sanjay Gandhi National Park and the Thane Creek Flamingo Sanctuary in its vicinity. You can learn more about the city's biodiversity through sessions titled Wild Mumbai; by the Mumbai Research Centre of the Asiatic Society of Mumbai. 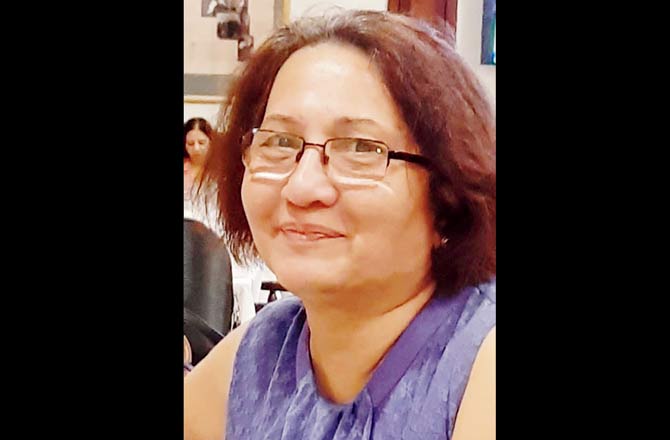 "The Asiatic Society was the only centre for educational purposes. It was a centre for not only archaeological research but also botanical and biological research. We always focus on the city through its history. All this is as much a part of Mumbai," Shehernaz Nalwalla, chairperson, Mumbai Research Society, told this diarist. Log on to facebook.com/AsiaticMumbai. 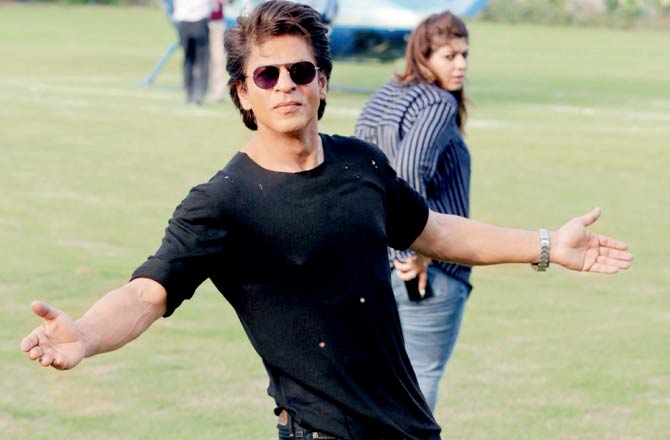 Twitter user @dreamyshanti posted a Bollywood-edition of 24 Spin The Wheel GIFs which went viral. Each GIF is themed on films by different actors including SRK, Alia Bhatt, Kareena Kapoor and Tabu.

The creator who is based in Brazil and goes by the name Eliza on Twitter, told this diarist, "I thought about making that game when I was watching a Brazilian TV show with the same theme of testing your luck on a spinning wheel, so why not adapt it with Bollywood-related questions on Twitter? It was a fun way to spend everyone's time, mine included."

Not so funny this time 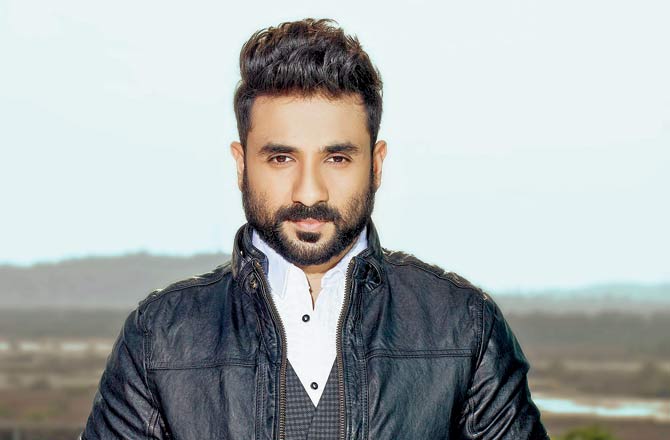 Recently, comedian Vir Das posted a video on Twitter where he is seen urging a senior citizen neighbour to not spit on him following an argument between the two about standing in his sit-out. The neighbour threatens to evict him and goes on to say that he will be haunted by ghosts at night. Das, in a statement, said this wasn't the first time it was happening and the person in the video is not his landlord.

"We have tried polite conversation, legal notices, recording these episodes, telling him categorically we would post it, then letting it go, everything. I finally posted it on social media because if not, I knew he would do it again," the comedian said in the statement confirming that no ghosts paid him a visit during the course of the night. Das denied a comment to this diarist over the phone about the episode. 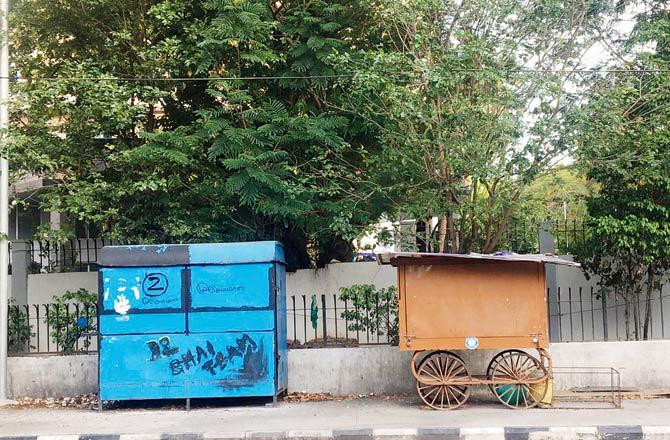 When Chennai-based Dilip Dhansingh who runs Chris Cross, a T-shirt brand, returned to office, he missed the street vendors. "I enquired about their problems and when offered money, they refused and asked for work instead," Dhanasingh said. 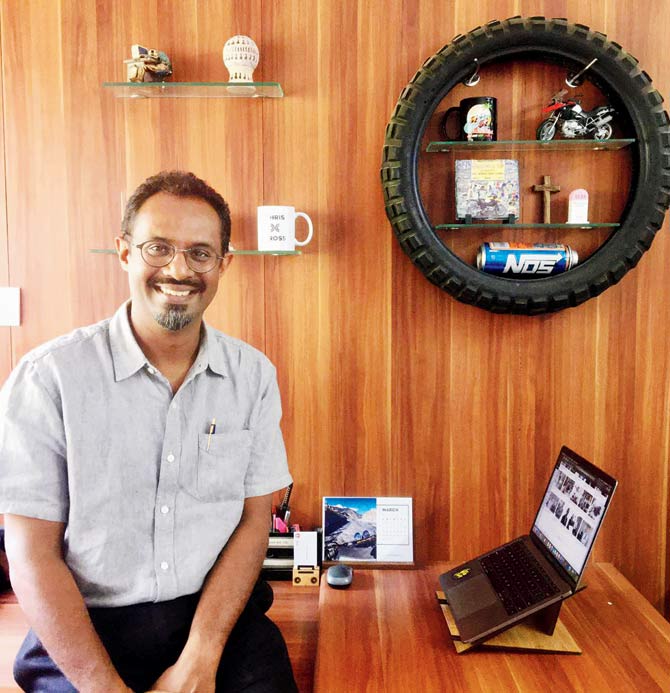 He turned T-shirt material into masks and handed them out to vendors to sell. The proceeds from those being sold off his website are being used to help revive their businesses. "I request them to provide tea, coffee and coconut water to cops and workers on the road," he said. Dhanasingh is also urging neighbourhood communities across the country to adopt vendors. Email sales@chriscross.in for details. We think this can be an inspiration for Mumbai. 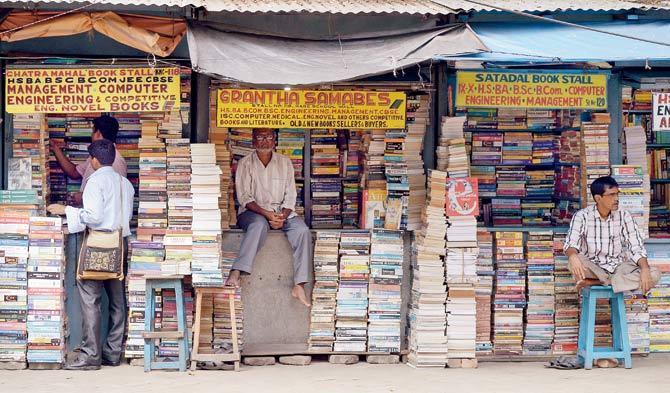 For literary buffs across the country, the decades-old College Street in Kolkata is a must-visit. Nestled between age-old institutions like Presidency University and Calcutta University, College Street or Boi Para (meaning neighbourhood of books) is an attraction for tourists, too, owing to its old-world charm. However, Cyclone Amphan that hit parts of West Bengal and Odisha last week has ravaged the countless shops and kiosks, submerging lakhs of books and livelihoods. 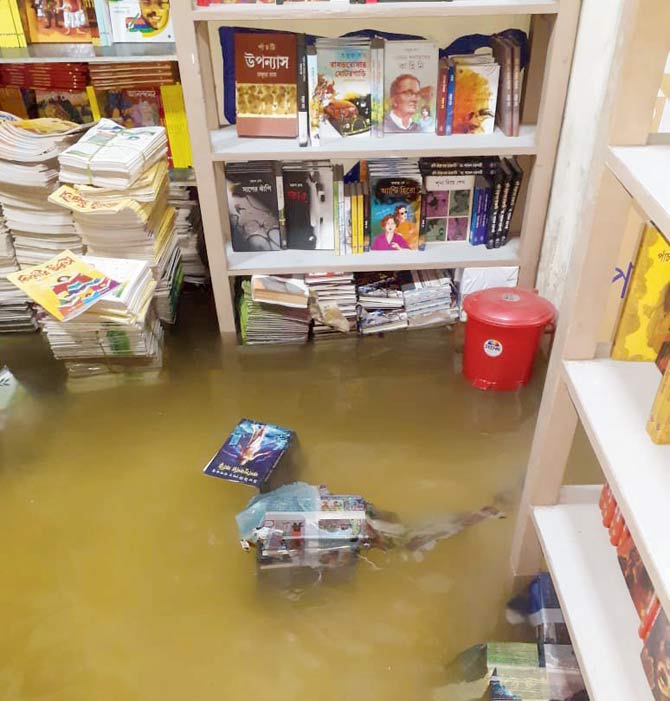 "The loss is devastating; it will exceed Rs 5 crore. More than 700 hawkers, apart from another 500 publishers and sellers have been affected. So many of them haven't been able to reach Kolkata even now, to assess their losses, thanks to the lack of public transportation. We are starting a fundraiser to help recover the losses," Tridib Kumar Chatterjee, president, Publishers and Booksellers Guild, told this diarist appealing for donations.