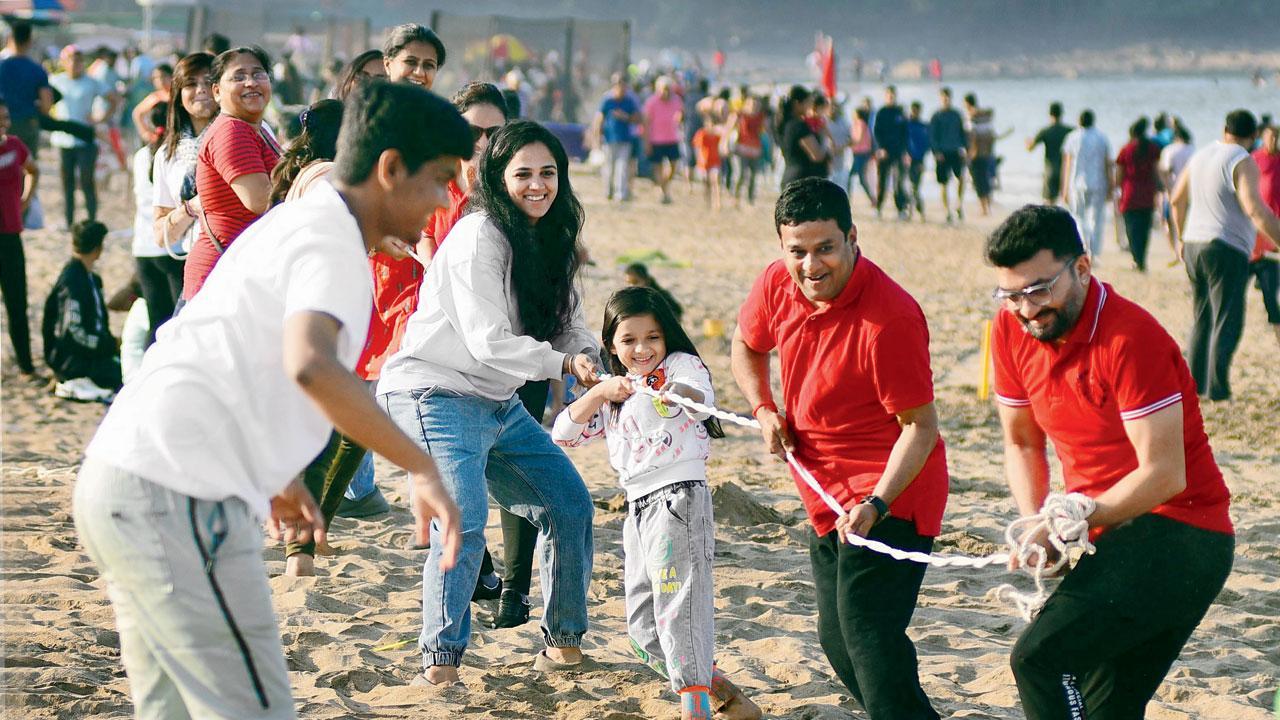 
We’re in it together 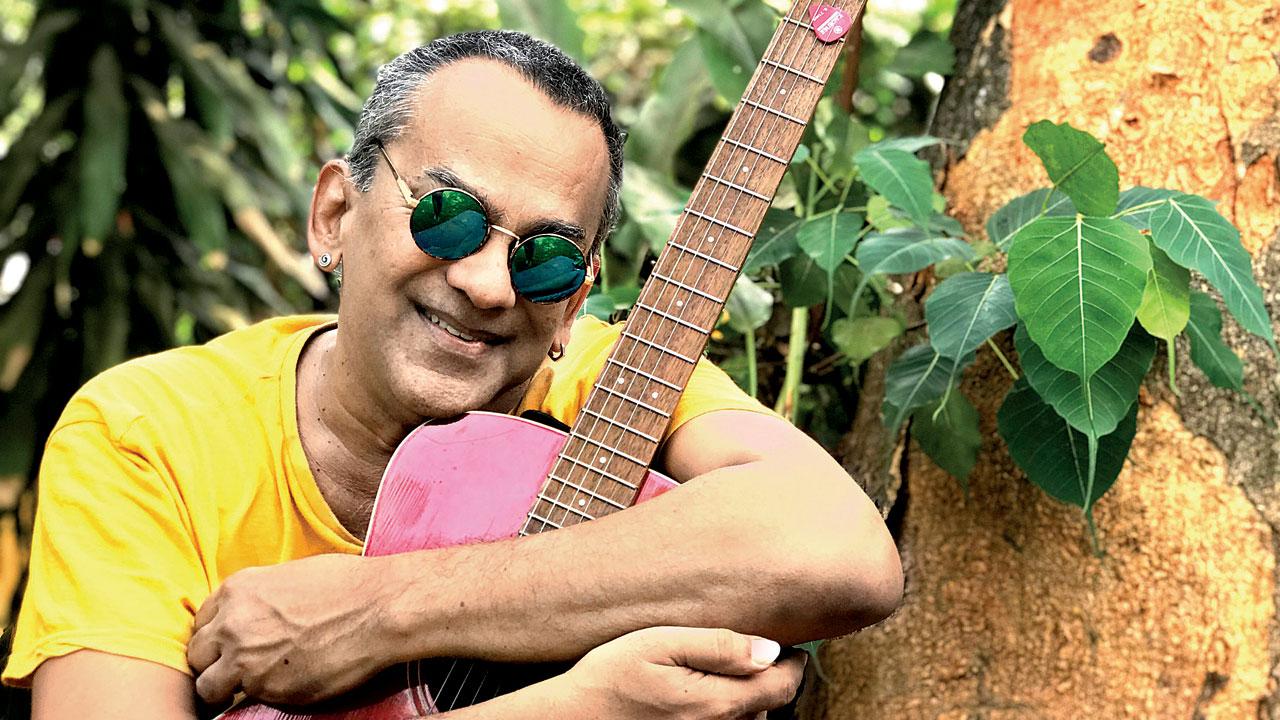 Remo Fernandes is not a man to be surprised often, and yet it happens. The singer will make a quick stop in the city as music season begins in India. He is scheduled to perform with his group, The Microwave Papadums in Borivali this Friday. “I am very excited since it is the first show this season,” the singer told this diarist, adding that the performance will be a first in a surprising way. “I have never done a show for a parish anywhere before.” Asked if that worries him, the singer shrugged it off. “It will be a homely atmosphere and audience. Considering that most Catholics in Bombay are from Goa, it is like performing for a home crowd,” he said. While he did not reveal much about the event, Fernandes admitted that it will be a fun atmosphere. Of course, for the Goa-born musician, football is inevitably linked to his travels. Having chosen to spend time between Porto and Goa, Fernandes finds them both lovely cities, especially for football. With the World Cup ongoing, he admitted the buzz around Porto is quite something. “Porto is a lovely place. I live between Porto and Goa for six months every year. The excitement around Portugal, with the football World Cup and their hero, Cristiano Ronaldo, is at an all-time high.” 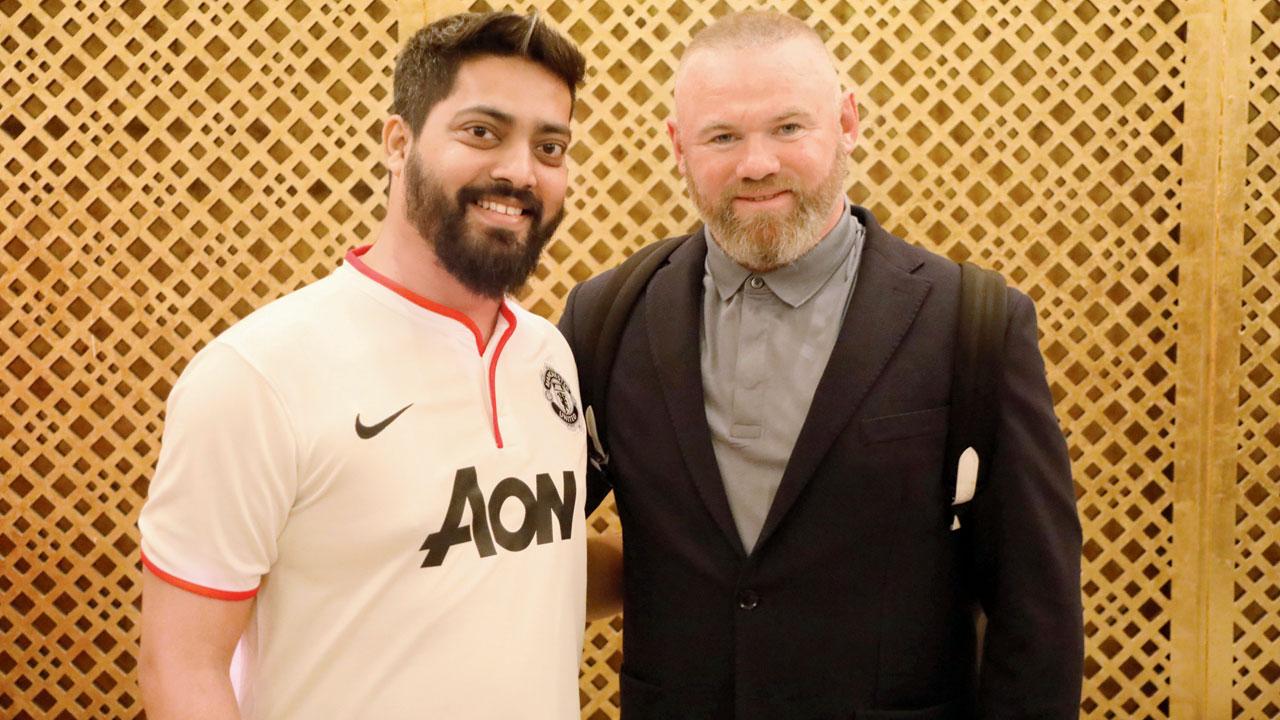 Manchester United fans in India have a reason to rejoice. The iconic English football club is sending three of their first team players — goalkeeper David De Gea (below), Donny van de Beek and Anthony Elanga — to Goa later this week. Needless to say, the Mumbai chapter of the Manchester United fan club will represent the city at the meet. Brendan Colaco, longtime member of the club, revealed that this is a rare event when current first team players will be visiting the country in the middle of a football season. 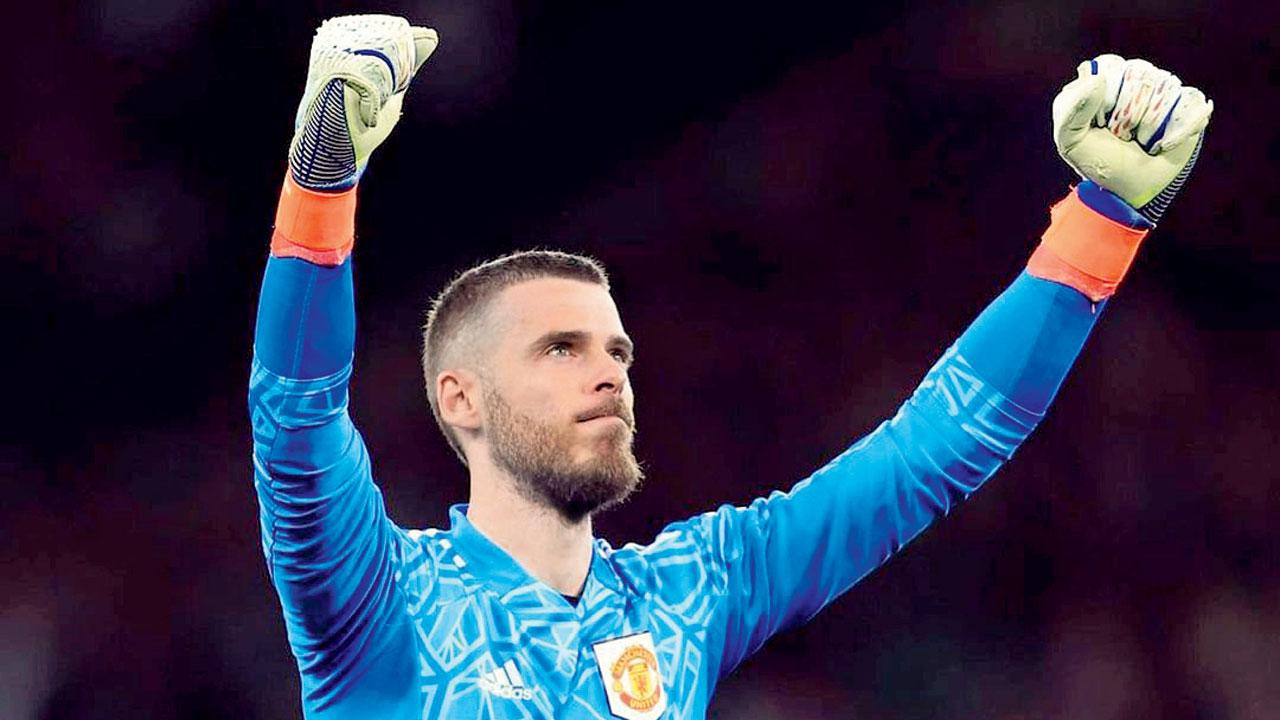 “I think it is welcome, and there is a crazy excitement around,” Colaco said. Of course, this visit comes close on the heels of another club legend, Wayne Rooney, who was in town as part of a media panel. “It was spellbinding,” Colaco said, adding that he showed off an artwork depicting Rooney’s iconic overhead kick against Manchester City to the footballer. “He actually said that he liked the painting, so it was an awesome moment.” 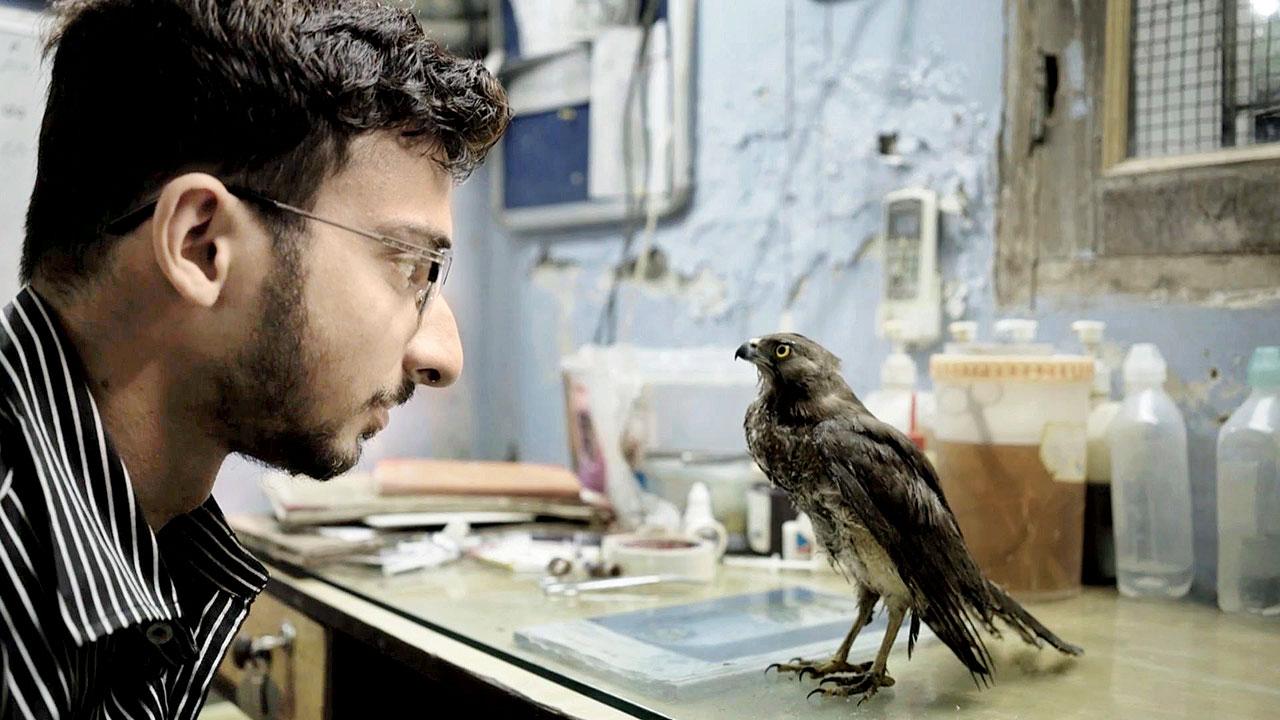 Shaunak Sen’s All That Breathes continues to break new ground at film festivals. The recently concluded ALT EFF saw the film being felicitated as the Best of the Festival. Expressing happiness at the win, producer Aman Mann told this diarist, “We’re happy to have won the Best of the Festival Award.” The film had already made its mark, winning at Cannes and at the Sundance Film Festival earlier this year. But Mann said that being recognised by an environment-conscious festival is high praise. “We are grateful, and receiving this award from an Indian festival that places such emphasis on the environment feels even more special to us.” 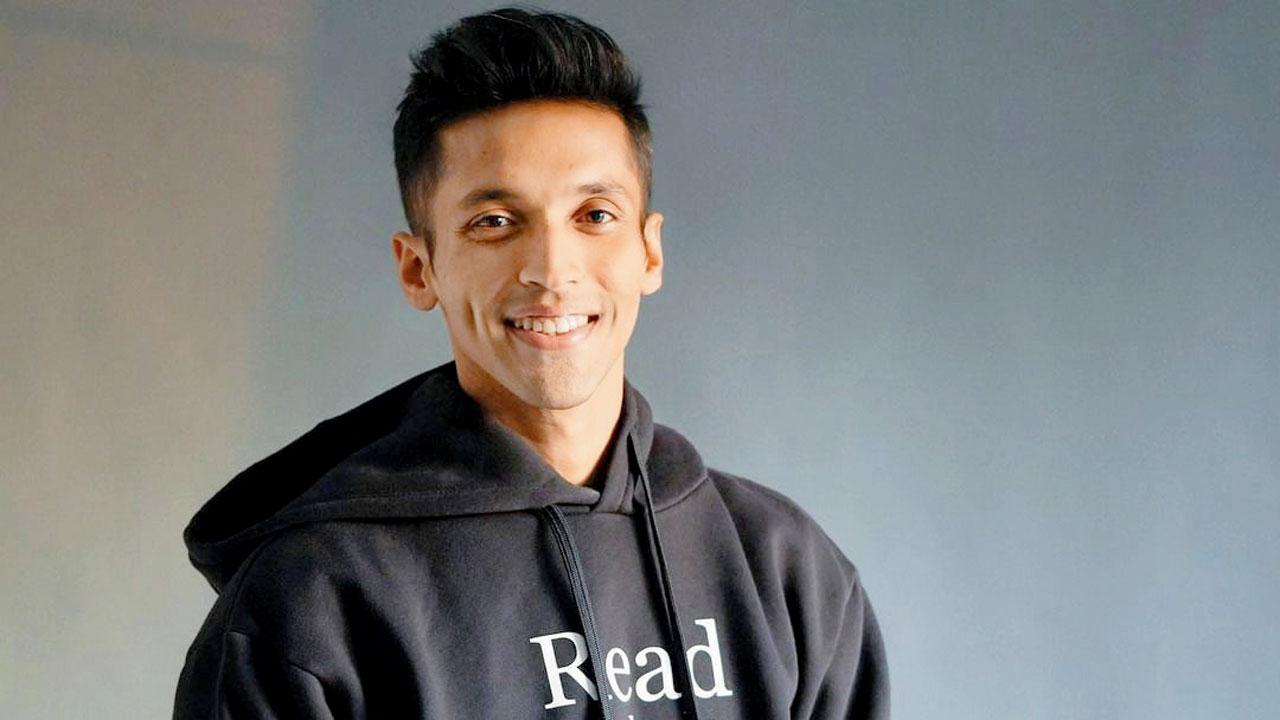 Author Durjoy Datta recently released his first audio show titled The Opposite of Love. The story looks into two opposite characters that belong to contrasting backgrounds. He shared, “I was wrapping up a book tour when a friend called me and told me I was lucky to travel as much as I was. I responded that travel had lost all meaning for it. She told me I was ungrateful. That’s when I started writing it. The plot revolves around a travel influencer for whom travel is a chore, and a girl who has saved enough money for her first trip. That was the base; there’s a strong sense of suspense in the story. The two main characters share a traumatic incident in the past; it’s a story of revenge and redemption.”

The new kind of plug-in 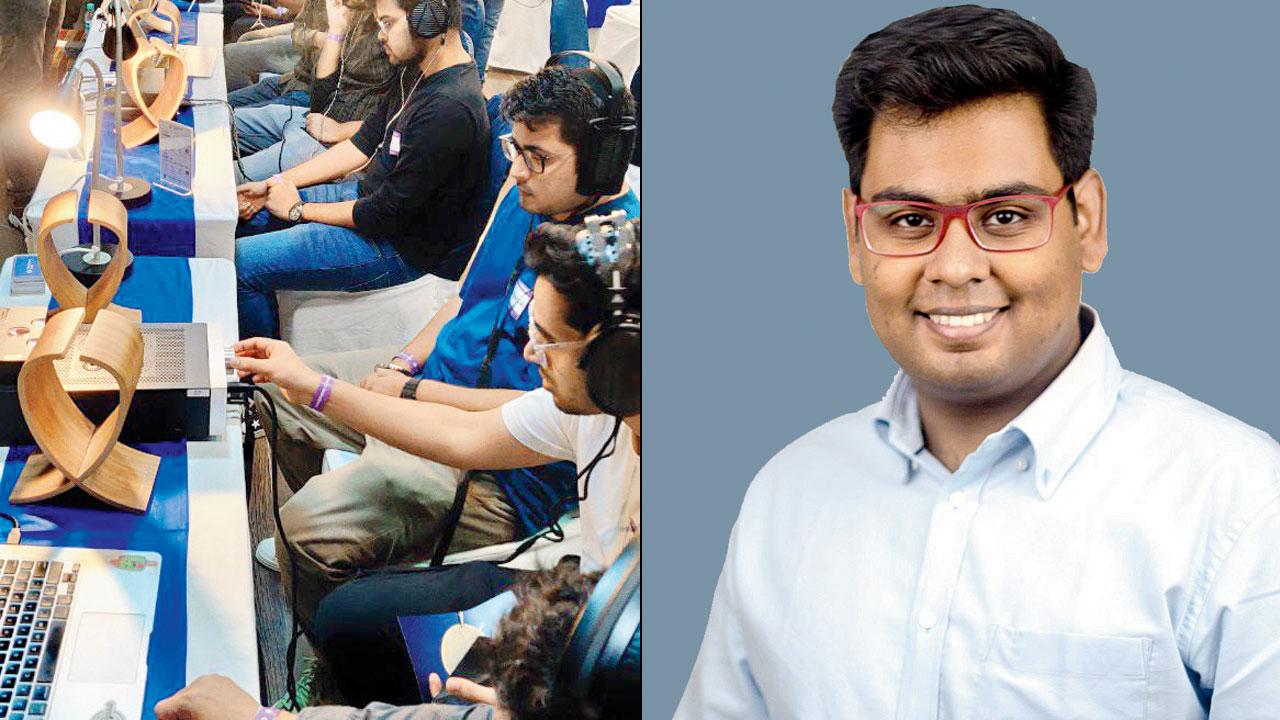 People listening at the event in Mumbai

About 100 audiophiles walk into a room — this is not the beginning of a joke; it’s the Mumbai chapter of Headphone Connect, an audio event by Headphone Zone. The event took place in the city last Saturday and will continue touring India including Pune, Bengaluru, Chennai, Delhi, and Hyderabad until March 2023. CEO and founder, Raghav Somani (right) shared, “It is an event for audiophiles to come and see the latest in the world of headphones, we have many audio brands showcase their products. It’s for audiophiles who care deeply about how music sounds and want to listen to music, as authentically as the artiste intends — to come together, share their learnings, experiences, and find their tribe.” After all, Somani believes that headphones are a way to connect with music and artistes in an intimate way. This is also a BYOG (Bring Your Own Gear) event where people can share the experience of listening to music on the expensive and high-end tech that they might own. A self-confessed audiophile, Somani said, “I’m listening to a lot of music on a Focal Utopia worth Rs 4,00,000, trying to justify the cost in my mind,” he signs off.

Next Story : Shraddha Walkar murder case: When we went to file missing complaint on Aug 15, they refused and said she’ll return, says cousin