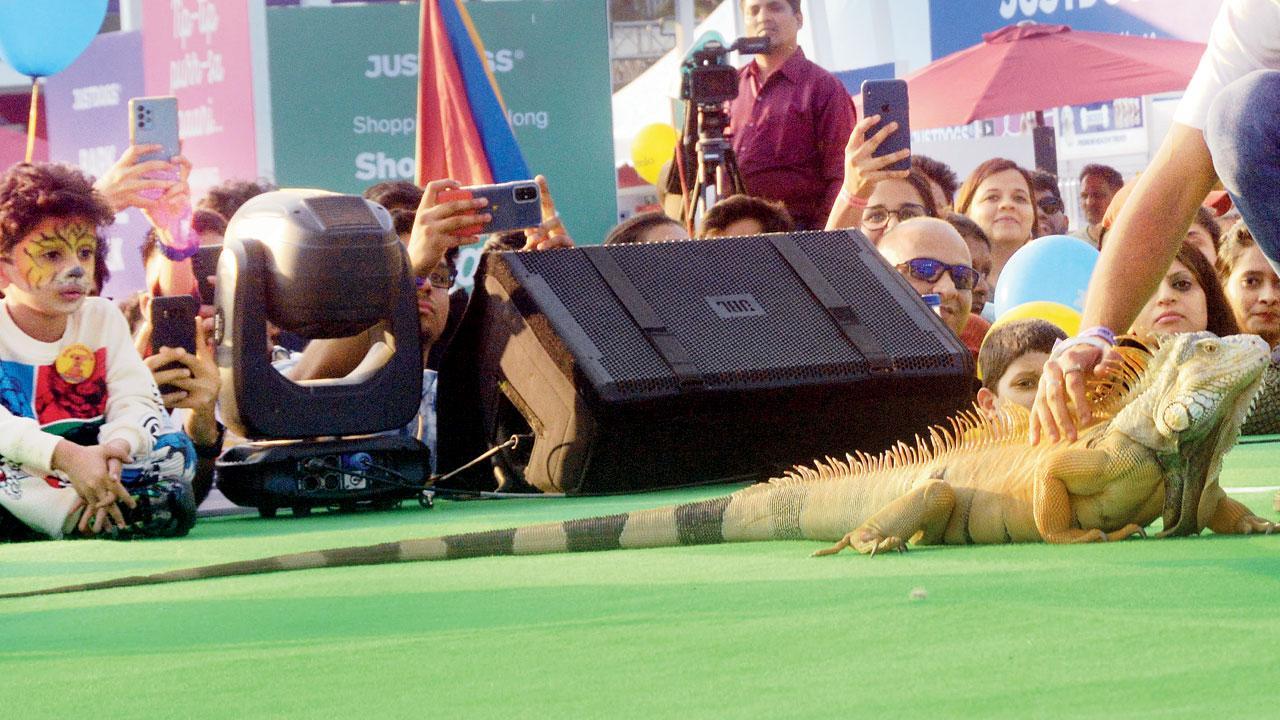 Can we normalise divorce, please? 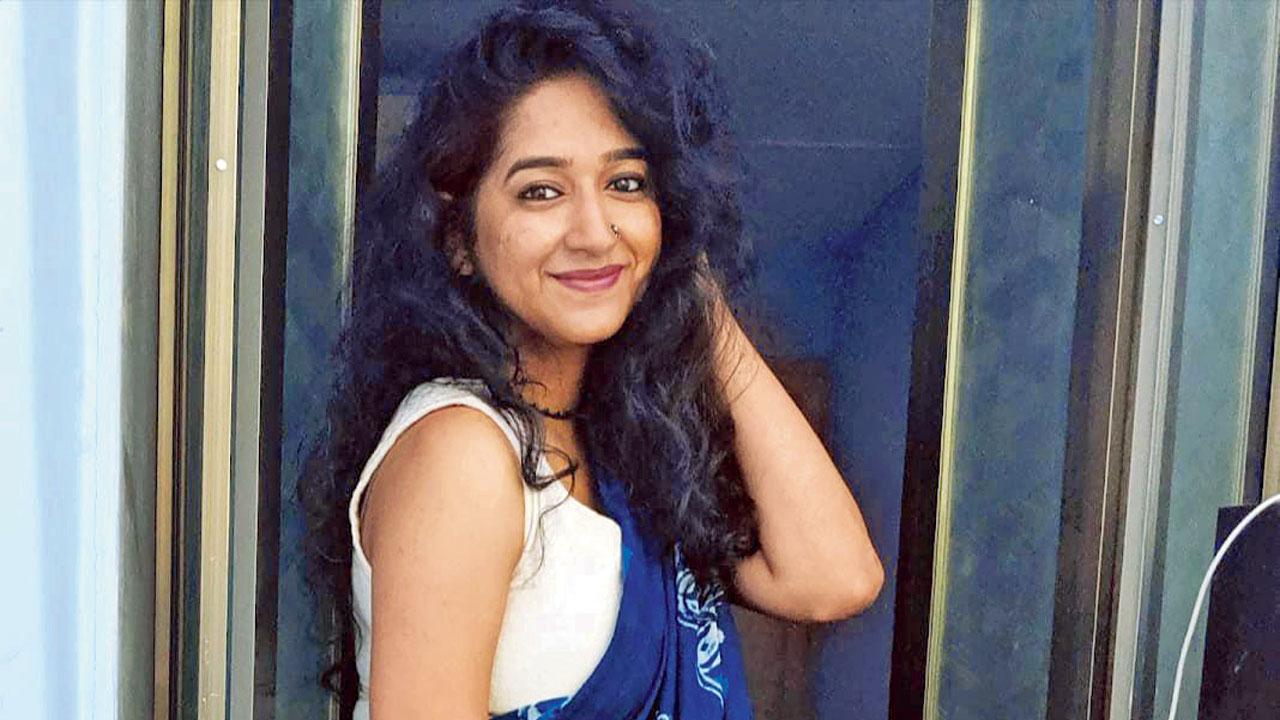 Yesterday was city-based writer Shasvathi Siva’s fourth anniversary of freedom — the day her divorce was finalised. Through her advocacy, Siva has learnt the fact that divorce is normal and turned it into a catchphrase and philosophy to follow and declare when faced with people and systems that treat it as taboo. And there’s more reason to celebrate since Siva’s live chat Telegram support group that she started last year is now 500-plus members strong with sub-groups in Singapore, Australia, Bengaluru, and New York. “People ask me how I find the strength to talk about a stigmatised topic. I see value in speaking about divorce because unless we talk about it, nothing will change,” Siva says.

Of malido and heritage 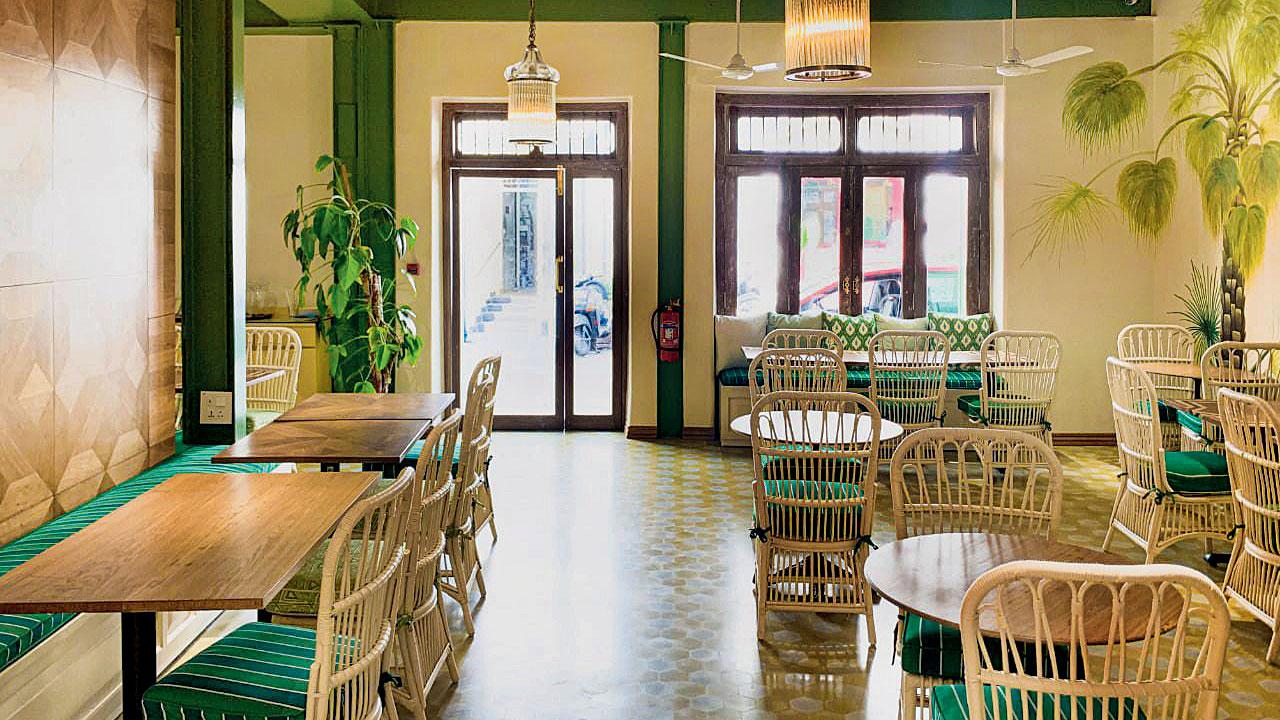 Interiors of the cafe

The Parsi dessert malido spells comfort for Neville Bose, the new restaurateur on the block. It is this homely comfort that the Parsi-Bengali force behind Kala Ghoda’s Malido Café wants to serve up at the freshly minted eatery. From grilled Bombay sandwich and beetroot carpaccio to avocado toast, Malaysian chicken curry and berry pulao, Bose has curated a fun, eclectic menu that the café-hopping junta of the art district seems to be lapping up. The restaurateur — who has a degree in finance and hospitality from The Netherlands — had a simple criterion for the menu: light, healthy, sustainable food that makes you feel homely, he told this diarist. 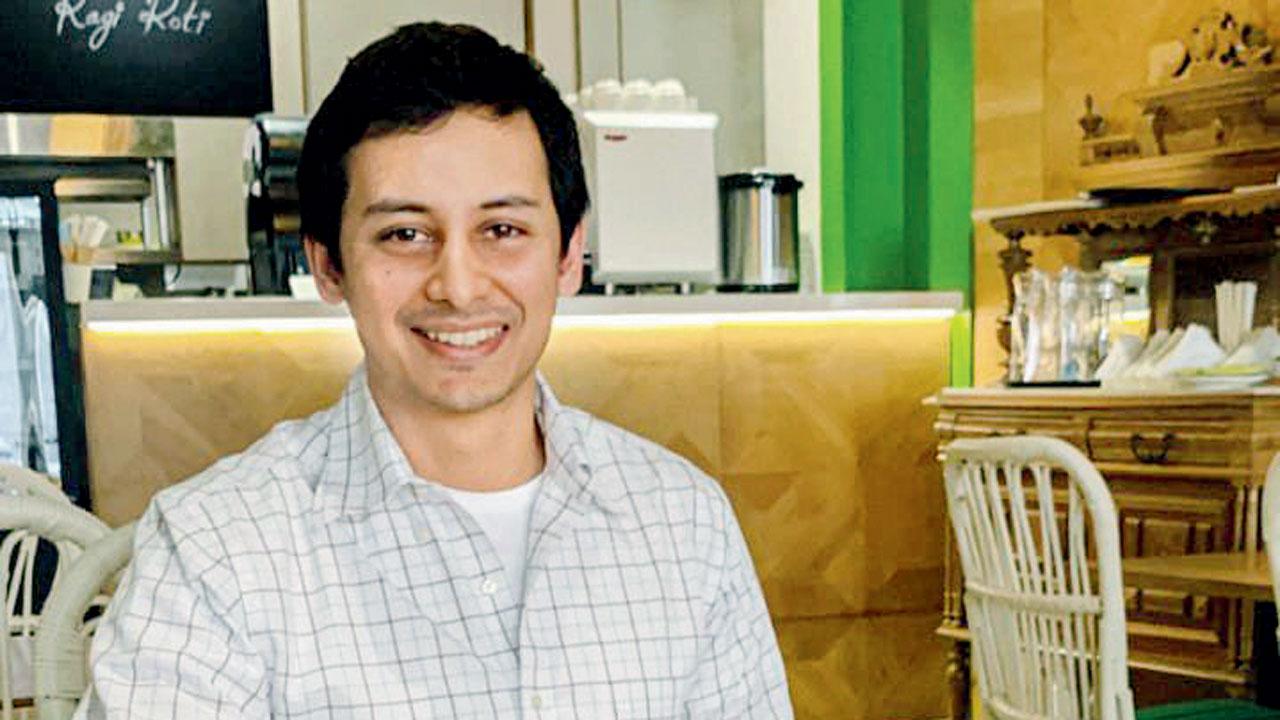 “The menu is not cuisine-oriented. We wanted to have fun with it and keep it floating,” shared Bose, whose tryst with hospitality took off when he started managing the iconic Kala Ghoda Cafe amid the pandemic. Here’s a cool fact about the young gun. He traces his heritage to Netaji Subhas Chandra Bose and his brother Sailesh Chandra Bose, who is Neville’s great uncle. His father, Ardhendu Bose, meanwhile, was a model. Readers of a certain vintage will recall his Bombay Dyeing ads. Now, that’s some legacy to keep up.

A fishy affair in Versova 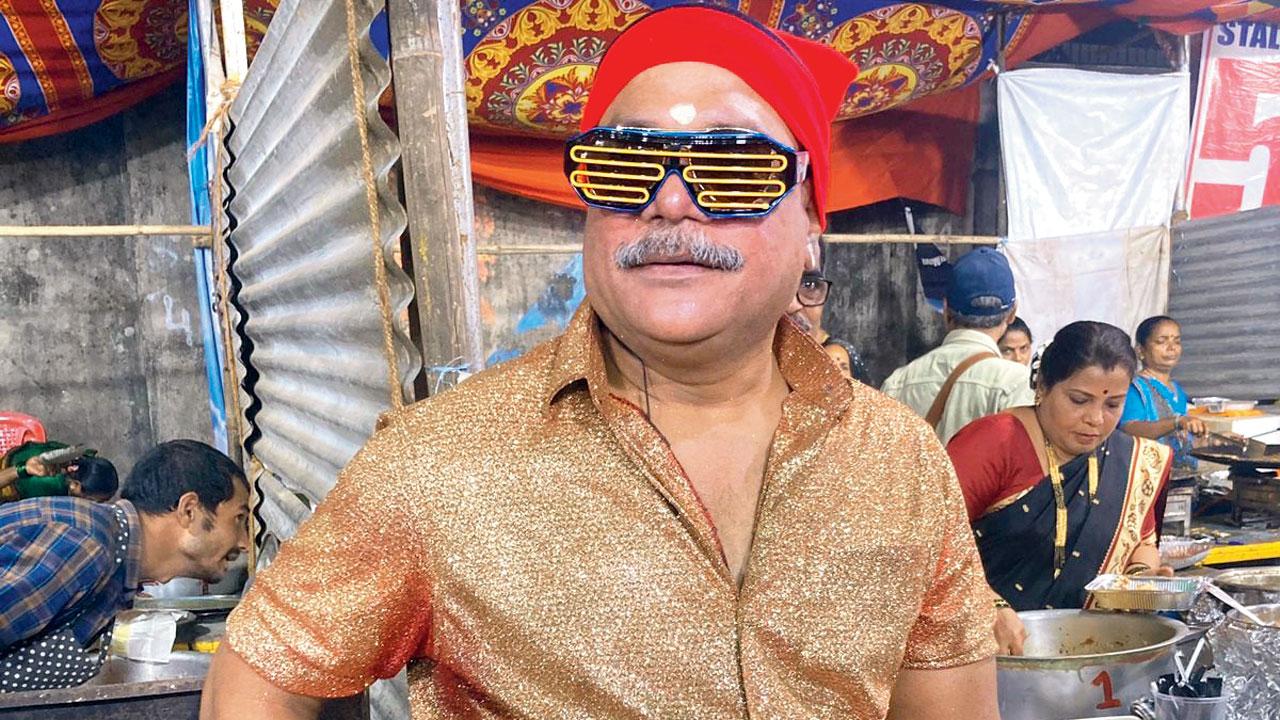 A Koli gent flaunts his quirky look for the festival. Pic Courtesy/Natasha Almeida

Last weekend, seafood lovers gathered at the annual three-day celebration of Versova Koli Seafood Festival. Two Mumbaikars — Shruti Railkar, admin of Passport and Pizza, a platform that curates heritage walks, and Natasha Almeida, who runs East Indian masala and recipes platform Jevayla Ye, combed through the stalls for their favourites. “The rice rotis were amazing. They were thinner and larger than how the East Indians make them,” Almeida shared. Nothing beats freshly made rotis, and that’s exactly how it was sold — with a fire and hot tava running in the stall. “The prawn cutlets with rice rotis made a delicious and complete meal,” Shruti revealed.

In the spotlight for the right cause 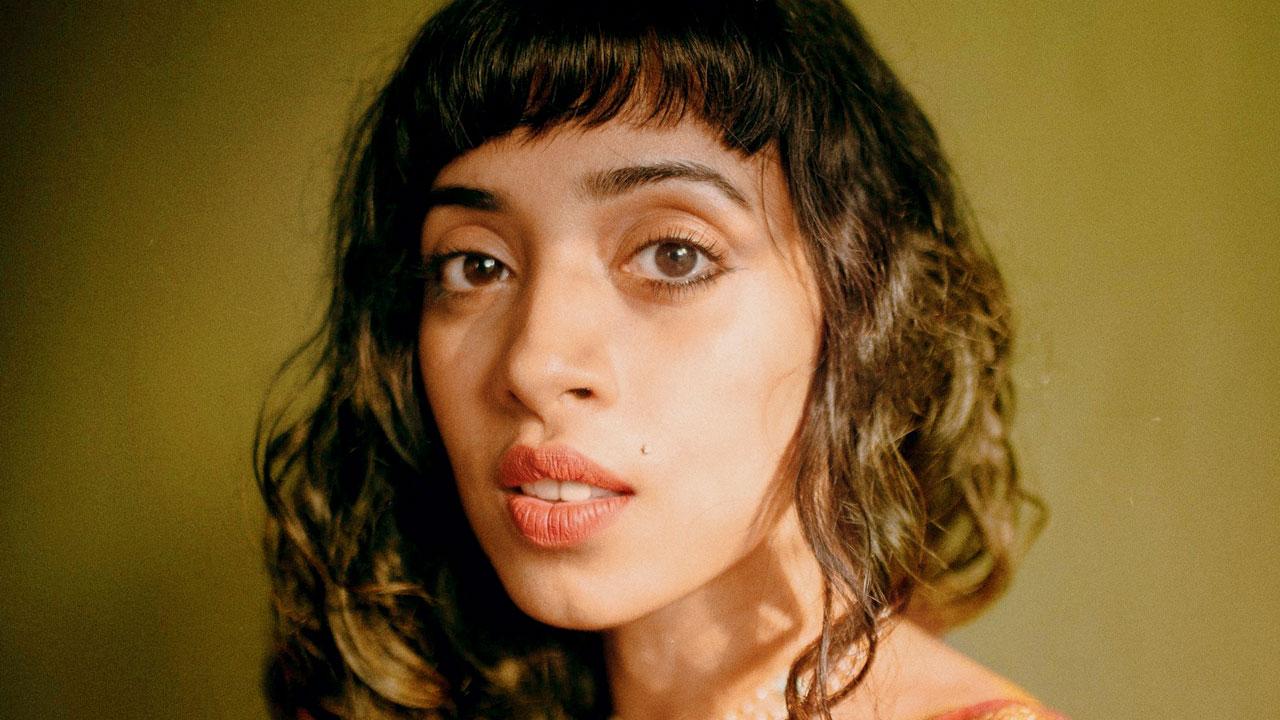 This week brought good news for Mumbai-based filmmaker Reema Maya (in pic). The writer-director’s Nocturnal Burger was recently premiered at the prestigious film festival’s Short Film Program section. About the sensitive film that tackles the issue of child abuse, Maya said, “I was compelled to tell the story as an effort to push society and communities to intervene in issues they see around them.” The premiere also marked the first ever South Asian Lodge in the Sundance Festival, she shared. The filmmaker also had both her films, Counterfeit Kunkoo (2017) and Nocturnal Burger included in a supercut of all Asian films screened at the festival. “It gives you goosebumps to watch your work become a part of representation and history,” she remarked.