Vora then approached the police and registered a complaint, said an officer of the Kasturba Marg police station 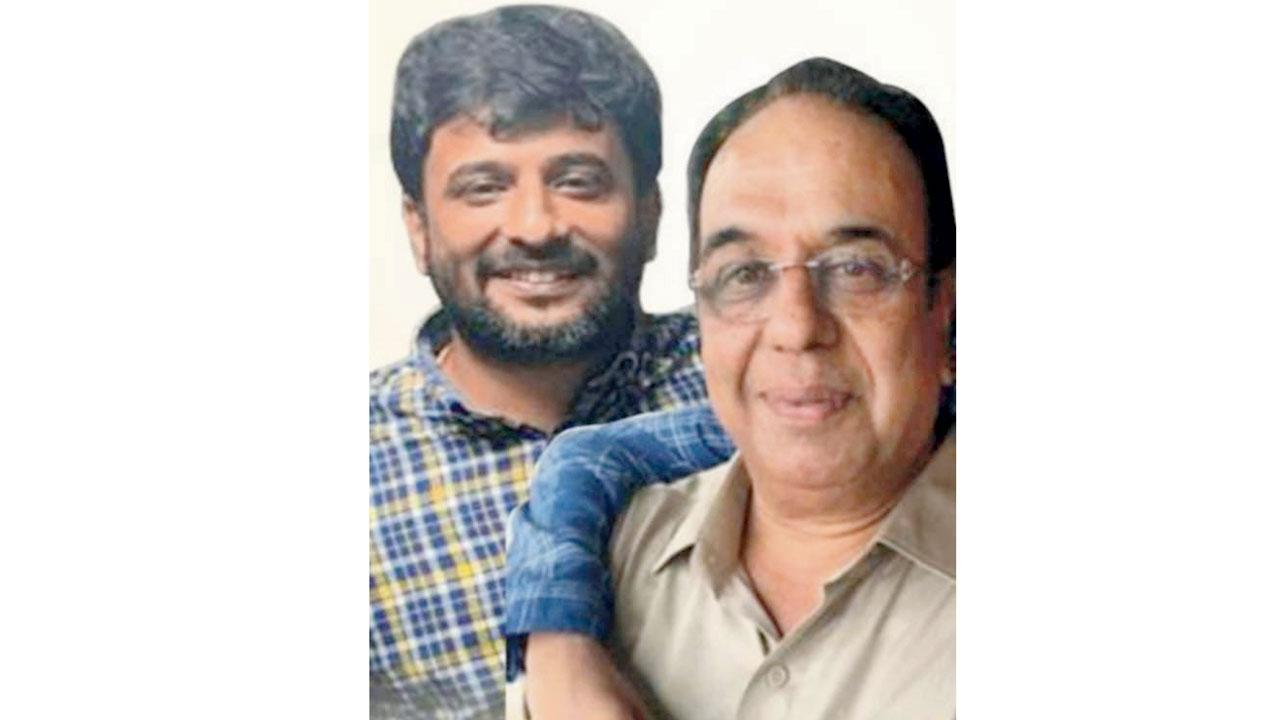 
The Kasturba Marg police on Friday arrested a man and his son for duping a businessman of crores of rupees by offering him sub-dealership of Honda two-wheelers but not delivering the vehicles to him.

Police sources said Vora, 48, got acquainted with the duo in 2018 when the Parekhs had a Honda bike dealership. The duo got him to invest money in their business by luring him with good profits. Vora initially benefited from this arrangement.

Though the Parekhs lost their dealership around 2021, they got Vora to invest Rs 2.33 crore, promising 50 per cent profit. But as the months passed and Vora kept asking for returns that would not come, the duo started threatening him.

Vora then approached the police and registered a complaint, said an officer of the Kasturba Marg police station. “We have arrested the father and son and produced them before the court where they were remanded in police custody till October 6,” the officer added.

Two similar cases had been registered against the duo with Vanrai police in March and on September 17, this year. The duo had received anticipatory bail in the case that was registered in March but they failed to get the same in the other case, said advocate Chandrakant Ambani, who represents one of their alleged victims, Vinay Ahuja, whom the duo allegedly cheated of Rs 1.16 crore.

Next Story : Mumbai: Case against man for killing himself after murdering kin in Govandi