The incident took place in Santosh Nagar locality in the afternoon 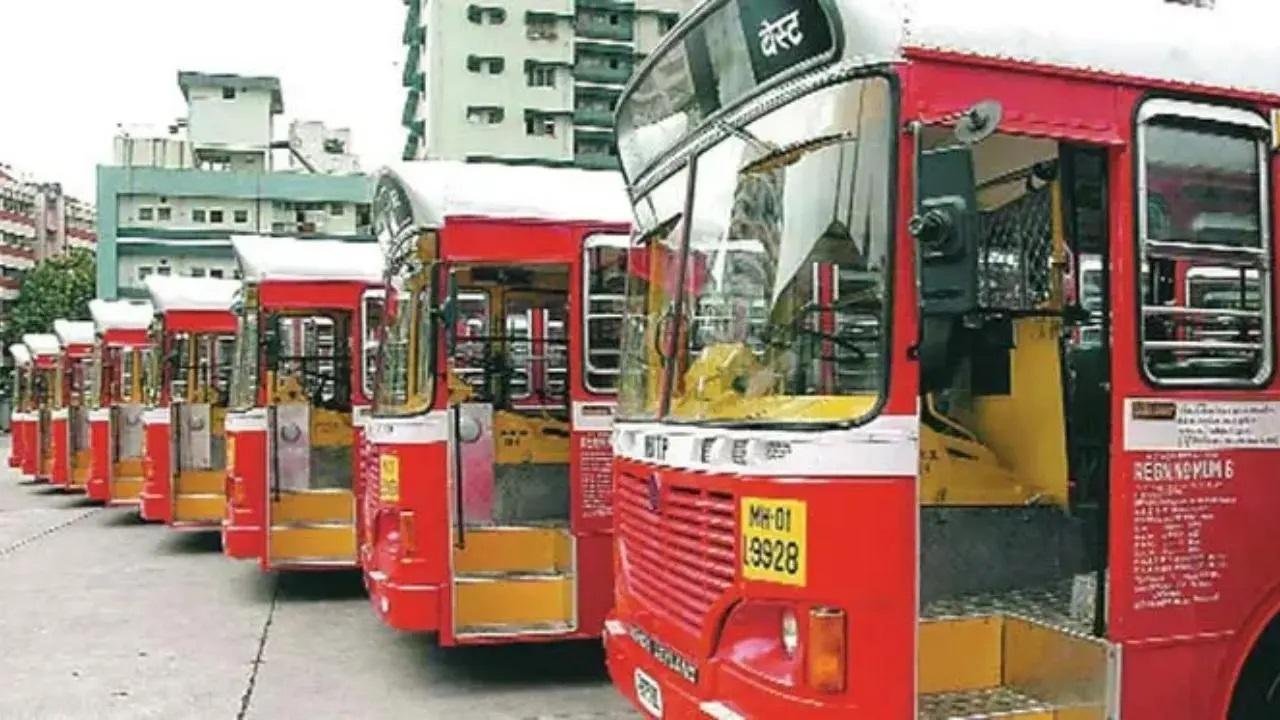 
Five people were injured when a bus hit a temple on the side of a road in Goregaon on Tuesday.

The incident took place in Santosh Nagar locality in the afternoon, an official told PTI.

The official said that the  driver of the BEST bus lost its control of the wheel after the brakes failed and the vehicle hit a temple on the side of the road.

"We have not registered any FIR against anyone yet, as the incident is being probed," Deputy Commissioner of Police (DCP) Zone 12 Somnath Gharge told PTI.