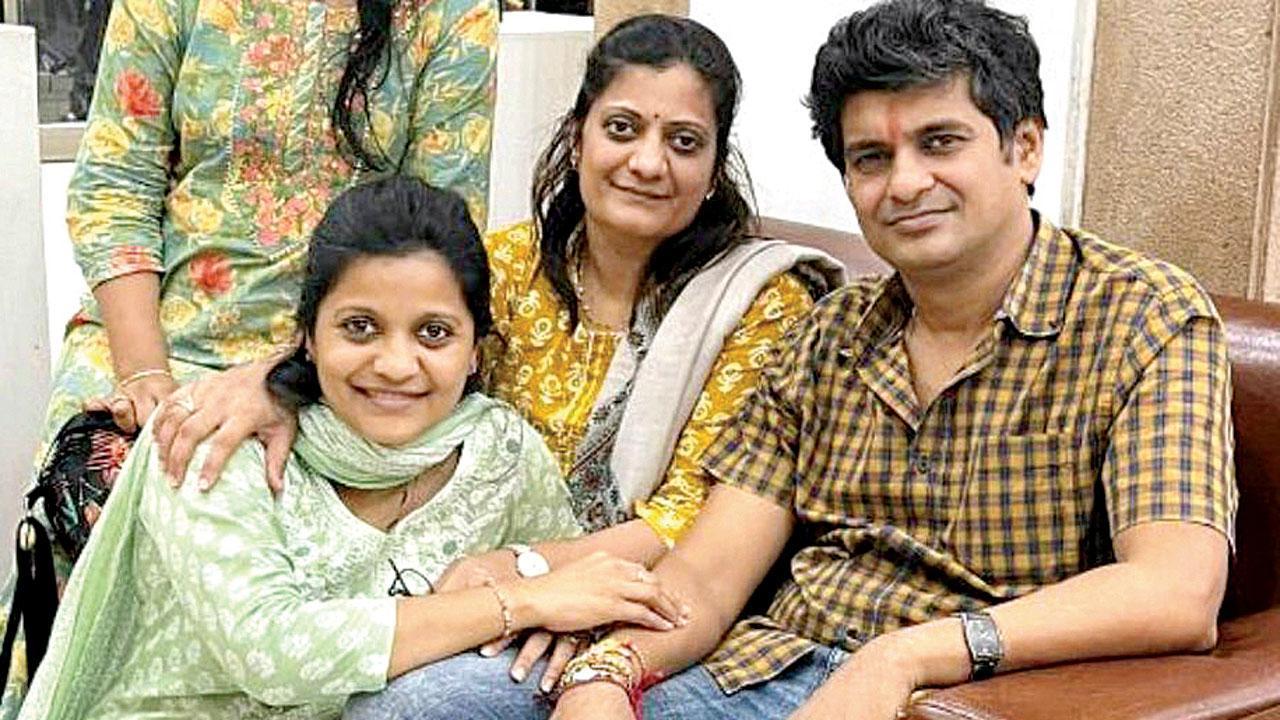 Kamalkant Shah with his sisters; when hospitalised, he was first treated for food poisoning


Doctors treating garment bizman Kamalkant Shah at Bombay Hospital were alarmed after noticing zero growth in his hair, beard and moustache. The anomaly prompted doctors to get a thorough check of his blood done which showed the presence of high levels of arsenic and thallium, said a doctor who treated Shah. The man’s wife and her paramour have been arrested over his death.

One of the doctors treating Shah at Bombay Hospital, who had advised Kamalkant Shah’s blood to be tested for heavy metals, said they ran dozens of tests but none was helpful. “We gave him many treatments but none helped him and the reason for his stomach pain remained unidentified. After some days, I realised that when he was admitted he was clean-shaven but over a month there was zero growth in his hair, moustache and beard.”

His blood was found to have 350 per cent more arsenic and thallium. The doctor then alerted the Azad Maidan police about the findings. The doctor said 46-year-old Shah was a healthy man and they had no reason to suspect that he might have been poisoned. 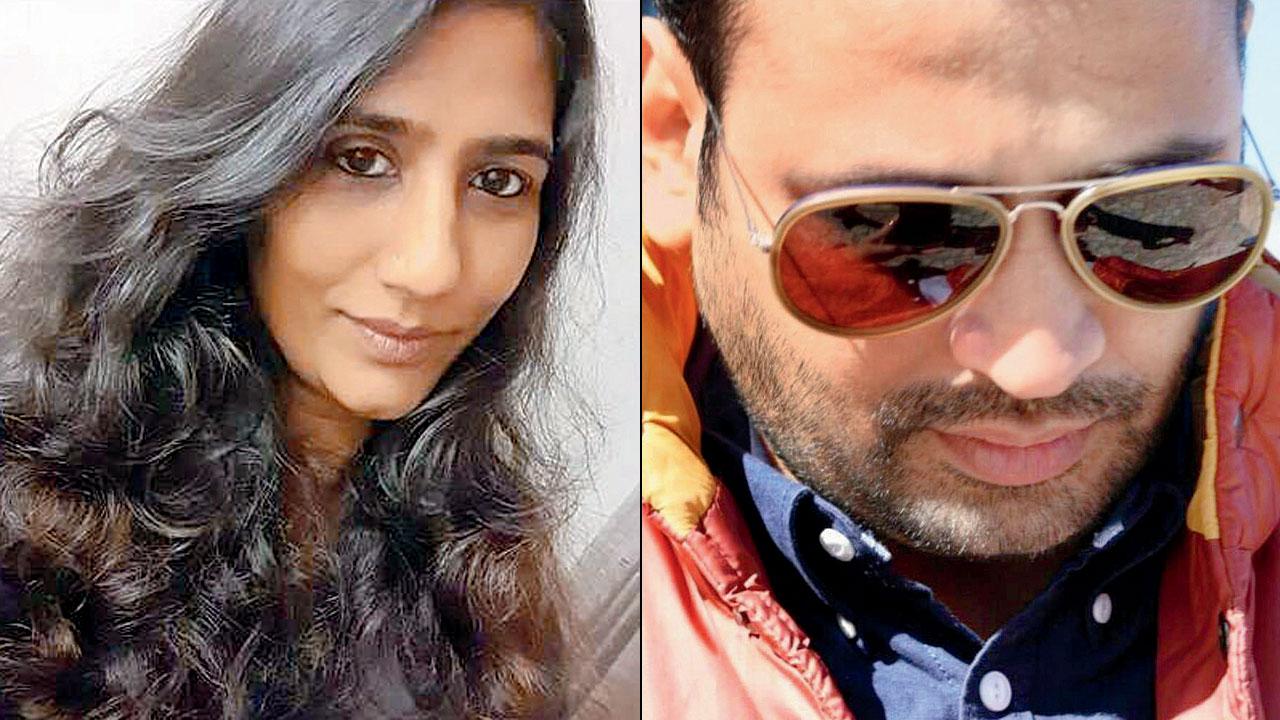 “The metal blood test report came after 5-6 days which further delayed the treatment. We were too sad that we lost a patient due to this condition. This was the first such case in our career. Generally, we advise metal blood tests for people who were taking ayurvedic treatment before getting admitted to our hospital.” He said some ayurvedic medicines have high levels of heavy metals. But Kamalkant had no such history.

The doctors first treated Kamalkant for food poisoning as he complained of stomach pain and then suspected he had some other infection. “We conducted urine and blood tests regularly but didn’t detect this. When we all doctors noticed that Kamalkant’s hair growth had stopped, we researched and came to the final conclusion. This was a rare case,” the doctor added.

Doctors also put Kamalkant on dialysis after his kidneys began to fail. “Day by day, his condition worsened and his organs started failing. The chemicals badly affected his kidneys, lungs and heart,” the doctor said. A month before Kamalkant’s death, his mother Sarla Devi died of similar complications. His family members have alleged that Kajal poisoned Sarla Devi as well. Kajal and her lover Hitesh Jain were arrested on December 1 after the police indicted them of killing Shah.

Crime Branch sources said the Kajal and Jain are not cooperating with them. “We are now checking how Sarla Devi died and looking at her medical history. We suspect that she was killed with the same modus operandi. We also suspect the involvement of more people in the murder.”

Dr Rukmani Krishnamurthy, chairperson and CEO of Helik Advisory Ltd. and ex-director of Directorate of ForensicScience Labs, Maharashtra, said arsenic has been a common domestic poison used to kill a person over a period. “The combination of arsenic and thallium will be a deadly mix that will lead to vomiting, abdominal pain, encephalopathy and watery diarrhoea, along with peripheral nerve damage and hair loss. The antidote for thallium is prussian blue.”

19
Day in September when Shah died of organ failure